How the “Respect for Marriage Act” Will Hurt Religious Liberty  - Breakpoint
What makes the Church essential? Click here to learn more.
Skip to content 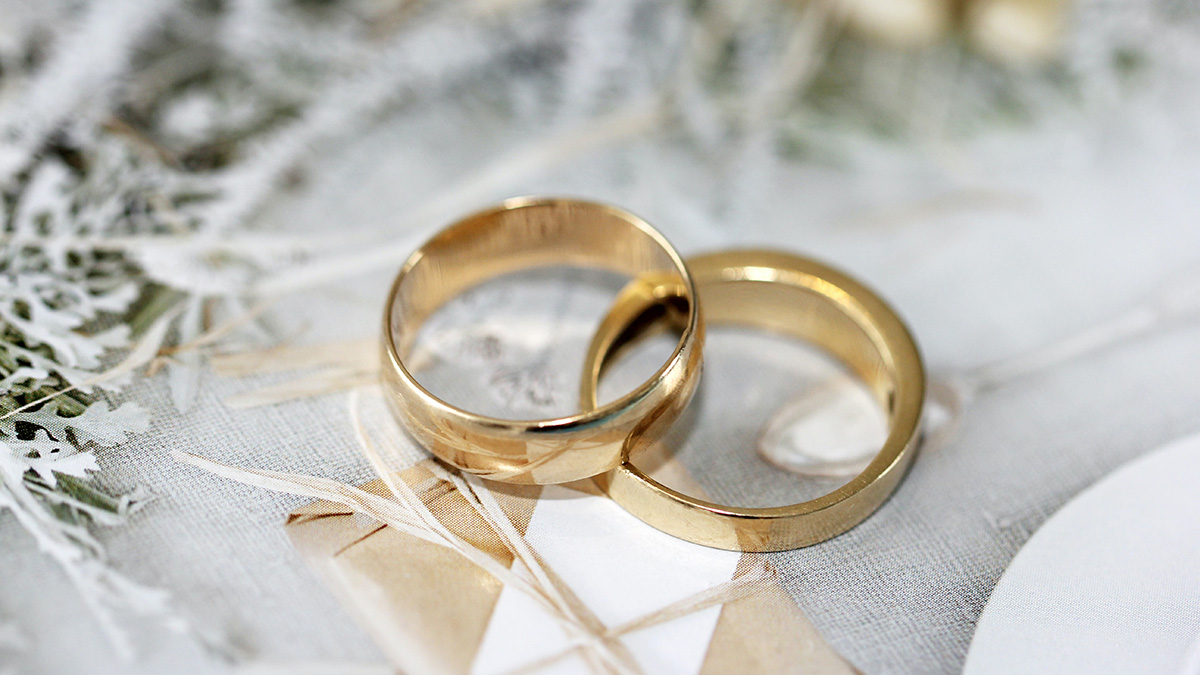 
How the “Respect for Marriage Act” Will Hurt Religious Liberty

The so-called “Respect for Marriage Act” would establish and expand the wrongly decided Obergefell ruling.

Last week, more than 80 organizations—including the Colson Center, Alliance Defending Freedom, and Focus on the Family—sent a letter to Senate Minority Leader Mitch McConnell. The purpose was “to denounce . . . the so-called ‘Respect for Marriage Act, ‘in the strongest possible terms.”

The letter outlined three problems with this legislation.

First, the act would require recognition of any state definition of marriage, making possible options such as polygamous or open marriages. This would sacrifice the well-being of children for adult happiness.

Third, this legislation could threaten the tax-exempt status of non-profits that believe that marriage is between a man and a woman.

The so-called “Respect for Marriage Act” would establish and expand the wrongly decided Obergefell ruling. If you care about religious liberty and children, please contact your senator today.