"I Understood that Reference!" Tempering the Tyranny of Pop-Culture Obsessions - BreakPoint
Skip to content 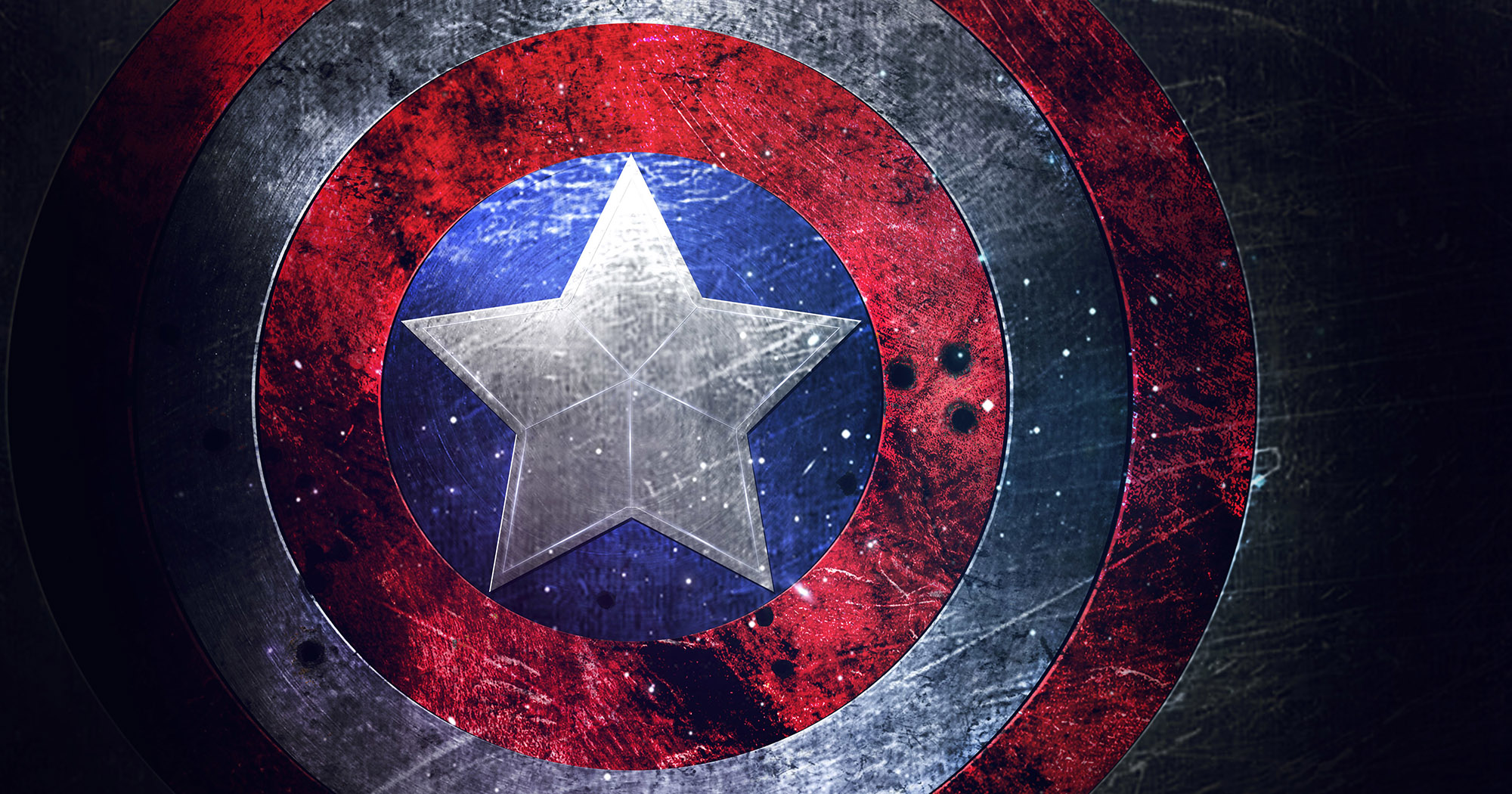 
“I Understood that Reference!” Tempering the Tyranny of Pop-Culture Obsessions

There’s a delightful scene in 2012’s “Avengers” where Marvel’s man-out-of-time, Captain America, blurts out his glee over finally catching a cultural reference when he’s usually left with no clue. I think we all feel that way sometimes, and lately more than normal.

In a moment of frustration over realizing that a movie I had intended on seeing had already vanished into that interminable no-man’s land between its theatrical run and appearance on Netflix, I tweeted:

At some point you just have to make a conscious decision: “I’m not going to keep up with pop culture, including movies, TV shows, and music. I’m going to be hopelessly behind, and I’m going to have a life and a family and exercise and a regular reading schedule, instead.”

This earned more than my usual number of favorites and re-tweets, so I figured I’d write a column about it. Then my editor pointed out how ironic it is for a guy who is paid to comment on popular culture (among other things) to announce he has given up on popular culture. So, I re-thought the tweet a bit. Perhaps what I was trying to say (or rather ask) was this:

How can we recognize and guard against the life-consuming vortex that is digital diversion, while also—you know—doing that “cultural engagement” thing?

Maybe we could start with priorities. One obvious reason my “to-see” list of movies and TV shows is longer than a CVS receipt is because I have three young kids, and that means my wife and I don’t catch anything in theaters without the help of a sitter or a long-acting sedative.

But I have a better excuse for not keeping up with the output of Hollywood or any streaming service: I don’t want to keep up, at least not in the way many people do.

You see, the dirty little secret of the up-to-speed consumers of entertainment is that they’re not really digesting any of it. They’re doing worse than “binging,” as the repellent expression has it. They’re gulping it down unchewed and then regurgitating key words, phrases, and lines to prove their relevance.

College Humor aptly satirizes the futility of trying to stay abreast with the latest “must-watch” television (there is language). Even without a growing family, my ability to watch, listen to, and develop an opinion on every new sine qua non of pop culture literacy would come at the expense of things I value more highly—things like reading, exercising, spending time outdoors, and trying to say something edifying about the day’s headlines on BreakPoint, the podcast, on my blog, or in this column.

And yet, I waver when I admit I still haven’t watched “Breaking Bad,” and people my age look at me like I’m unfamiliar with indoor plumbing. The pressure to be on the same page (or episode) with peers is largely what got me to watch “Stranger Things” (which I liked).

Alas, after I’m done with one show, there’s always another show to see, and another set of references to get, and another inner circle that’s opaque to those without the time, will, or circulation to plant themselves in front of the television for an additional 15 hours a season.

Even fans of “The Walking Dead” make me wish (if only a little) that I were in their club. And lo, despite having never seen “The Office” beyond season 1, I’ve memorized the essential one-liners as a survival tactic on social media (“Where are the turtles?!).

Perhaps there’s a balance to strike, here. Surely the virtue of temperance is as necessary in front of screens as it is in front of bottles and buffets. We don’t have to give up on pop-culture, do we? We only need to control our consumption.

That’s part of the answer, without a doubt. But I’ve come to realize that the other part is being picky about what you watch and insisting on watching what you watch well.

You see, the dirty little secret of the up-to-speed consumers of entertainment is that they’re not really digesting any of it. They’re doing worse than “binging,” as the repellent expression has it. They’re gulping it down unchewed and then regurgitating key words, phrases, and lines to prove their relevance.

All three reminded me that reflecting on a few things well—things of true value and beauty—is far preferable to sounding up-to-the-minute on entertainment, and especially to using entertainment references to feign cultural literacy.

Indeed, the kind of pop-culture commentary favored by the hippest kids on social media is barely commentary. Rather, it serves as a proxy for liking and understanding movies and TV shows, and even for having informed political opinions. Hence the endless “Handmaid’s Tale” tweets, think-pieces, and cosplays.

Writing at “Outline,” Rosa Lyster roasts this type of entertainment enthusiast and their “whole style of talking,” which involves yanking “a whole lot of cultural touchstones together and present[ing] the end result as a substitute for analysis.”

She describes expressions like, “The Joker movie is just Black Panther for incels” (an actual tweet) as part of “an endless chain of references that goes nowhere,” a “horrible nest of easter eggs that has no effect other than to make you feel on top of things…”

On top of things is where I decidedly wasn’t when I chose to wait for most of the Marvel movies to hit RedBox. But when I look back on the pop-culture consumption and analysis I have managed lately, I feel something most of the burned-out, reference-dropping binge-watchers probably don’t: satisfaction.

Being picky, and a parent, means the last movie I saw in theaters was “The Peanut Butter Falcon.” Over the weekend, my wife and I watched Anthony Hopkins’ new “King Lear,” and “Tolkien,” both of which we found captivating. All three reminded me that reflecting on a few things well—things of true value and beauty—is far preferable to sounding up-to-the-minute on entertainment, and especially to using entertainment references to feign cultural literacy.

The experience of really enjoying a well-selected movie, or a TV show, or a musical album more than makes up for the gasps I receive on admitting I haven’t finished “Parks and Recreation.” And the time I save by missing an occasional must-see movie’s theatrical run is, in truth, always better spent.

Like Cap, I’ll probably still get most of the important references.