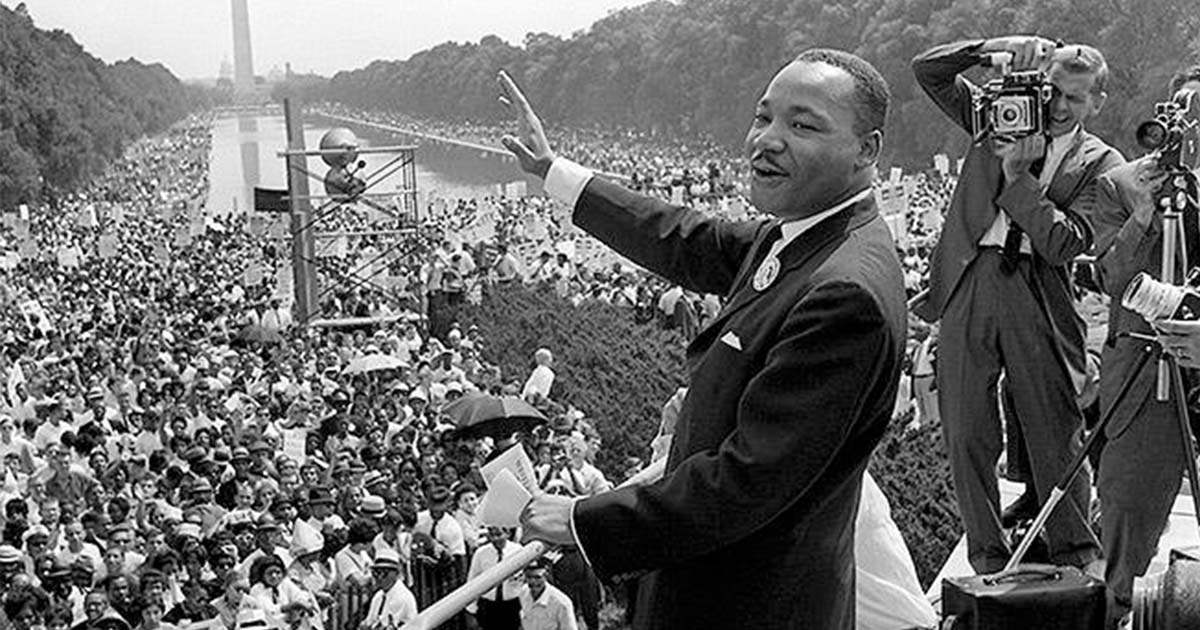 Dr. Martin Luther King Jr.’s I Have a Dream speech commemorated the 100th anniversary of the Emancipation Proclamation.

Dr. King’s speech was only to be four minutes, but gospel singer Mahalia Jackson shouted for King to “share the dream,” and he did. For 17 minutes, he shared the dream.

Dr. King shared a dream of America living its founding creed: of descendants of slaves and descendants of slaveholders sitting together as brothers, of states long defined by injustice transformed into places of freedom, and, in what may be the best measure of progress in race relations, a future in which his children would be judged not by the color of their skin but by the content of their character.

Dr. King’s dream is closer to reality than ever, but it’s also threatened. Dismissal of racism, on one hand, challenges the dream’s validity. On the other hand, theories that elevate the color of skin above anything else cripple the dream’s reality.

In grounding his dream in Scripture, King shows us the way forward. With Biblical references, imagery, and mandates, King guides us on a path to pursue in this cultural moment. There’s really no other way forward.