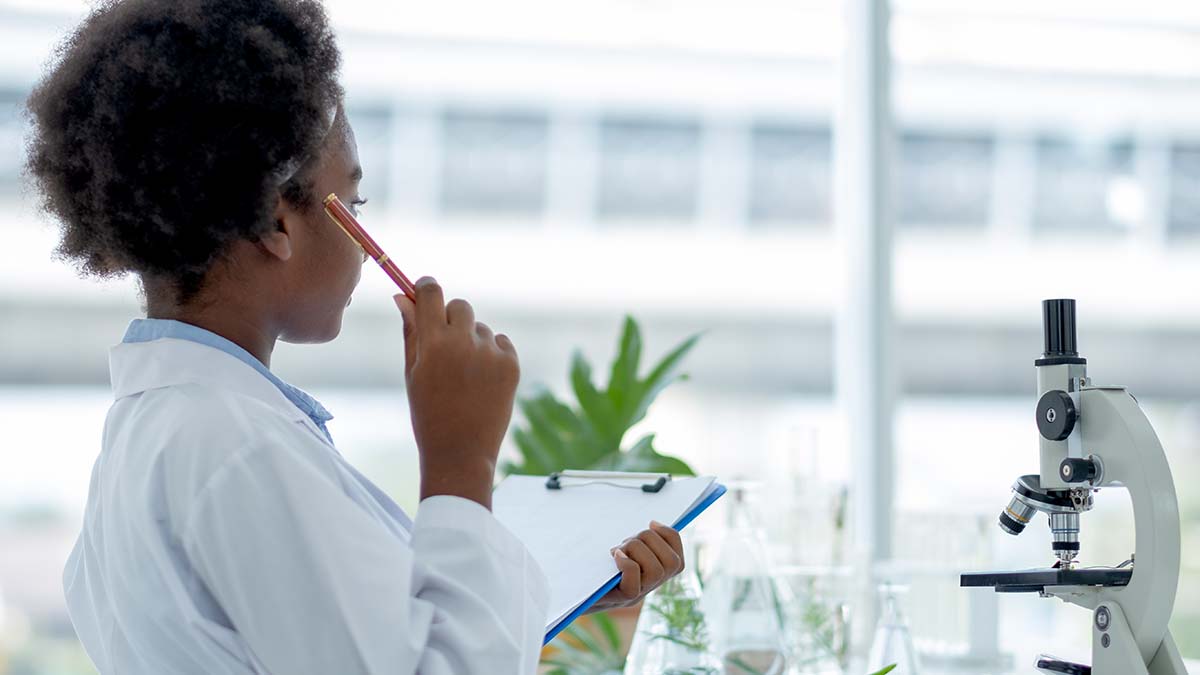 Why is there something instead of nothing? This is a question that has long haunted scientists, beyond the what to the why. For a long time, the widely accepted answer from astrophysicists, astronomers, and others was that the universe always existed.

This so-called “steady-state theory” was a favorite of materialists because it sidestepped any need for a Creator. However, in the 20th century, the collective evidence became overwhelming, forcing scientists to accept that space, matter, energy, and even time had a beginning. Ergo, the cosmos is not eternal.

The “Big Bang” theory, which replaced the steady-state theory, wasn’t as much an explanation for how the universe came to be as it was a description of the immediate aftermath of its beginning. The initial first cause, i.e. whatever it was that set off the Big Bang and provided the fine-tuning necessary to produce a life-friendly universe, remained a mystery. At least, it was a mystery for those unwilling to accept God as the first cause.

That’s not to say there were no suggestions. For example, among the attempts to explain the Big Bang and account for our shockingly life-friendly cosmos were complicated ideas with fancy names such as vacuum fluctuation, cyclic contraction and expansion, the anthropic principle, string theory, and the multiverse. However, as philosopher of science Stephen Meyer argues, each of these explanations comes with significant baggage. In his book, The Return of the God Hypothesis,  Meyer shows how these theories either require prior mathematical fine-tuning, or involve serious category errors, or else undermine the reliability of science. In other words, these “solutions” tend to complicate the initial problem they attempt to address.

Perhaps this is why, in lieu of these choices, some are now offering another explanation. Writing in Scientific American this month, former Harvard astronomy chair Avi Loeb proposed that our universe may have been created by an intelligent designer… just not God.

What if, as the Harvard scientist (not a late-night radio host) suggests, our universe was “created in a laboratory of an advanced technological civilization… Since our universe has a flat geometry with a zero net energy, an advanced civilization could have developed a technology that created a baby universe out of nothing through quantum tunneling.” Such an idea, he concludes, “unifies the religious notion of a creator with the secular notion of quantum gravity.”

Loeb doesn’t speculate on the identity of our universe’s engineer(s), or the location of the “laboratory” where it came to be. But if his proposal sounds familiar, it’s because it is. Specifically, he’s proposing a form of intelligent design, only one with an infinite number of extra steps.

A question children and atheists often ask is, “If God made the universe, who made God?” The answer, given by classical theists, is “nobody.” God is, by definition, self-existent and eternal, the very Ground of being. He who caused the universe to exist requires no cause. He is, as Thomas Aquinas put it, the “unmoved Mover.” The very existence of something implies the existence of an unmoved Mover, an uncaused first cause. Because, as Fraulein Maria sang in The Sound of Music: “Nothing comes from nothing. Nothing ever could.”

Loeb certainly tries to answer that question by suggesting that there may be countless baby universes, all engineered by “advanced civilizations,” which in turn create more life-sustaining universes, but which are not self-existing or eternal. The process, he writes, may proceed along Darwinian lines, ensuring a selection advantage for life-sustaining universes since they can, in a manner of speaking, “reproduce.”

He’s envisioning an infinite regress of universes and designers, creating one another back into eternity. It’s like the old story about the tribe that believed the Earth rested on the back of a giant turtle. When asked what the turtle rested on, the tribesmen replied, “It’s turtles all the way down.” According to this Scientific American article, it’s alien designers all the way down.

This is Ockham’s Razor on a cosmic scale. As Meyer concludes in his book, the “God hypothesis” is still the most scientifically reasonable explanation for the universe, one that does not “unnecessarily multiply explanatory entities.” While it’s an improvement that some modern astronomers and physicists are willing to consider intelligent design, given a choice between a transcendent God and an infinite number of immanent alien designers (or turtles?), the answer is obvious. 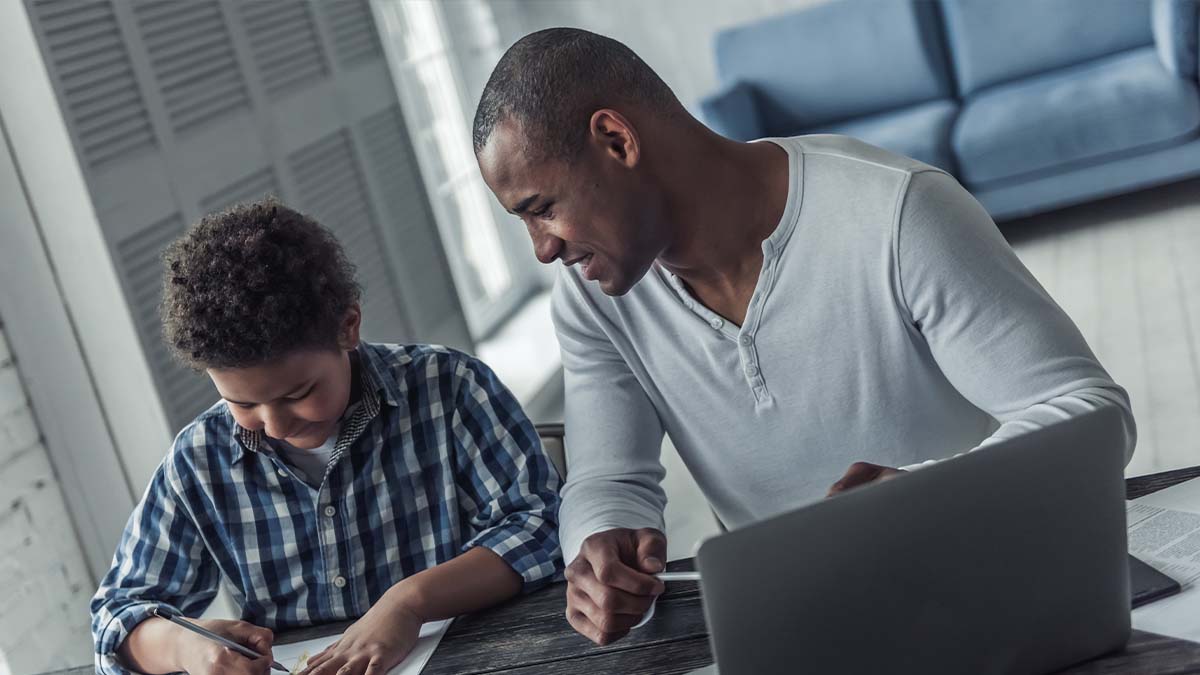 But, What Is a Disciple?John Stonestreet - Many highlight ministries for the work in making disciples, but do we actually define what a disciple is?