Our Connection to the Cosmos - BreakPoint
Join us in helping to equip and renew the Church with a Christian worldview by giving before our fiscal-year ends!
Skip to content 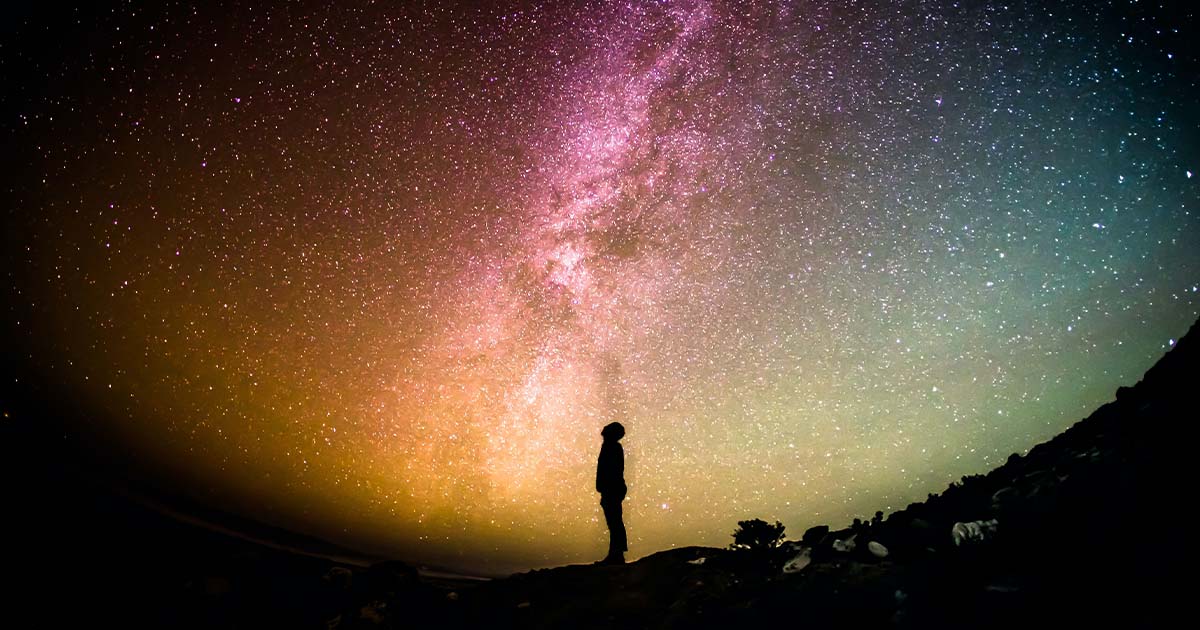 
Our Connection to the Cosmos

“There’s some order in this chaotic universe.”

Those are the words of Noam Libeskind a postdoctoral researcher at Leibniz Institute for Astrophysics Potsdam. He was referring to recent breakthrough findings in astrophysics.

Scientists have long thought that the entire universe is interconnected by a “cosmic web” of dark matter and gas structures. What Libeskind and his team found was that these colossal filaments are rotating, which makes them “the largest objects known to have angular momentum.”

In Libeskind’s words, “they’re not just swarming randomly. There’s actually an ordered motion to them.”