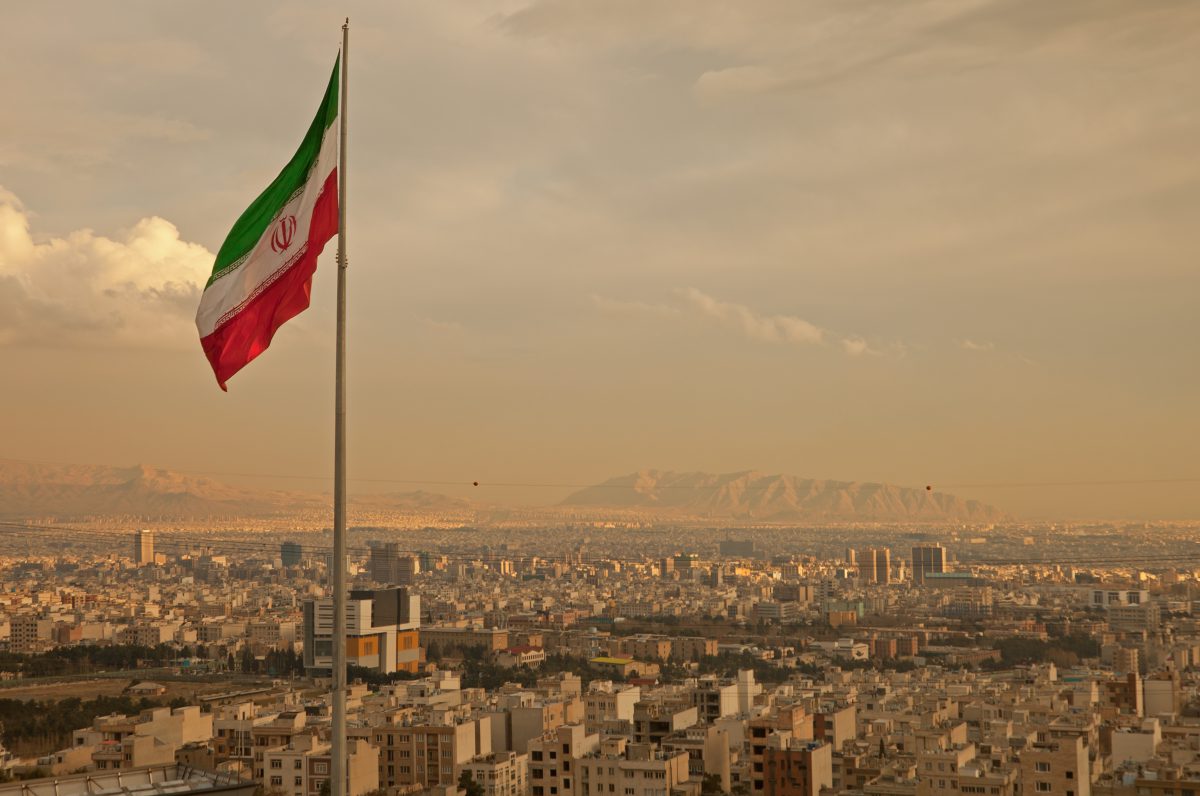 As Iranian pastor and his wife have been convicted and sentenced to ten and five years respectively for “illegal house church activities” and for “threatening national security.”

As ethnic Asyrians, the couple has a guaranteed right, in the Iranian constitution, to practice their faith. According to International Christian Concern, “this case demonstrates the (Iranian) government’s relentless pursuit of all Christians and policy of ignoring all legal obligations for religious freedom.”

Iran’s constitution “guarantees” freedom of religion the same way that China’s does. In neither country does that guarantee include house churches or anything that threatens the government’s complete allegiance of its citizens. In other words, religious freedom there is not religious freedom at all.

When President Trump made religious freedom a foreign policy priority, he undertook an incredibly tall order, but it was the right move. America must put pressure on tyrannical regimes like Iran and China and India to respect religious freedom—especially since it’s in their own constitutions.