Is Liberal Christianity Another Gospel? - BreakPoint
Learn how to make abortion unthinkable by giving your gift of any amount today!
Skip to content 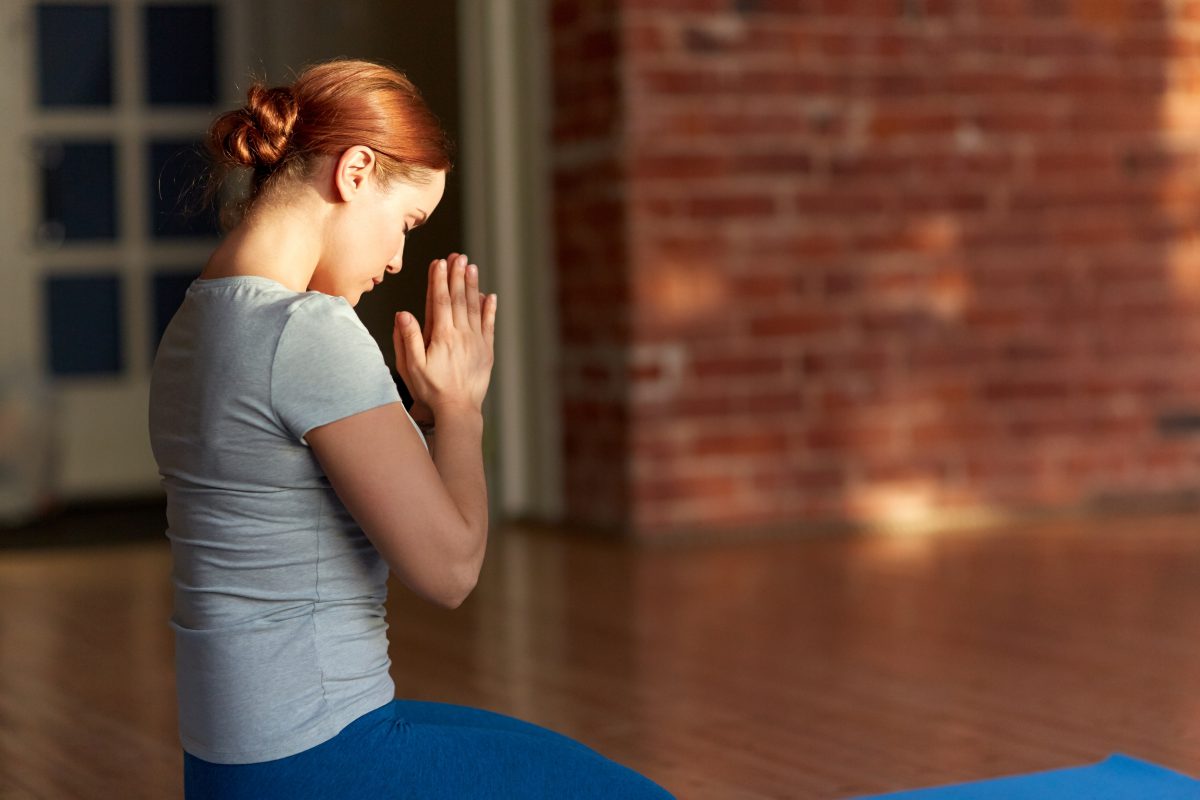 
Is Liberal Christianity Another Gospel?

According to a recent survey, nearly a third of self-described evangelicals don’t believe that Jesus Christ is truly God. Such beliefs, throughout Christian history, have been considered heretical. And for good reason.

From day one, the Church has identified certain beliefs as outside the bounds of Christianity. A century ago, for example, Presbyterian scholar J. Gresham Machen argued that the liberal Christianity of his day—which denied the historicity of Scripture, the resurrection and miracles–was not Christianity at all. He said it was a completely different religion.

In her new book Another Gospel: A Lifelong Christian Seeks Truth in Response to Progressive Christianity, apologist Alisa Childers says the same of the progressive reimagining of Christianity, which embraces, among other things, revisionist views of human life and sexuality.

This month, we’ll send you a copy of Childers’ book for a gift of any amount to Breakpoint and the Colson Center. Come to BreakPoint.org to get your copy.

Get your copy of Another Gospel here