Why Progressive Christianity is “Another Gospel?” - Breakpoint
Give today to learn what it means to be a thoughtful Christian!
Skip to content 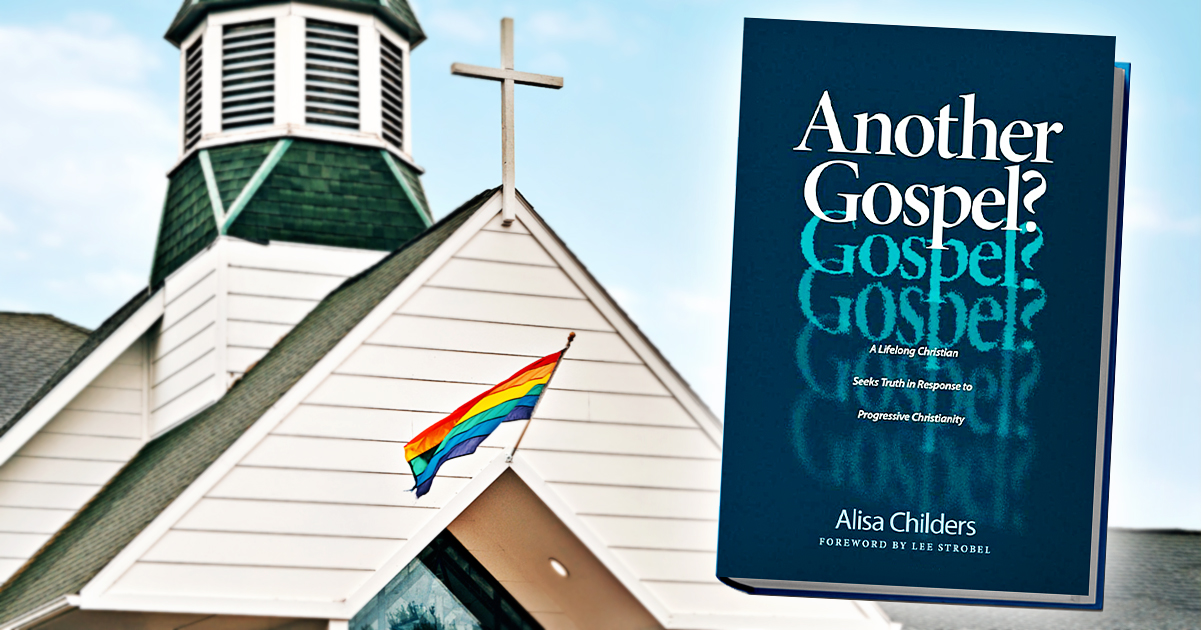 This Breakpoint was originally aired on October 9th, 2020