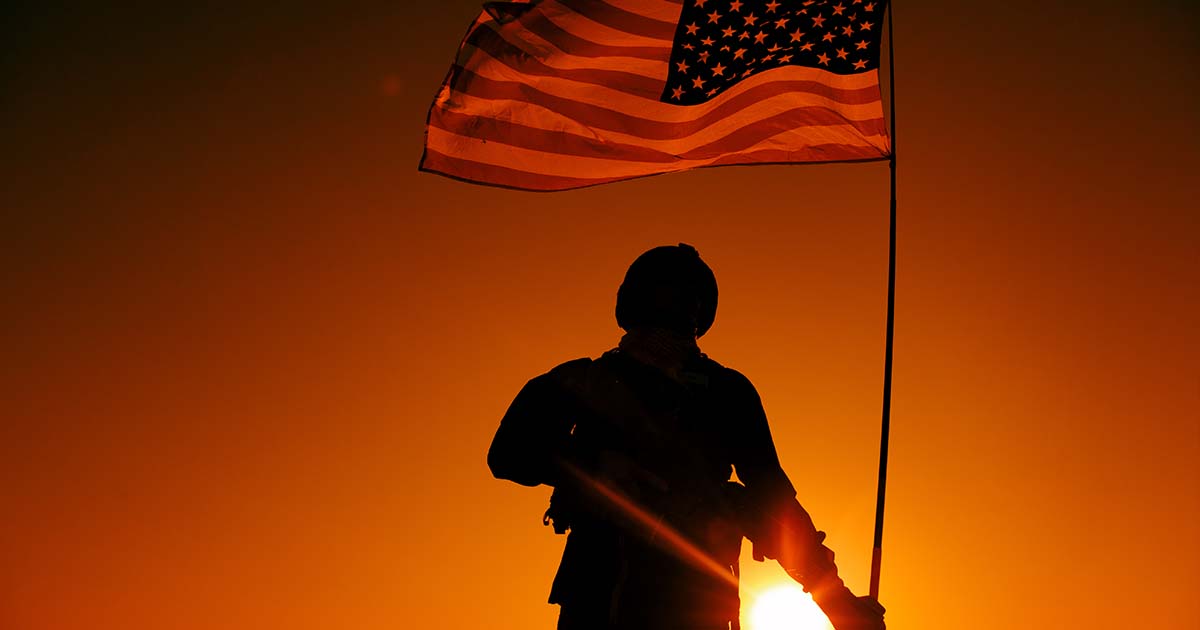 How did things in Afghanistan change so dramatically, seemingly overnight? How did a decades-long, frustrating stalemate become the greatest American foreign policy debacle in 50 years? A nation is left asking, “What went wrong?”

The most immediate explanation is the way the withdrawal was handled, from pulling out troops before evacuating citizens and allies, to abandoning the Bagram Air Base. These details and others are hard to explain.

A common, longer-view explanation is that the War in Afghanistan ultimately failed because the United States shifted focus from fighting terrorism to nation-building. Nation-building can be formally defined as “the process through which the boundaries of the modern state and those of the national community become congruent.” In practice, nation-building is far more complicated. Attempting to rebuild essential cultural and institutional elements of another country rarely goes well.

America’s view of nation-building tends to change. In defending his recent decisions, President Biden has spoken derisively of nation-building, even saying that it “never made sense” to him. Yet, that claim was fact-checked by the Washington Post: apparently, he was for it until he was against it.

Many condemn nation-building, not so much because it’s wrong as because it’s impossible. Cultures run too deep, they say, to change from the outside. No weapon or army is stronger than a people’s will to resist. Just consider Afghanistan (twice), Vietnam, or the collapse of European empires.

On the other hand, it’s also true that national borders can change, languages do shift, religions reform, and whole civilizations rise and fall. In recent years, powerhouses like Germany and Japan each went from global menace to responsible neighbor. India, Korea, Taiwan, Dubai, and Singapore have changed dramatically in just a few generations. Cultures do change. Not always and not easily, but they can and do change.

Others see nation-building as necessary and good policy. A century ago, energized by victory in the first World War, President Wilson predicted a new dawn, made possible by good ol’ American can-do spirit, in which democracy would break out over the globe and the world would be transformed into our own image. Instead, the world descended into totalitarianisms, Left and Right.

Despite these historical realities, the temptation to engage in nation-building has proved hard to resist. In the wake of the Cold War, the first President Bush talked of a New World Order. President Clinton intervened everywhere from Haiti to Somalia to the Balkans. And, most famously, moved by the horrors of 9/11 from quasi-isolationist to interventionist, the second President Bush worked to remake the Middle East along Western, democratic lines.

None of these actions, to put it mildly, went as planned. The historic, tribal, ethnic, sectarian, and religious realities of Middle Eastern life held far more power than Western notions of human rights and economic progress.

If non-interventionists see cultural traits as immovable, always-interventionists see them as merely cosmetic, about as enduring as a new coat of paint. Every society, however, is built on and around ideas, many of which are so deeply ingrained, either by history or religion or both, that they go unspoken. Changing them is not impossible, but it is also not easy.

In fact, the faltering state of freedom in the Middle East is as much a failure to know our own history and ideas as it is a failure to know theirs. The blessings we enjoy, like free elections and free markets and free speech, didn’t come from nowhere. They came from a thousand years or more of cultural development, from kings and battles, revolutions and rebellions, ideas and new ideas, power struggles and false starts.

In other words, politics alone cannot nation-build. In western culture, certain ideas about human nature, derived from Christianity, have played an essential role. Biblical concepts about the image of God and original sin enabled thinkers (who were also influenced by the Enlightenment) to craft a style of government that saw both citizens and the state as dignified and liable to corruption. Though Voltaire and even Jefferson may have ignored the source of these principles, and though, in practice, the inconsistent application of these principles led to grave evils and injustice, neither the Declaration of Independence or Declaration of the Rights of Man would have come to pass without Christianity and the Bible.

Without them, in fact, the democratic project simply cannot endure, as demonstrated by our failed attempts at nation-building around the world.