Making the Best of “The Good Place.” - Breakpoint
Give today to learn what it means to be a thoughtful Christian!
Skip to content 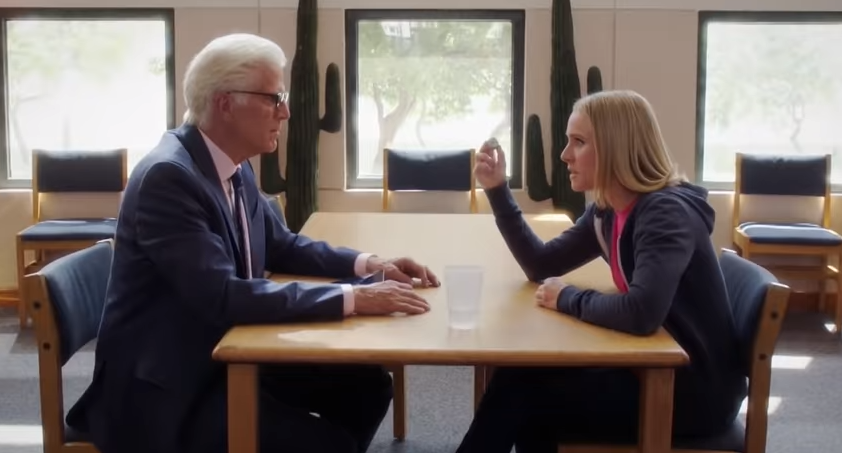 
Making the Best of “The Good Place.”