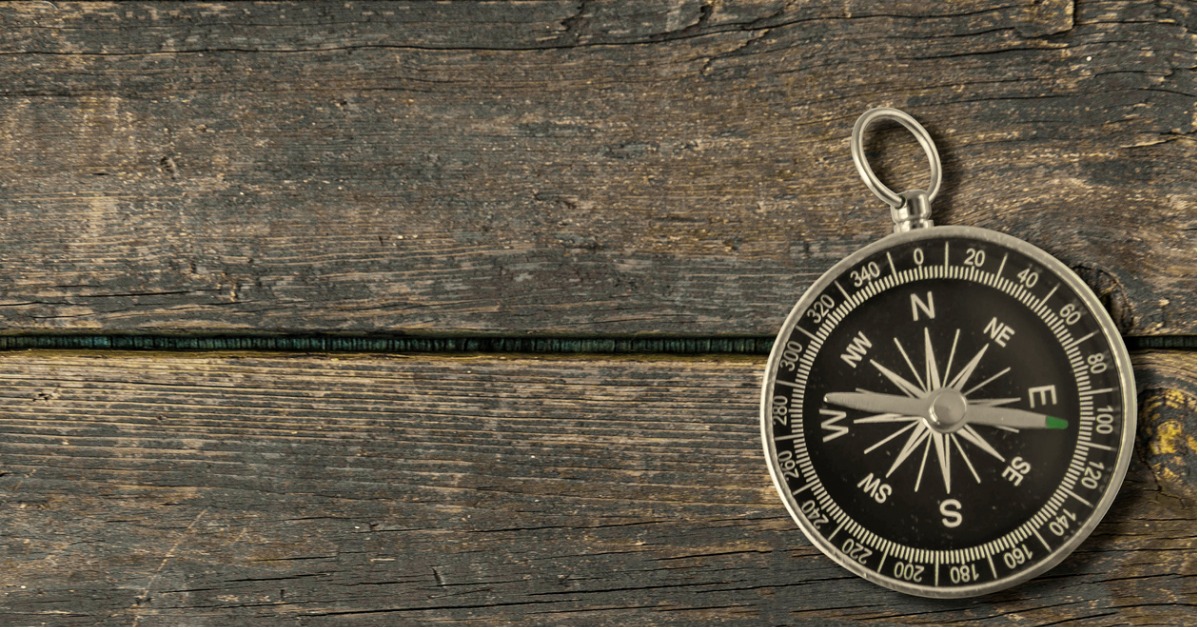 What does it mean when we call Christians to engage the culture? Is cultural engagement even necessary to the Christian life? First, we must understand that when we’re referring to culture, we are referring to the world of ideas, beliefs, and habits that dominate a given society. These then shape society’s views about truth, beauty, and ethics, which are actualized within key institutions or cultural spheres including religion, education, commerce, science, the arts, and government or politics. However, as Richard John Neuhaus points out, “[A]t the heart of culture is morality; and at the heart of morality are the commanding truths usually associated with religion.” If the “commanding truths of religion” are so central to shaping the moral character and culture of a given people, then it stands to reason that Christians most assuredly should take the engagement of culture very seriously. Furthermore, the Apostle Paul wrote that we are to “destroy arguments and every lofty opinion raised against the knowledge of God, and take every thought captive to obey Christ” (2 Corinthians 10:5). Biblical commentator, Simon J. Kistemaker brings additional clarity when he writes, “Paul describes the conflict in terms of spiritual warfare that is not against people, as such, but against thought patterns, philosophies, theories, views, and tactics.” The objective as described by the Apostle Paul is to subdue the ideas, beliefs, and philosophies, and not people, that oppose God’s truth at any point. This conflict most clearly occurs in the context of culture where competing views of truth and reality vie for supremacy. Therefore, I would argue that Christians are actually duty-bound to God to engage the culture. But precisely how do we engage culture on these terms? There are a number of ways, all of which are necessary. We effectively engage culture when we educate our children from a Christ-centered understanding of vocation, science, the arts, morality and ethics. In other words, we train them in a comprehensive biblical worldview. We engage culture when we participate in politics to promote policies that reflect the biblical approach to social and moral issues or when we apply biblical principles to economic, business and management practices, just to name a few. However, perhaps the most direct and effective method of cultural engagement takes place through relationships, one person at a time, when we propose and demonstrate “a more excellent way” in all things. This “more excellent way” is revealed to us in Scripture both directly and indirectly and, as such, it requires the hard discipline of understanding and applying these truths in a culturally relevant context. This is where a biblical life and worldview becomes essential to offering a serious interpretation of every aspect of life as opposed to superficial religious platitudes that have little relevance to the average person. Let me offer an example. Our culture today has embraced a view of sexuality and marriage that differs radically from God’s design. The world would have us believe and actively promotes the idea that sex is NOT intrinsic to marriage, that sex is a matter of personal choice which is not governed by any overarching or transcendent moral standard. If one wants to be promiscuous or practice deviant forms of sex, then they should be allowed to do so. Everything except restriction is permissible in this new sexual order. The effects? In the decades following the sexual revolution, America has achieved the highest teen pregnancy and divorce rates in the world, the highest rates of STD in the industrialized world (which has spawned an epidemic of infertility), and the highest rape rates. America is now the largest producer and consumer of pornography and it is estimated that one in ten children will be sexually assaulted before they reach 18 Today, over 40 percent of all US births are out-of-wedlock. In all, the societal effects of sex without limits have been devastating, both individually and economically. Is there a “more excellent way” in regard to sex and human relationships? In light of the overwhelming harm that has resulted from 4 decades of encouraging unrestrained sexual behavior—clearly! Is anyone even interested in today’s sexualized culture? Apparently so. According to a Zogby survey, 93 percent of high school seniors said they wished the culture would send them stronger messages pertaining to abstinence and according to a national study, two-thirds of all sexually active teens wished they had waited. This reveals a desperate plea for moral leadership! This is just one area of opportunity to express and demonstrate the more excellent way of following Christ. You want to change the culture for the glory and honor of Christ? Simply start by sharing the principles of a more excellent way to live. Need to better understand those principles? That’s why we exist. Make use of our many resources or get trained through the Colson Fellows Program. Of course, the process I am describing can only take place in the context of relationship and trust. However, this is what it means to “go out and make disciples.” (Another reason for being immersed in culture!) Let us resolve to learn the more excellent way in all things and walk in it and then intentionally seek relationships with those who so desperately need the more excellent way of Christ.
S. Michael Craven is the Associate Director for the Colson Fellows Program with the Colson Center for Christian Worldview