Mental Health and the Church - BreakPoint
Skip to content 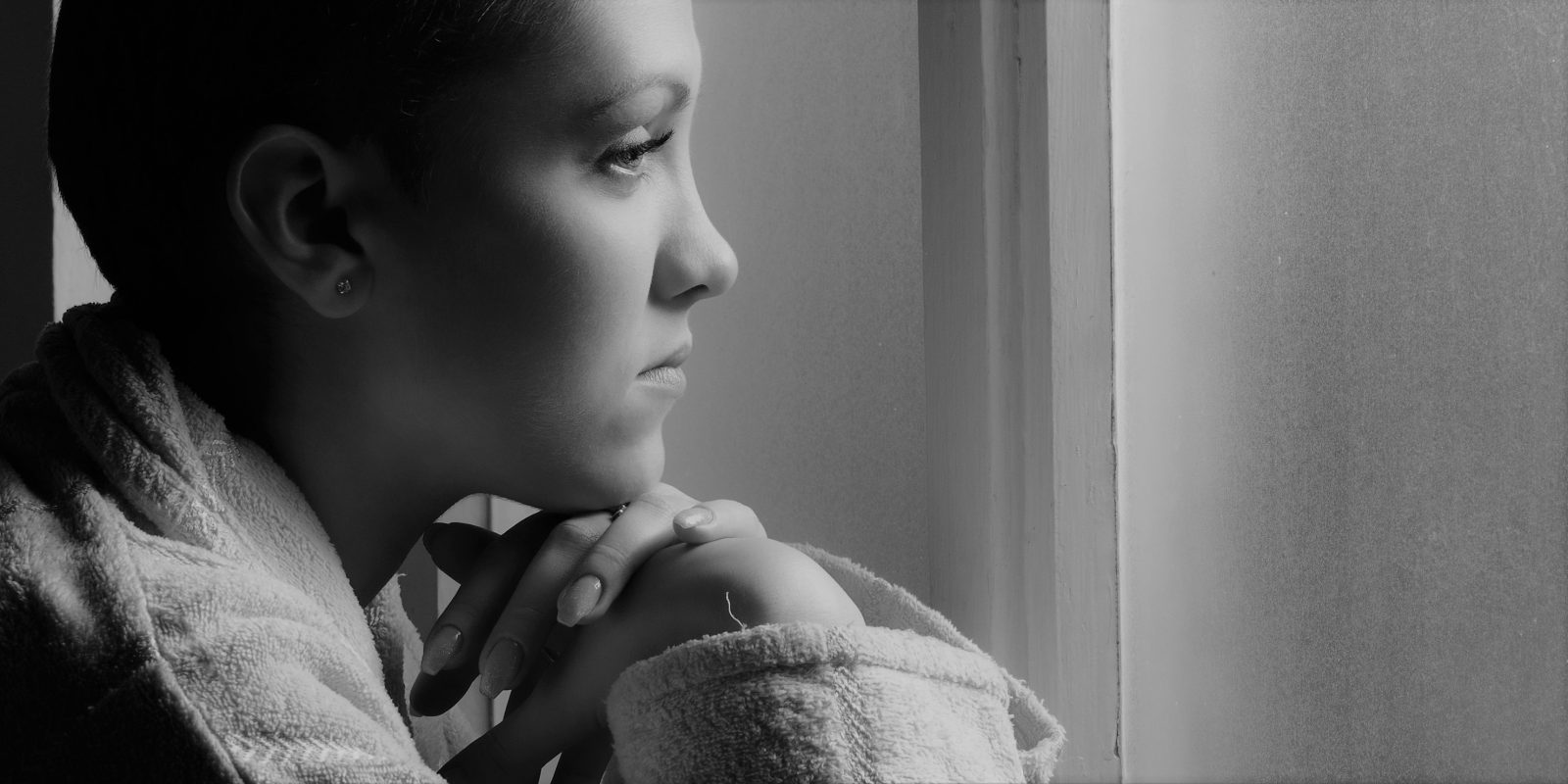 
Mental Health and the Church

Last month at a local church in Colorado Springs, I shared some thoughts and songs around the theme of “Mental Illness and the Church.” It’s something I’m passionate about for a number of reasons: because my wife and I both work as mental health counselors, because as a parish priest the care of souls is in my job description, and candidly, because mental illness plays an ongoing role in my own life.

The event was scheduled months in advance, so the conveners had no way of anticipating that, just days before, a prominent young pastor would take his life after fighting depression. One of the pastor’s friends was in the audience that night. No statistics were needed to engage the audience. The flood waters of mental illness had already reached the doors of the church.

The main idea I tried to convey that evening, and the one expressed in my song “I Am Me,” is that mental illness and the Church are topics that, by definition, go hand in hand. Simply put, mental illness is the product of the Fall in Genesis 3, and of this Fall, all of us are its victims, and all of us are its perpetrators. This is why we pray in the Lord’s Prayer, “forgive us our trespasses, as we forgive those who trespass against us.”

To be sure, some find ourselves impacted by mental illness in more severe, pronounced, and disruptive ways. Depression and Dissociative Identity Disorder are not the same thing. Still, in the end, their root cause is the same, and so is its antidote.

Perhaps this is why the Early Church Fathers, especially those in the East, talked about Christian salvation as the healing of our humanity. Irenaeus, for instance, in a loose translation, described it like this: “The glory of God is man fully alive.” Fr. Thomas Hopko summarized it this way: “With Jesus, the forgiveness of sins, the healing of the body, the destruction of the devil and the raising of the dead are all one and the same act of salvation.”

If all of this is true, if the Early Church’s understanding of sin and salvation is correct, then mental illness ceases to be some mysterious monster that randomly attacks one out of every five humans and, instead, becomes a rather useful way of naming our complex physical AND spiritual need for the salvation Christ brings.

Moreover, the final implication of their teaching is that the ultimate cure for mental illness isn’t Prozac or Self-Help books, though I find both to be helpful in my practice. The ultimate cure is found in the Church, as she announces the healing gospel of Christ to a mentally ill world.

All of these themes became personal for me in 2013 as I worked my way through a graduate degree in counseling, learned more about psychopathology than I ever cared to know, wrestled with demons of trauma and depression in therapy, and tried to curb the growing anxiety I felt about discerning my long-term vocation.

And I wrote a song about that which you can listen to by clicking below: