Mobile Death - Breakpoint
How can we respond to those around us with truth and love? Give today to receive this month's featured resource.
Skip to content 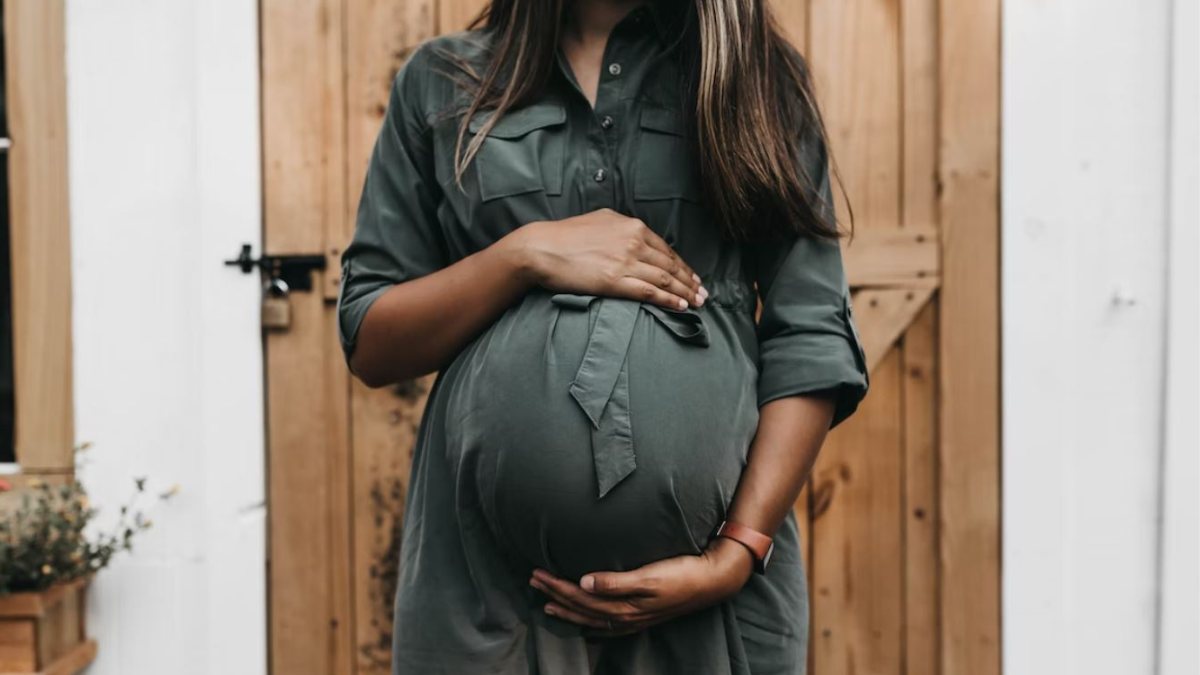 According to NPR, Planned Parenthood will soon be sending out “mobile abortion clinics,” buses outfitted to provide abortion services on wheels.

According to NPR, Planned Parenthood will soon be sending out “mobile abortion clinics,” buses outfitted to provide abortion services on wheels. Initially, the buses will only provide consultations and medication, but the hope is to offer surgical abortions by the end of next year.

Abortion activists have criticized mobile crisis pregnancy centers for years. It’s tempting to say that, in this case, imitation is the most sincere form of flattery, but the stakes are simply too high for that. Planned Parenthood portrays itself as being about women’s health, but their commitment to selling and performing abortion is what drives so much of their profit and their strategy.

The fight to defend life continues, on the ground, in every neighborhood, with individuals at risk. If we want to see a culture of life advance, we’re going to have to continue to show up … you can be sure those pushing abortion will.