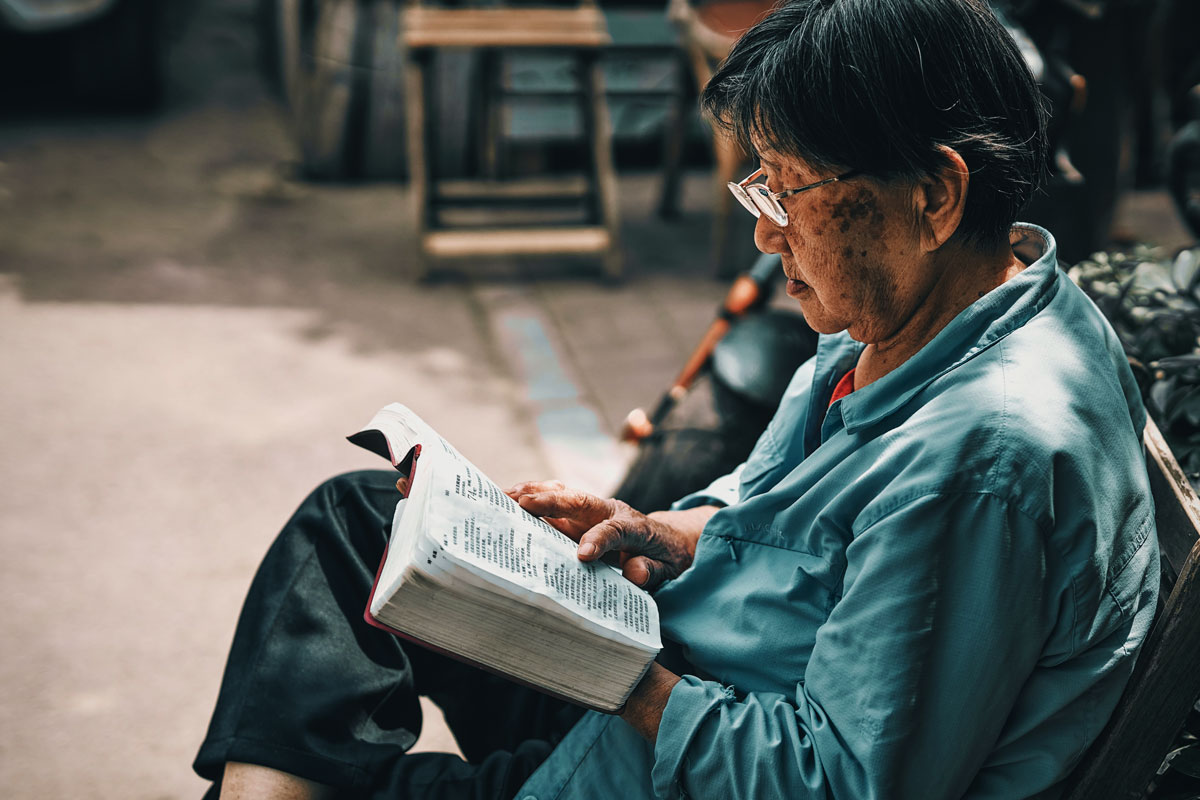 How COVID has Enabled Religious Persecution

The devastation of the COVID-19 pandemic is still being tallied, both in terms of lives and livelihoods lost. In addition to the millions dead, the millions more who’ve been infected (including some who face long-term physical damage), there’s the psychological and emotional harm of extended isolation and the millions who face financial ruin. In the midst of all of that, we are now learning of another, less obvious, but just as deadly fallout from the pandemic.

Each January, Open Doors, an organization committed to “serving persecuted Christians worldwide,” releases their World Watch List. The list documents the 50 countries where it is most dangerous to be a Christian, highlights global trends in religious persecution and provides unique insights into the global persecuted church.

In many ways, the 2021 report resembles those of previous years. North Korea is still at the top of the list, followed by Afghanistan. As in previous years, the list is dominated by either Communist governments or overwhelmingly Islamic countries. Christian persecution in these countries may take the form of discrimination, restrictions on religious practice, imprisonment, violence, or killings. The persecution may come at the hands of the state or at the hands of private actors with the state looking the other way.

However, the 2021 World Watch List does differ from those in previous years in a very important way. The COVID-19 pandemic has, and I quote, “exposed the ugliness of Christian persecution in a new way.”

For example, in India, COVID-19 food relief has been used by some radical Hindu government officials to pressure Indian Christians to renounce their faith. In some regions of India, Christians are last in line to receive aid, including food. As a result, some Christians there are being forced to travel long distances in order to receive help. Some are forced to hide their Christian identity. Similar reports are emerging from other countries around the world, including Myanmar, Nepal, Vietnam, Malaysia, Yemen, and Sudan.

In some parts of Pakistan, the combination of COVID-19 and anti-Christian discrimination have wiped out Christian-owned businesses. Christians already struggling to make ends meet have found their Muslim neighbors using the coronavirus as a pretext to shut them down altogether. In the Kaduna State of Nigeria, Christians who were already facing genocidal violence at the hands of Islamists and Fulani herdsmen are, according to Open Doors, receiving only one-sixth of the rations allocated to Muslim families.

In addition to the health and economic pressures, authoritarian governments around the world have used COVID-19 to consolidate power and further restrict religious activities they deem to be a threat to their authority. In China, a series of “strange and anonymous” messages on social media blamed Christian religious activities for a rise in COVID-19 in Hebei province. It was fake news, but it still put Christians in the crosshairs of local authorities looking for an excuse to crack down on their activities.

China’s infamous surveillance capability was used to prevent the spread of the coronavirus. Already well on the way to implementing a tyrannical “social credit system” to monitor the loyalty and compliance of its citizens, during COVID, China has used surveillance to further scrutinize Christians and other religious minorities. Similarly, India, which has been steadily moving up the World Watch List in recent years, had already created what’s been called the most sophisticated ID program in the world, AADHAAR. Nearly 40 percent of the world’s population live in these two countries, countries that are already hostile to Christians and are actively perfecting ways to surveil their populations. To call it ominous would be an understatement.

Open Doors is right to warn us how COVID opportunism and the potential danger of “creeping surveillance” threatens religious freedom. Please, pray for persecuted Christians around the world. If you look at the links below, you’ll see one to one to the Open Doors 2021 World Watch List. It will help you pray in a more informed manner. And please, share it widely, especially with your pastor and elected officials.

Why are Indian Christians last in line for aid?

Covid-19 and discrimination have wiped out Christians’ small businesses