No Surprise After All - Breakpoint
How can we respond to those around us with truth and love? Give today to receive this month's featured resource.
Skip to content 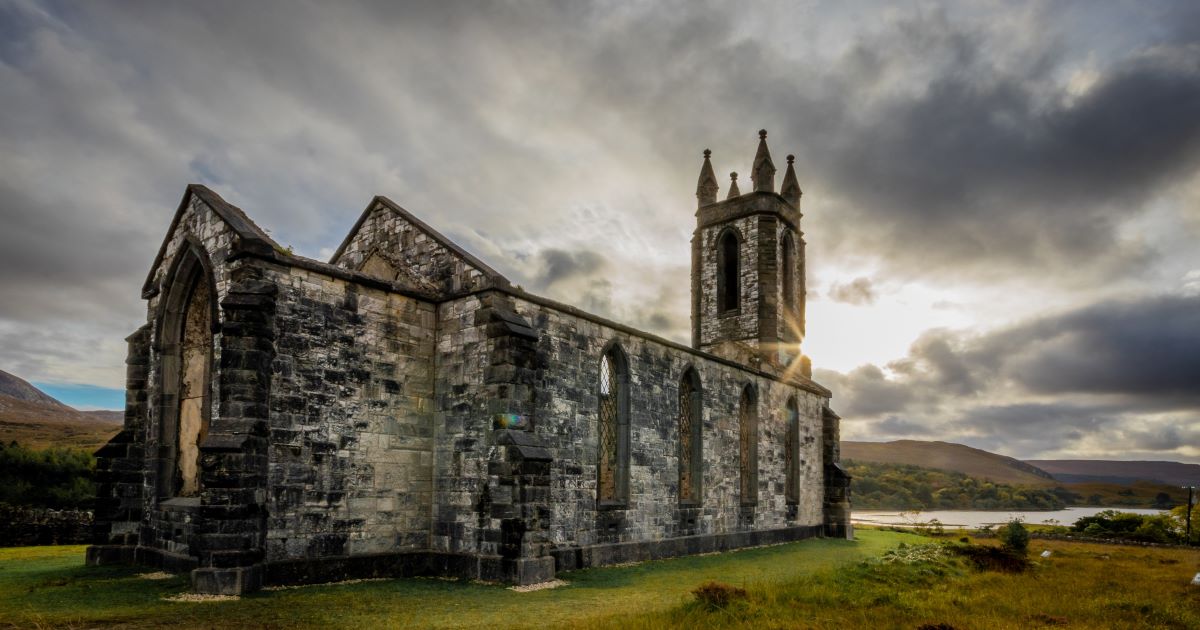 
No Surprise After All

I was pleasantly surprised when the bishops of the Church of England released a statement reaffirming the Christian view of sexual morality. “Sexual relationships outside heterosexual marriage,” they wrote, “are regarded as falling short of God’s purpose for human beings.” Passive voice… Avoided the word “sin,” but it was better than I expected.

Sadly, I was not surprised that after less than a week of outrage from the media and LGBTQ advocates, the Archbishops of Canterbury and York apologized for the statement, claiming that articulating Biblical truth somehow “jeopardized trust” and created “division and hurt.”

Maybe the bishops could learn a little about backbone from J. K. Rowling. After all, she refused to cave to the outrage after defending a woman who was fired for believing that there’s such a thing as a woman.

Biblical truth is a stumbling block, but it shouldn’t be for the prelates of the Church of England.