Our Nation's Crime Spike and the Need for Shalom - Breakpoint
Give today to learn what it means to be a thoughtful Christian!
Skip to content 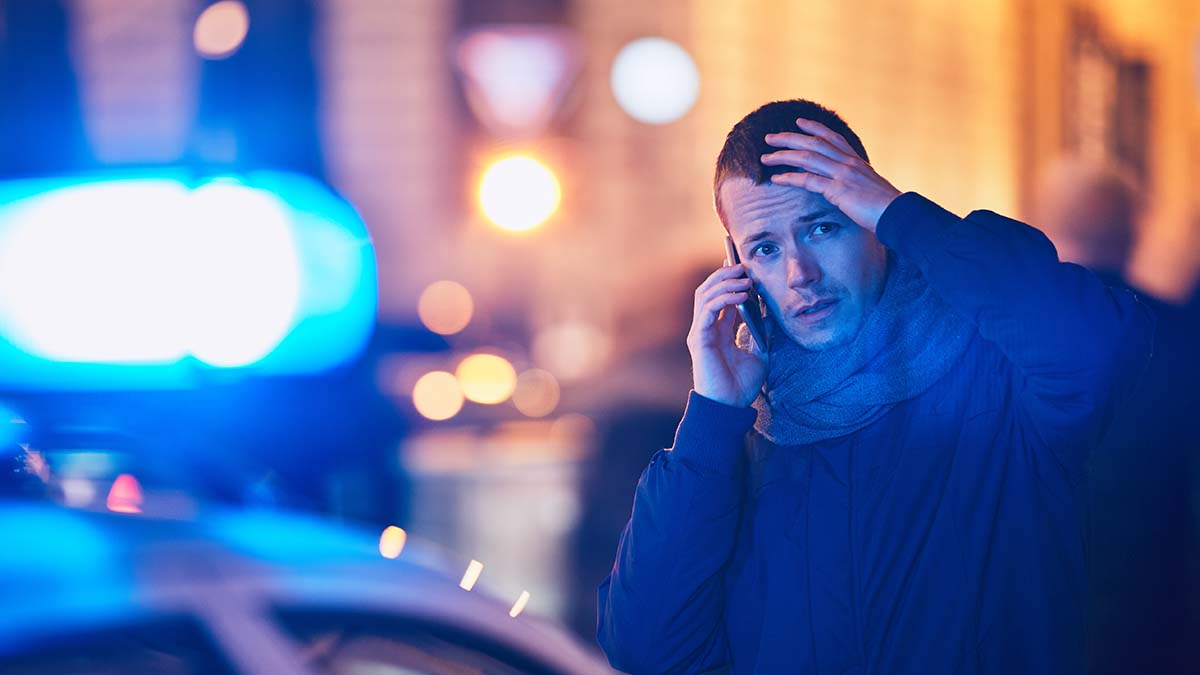 
Our Nation’s Crime Spike and the Need for Shalom

Yesterday on BreakPoint, we talked about the rise in addictions and overdose deaths due to our nation’s opioid crisis. Through a constellation of unemployment rates, cultural darkness, and opioid availability, thousands in America’s “Rust Belt” are falling to what are being called “deaths of despair.” All of which was worsened by the greed and deception of pharmaceutical companies and the FDA.

And now, thanks to a new report, we know that the largely rural pain of opioid deaths is being matched by a predominantly urban crime scourge. In the last year, there’s been an increase in crimes of all kinds, from shoplifting flash mobs to property crimes to outright murder. Just as with the opioid crisis, a network of causes is behind the uptick in lawlessness, and the consequences are particularly devastating for the poor living in many of our nation’s urban centers.

Though violent crime per capita isn’t as bad as it was in the early 90s, at least twelve major U.S. cities broke annual homicide records this year, before the first week of December. This includes Portland, Oregon, Tuscon, Arizona, and St. Paul, Minnesota. Philadelphia, a city of nearly 1.5 million people, had more homicides this year than New York and Los Angeles, a 13% rise from 2020 and breaking the homicide record set in 1990. Overall, major American cities have seen a 33% rise in homicides since the “new normal” of Covid began. 63 of the 66 largest police jurisdictions saw a rise in at least one violent crime category in 2020, those being homicide, rape, robbery, and aggravated assault.

An obvious factor is that, in many cities, deterrents to crime have been removed. Facing accusations of police brutality, activists and municipal leaders called for defunding the police, diminishing the presence of law enforcement, and scaling back arrests and prosecution for certain crimes. The results have not been good. Target, Walgreens, and CVS have largely pulled out of the Bay Area after stores were targeted for “smash and grab” looting. Criminals were slapped with only misdemeanors if they lifted less than $950 worth of merchandise. Cities like Chicago have seen crime waves that began downtown but now have hit the suburbs as well. Many cities which advocated for defunding the police last year are now looking to beef up police departments as crime continues to rise. But for too many, this is too late. As one study put it, “marginalized communities endure endemically high levels of violence. The events of 2020 exacerbated disparities in several forms of violence.”

Communities already suffering from economic hardship and crime are now stripped of the legal and police protection their more affluent neighbors take for granted. Many corporations and shop-owners who experience not only a rise in crime but a corresponding drop in profits conclude it’s best to take their business elsewhere. This can leave already doubly-afflicted communities without food stores and jobs.

Still, it would be a mistake to place all the blame for this crime surge only on fewer police officers and reduced law enforcement. After all, in 19th century Victorian London, the police force shrank without precipitating more crime. The difference is, in that case, they were no longer needed. A people able to govern themselves by the conscience is not in need of the constables. In our moment, those pushing to reduce law enforcement got the math exactly backward. As our culture is showing an inability to govern itself, evidenced by dual epidemics of “deaths from despair” and what could be called “acts of desperation,” is not the time to lose the constable.

A word used often in Scripture is Shalom, often translated as peace. So much more than the mere absence of conflict, shalom means wholeness, rightness, the state of being when things are ordered as they ought to be. It is right to insist that those who “protect and serve” do just that. Security is a non-negotiable prerequisite to shalom in civic life. Without it, outside investors will stay away from poverty-stricken areas and residents seek a better life elsewhere, taking their talent and resources with them.

Even so, security is only a first step. Communities must develop around virtuous citizens and mutual responsibility. The more shalom is cultivated within a community, the less “the stick” of coercion is needed. An essential ingredient is what Edmund Burke called the “little platoons” of society, the flourishing of non-governmental, local networks and institutions, an often intangible infrastructure of education, creativity, care, and problem-solving.

Without it, communities only experience a peace born of force.

This, of course, is precisely where the Church can thrive, doing what it’s always done, caring for those in need through things like charity and education and care, as well as by proactively encouraging the other spheres of society to live out their roles as God intended.