Promise to America’s Parents - Breakpoint
How can we respond to those around us with truth and love? Give today to receive this month's featured resource.
Skip to content 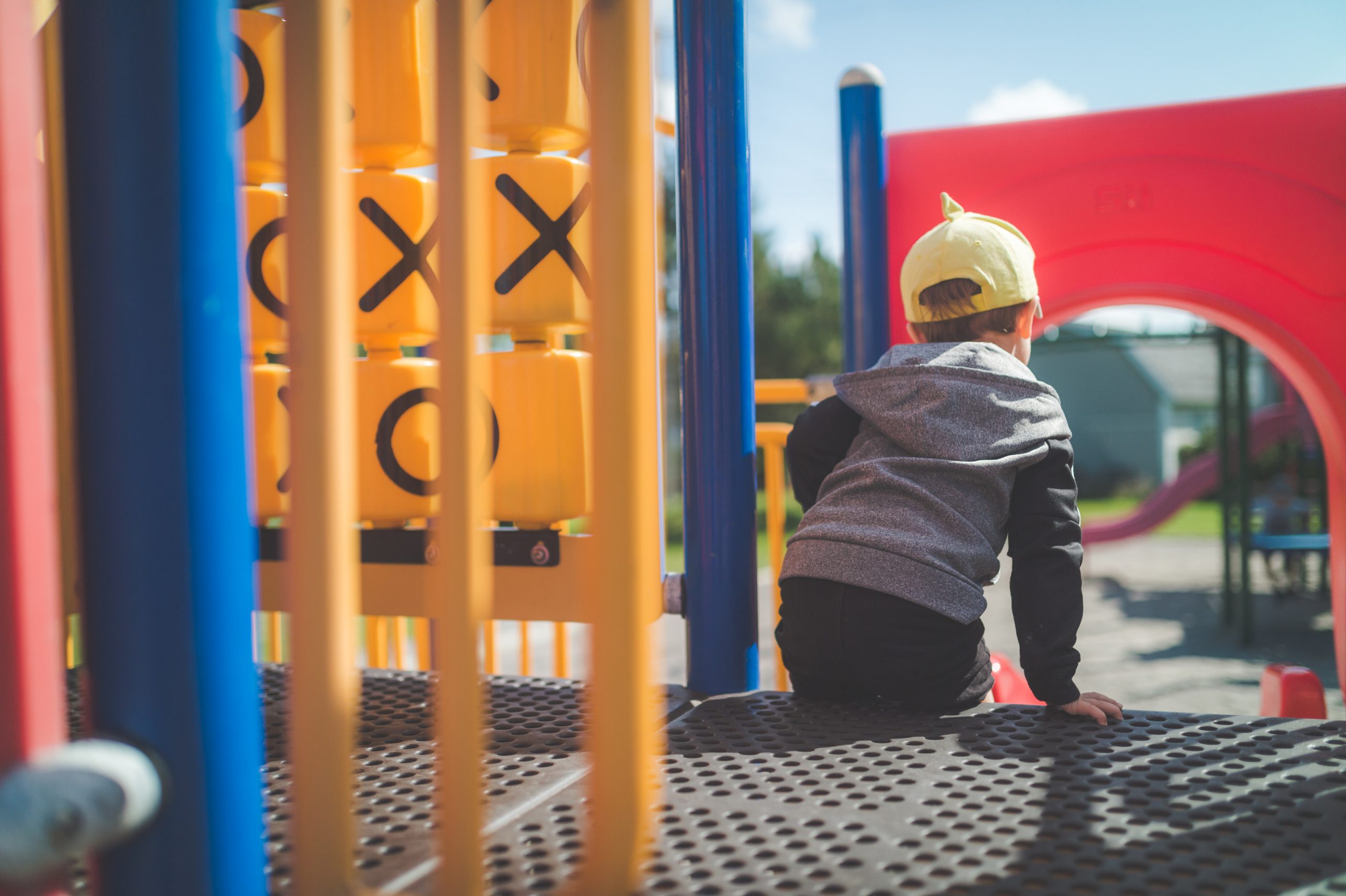 Guidance on parental rights and responsibilities to school boards, policymakers, and state and federal lawmakers.

Last year, a coalition of organizations, including the Alliance Defending Freedom, Family Policy Alliance, Colson Center, and the Heritage Foundation, teamed up to issue a Promise to America’s Children, a commitment to protect their minds, their bodies, and their most important relationships amid this hypersexualized culture.

Today, we join again, this time to issue a Promise to America’s Parents. Why? As the website puts it,

“Local, state, and federal government policies are imposing ideologies that divide children by race and promote the falsehood that a boy can become a girl or vice-versa. Some schools are treating children as if they are the opposite sex without the permission of parents. Medical professionals are performing harmful experiments on children who are emotionally distressed about their bodies. To protect children, parents need laws that protect their rights.”

Simply put, no government entity should usurp the place of parents. In too many classrooms, progressive ideas are forced on children, targeting their hearts, minds, and identities. A reigning ideology in education is critical theory which, in its various forms, denies that every single person is made in the image of God. Thus, kids are taught to see other people in simplistic categories of oppressed or oppressor, to see Christianity as an oppressive and destructive historical force, and to see themselves primarily in terms of sexual orientation and gender identity.

The Promise to America’s Parents galvanizes parents to “A.C.T.”—an acronym referring to accountability, choice, and transparency—on behalf of their children. According to the Promise,

“Children belong first and foremost to their families. In the words of the U.S. Supreme Court, they are not “mere creatures of the state.” The unique and intimate relationship between a parent and a child creates a duty and a corresponding natural right. Parental rights are fundamental rights protected by the U.S. Constitution. However, courts have not consistently protected parental rights against government interference and invasion as they should. “

In the “A.C.T.” acronym, accountability means that “Every mother or father may hold the government accountable for infringing on their rights to care for their child.” Choice means that “Every mother or father has the responsibility and right to choose the education and medical treatment that they deem best for their child.” Thus, neither schools, nor healthcare providers, nor schools acting like healthcare providers should push a child toward an alternative gender without the parents’ permission. Schools also must not restrict a child’s speech by creating vague anti-racist policies that would prohibit differing viewpoints being stated.

Please read the whole Promise to America’s Parents at promisetoAmericasparents.org. There’s also a free downloadable toolkit, explaining parental rights at schools and in doctors’ offices. It also provides practical advice on how to proceed if a child describes their school day, and warning lights start flashing in your head. For example, the toolkit explains what you can and cannot ask for in a Freedom of Information Act (FOIA) request, how to access the school’s curriculum, securing opt-out policies for classroom instruction that conflicts with religious or moral beliefs, and how to help children report statements or actions that treat students differently because of their race, religion, or moral views.

There are also plenty of stories on the Promise website about parents who took a stand. Two parents whose stories are told are plaintiffs in cases represented by ADF. Melissa Riley says of her son, who is biracial, “He is changing . . . . If things don’t go his way or things seem unfair, he will now claim it’s racism. He never did that before.” Another parent, Carlos Ibenez is a plaintiff because his daughter was told in middle school that as a Latina, she wouldn’t succeed because the system was set up to privilege people with white skin.