The Elephant in the Courtroom - Breakpoint
Help others see truth, beauty, and goodness. Give today.
Skip to content 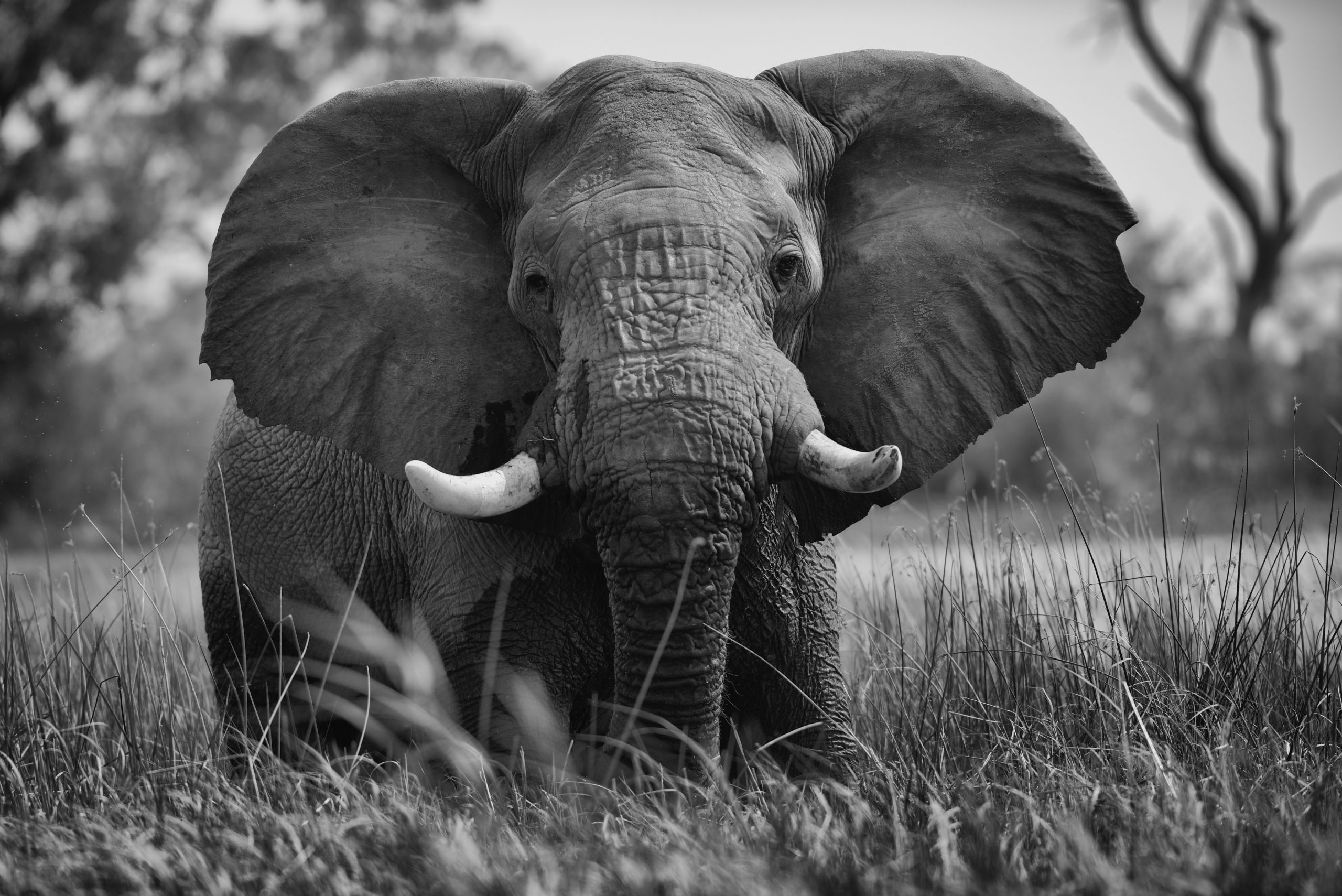 
The Elephant in the Courtroom

An organization called the Nonhuman Rights Project had sued the Bronx Zoo for “imprisoning” Happy, arguing it should be set free since it showed signs of “self-awareness.”

Last month, a New York court ruled that Happy the elephant should not legally be considered a person. An organization called the Nonhuman Rights Project had sued the Bronx Zoo for “imprisoning” Happy, arguing it should be set free since it showed signs of “self-awareness.”

“While no one disputes the impressive capabilities of elephants. …” Janet DiFiore, the chief judge, wrote, “[h]abeas corpus is a procedural vehicle intended to secure the liberty rights of human beings who are unlawfully restrained, not nonhuman animals.”

Confusion is inevitable whenever a culture untethers itself from all sources of truth. If there’s no God, then people aren’t in His image. So why shouldn’t animals have the same rights we do? And if our rights aren’t based in our design, the only option is to base them on some slippery criteria like “self-awareness” or intelligence. But, of course, that way of thinking also makes it possible to not extend human rights to certain humans.

According to Judge DiFiore, granting Happy “personhood status” would be legally “destabilizing.” In fact, the worldview that animated this legal comedy to begin with is destabilizing. When it comes to human rights, only Christianity offers solid ground.