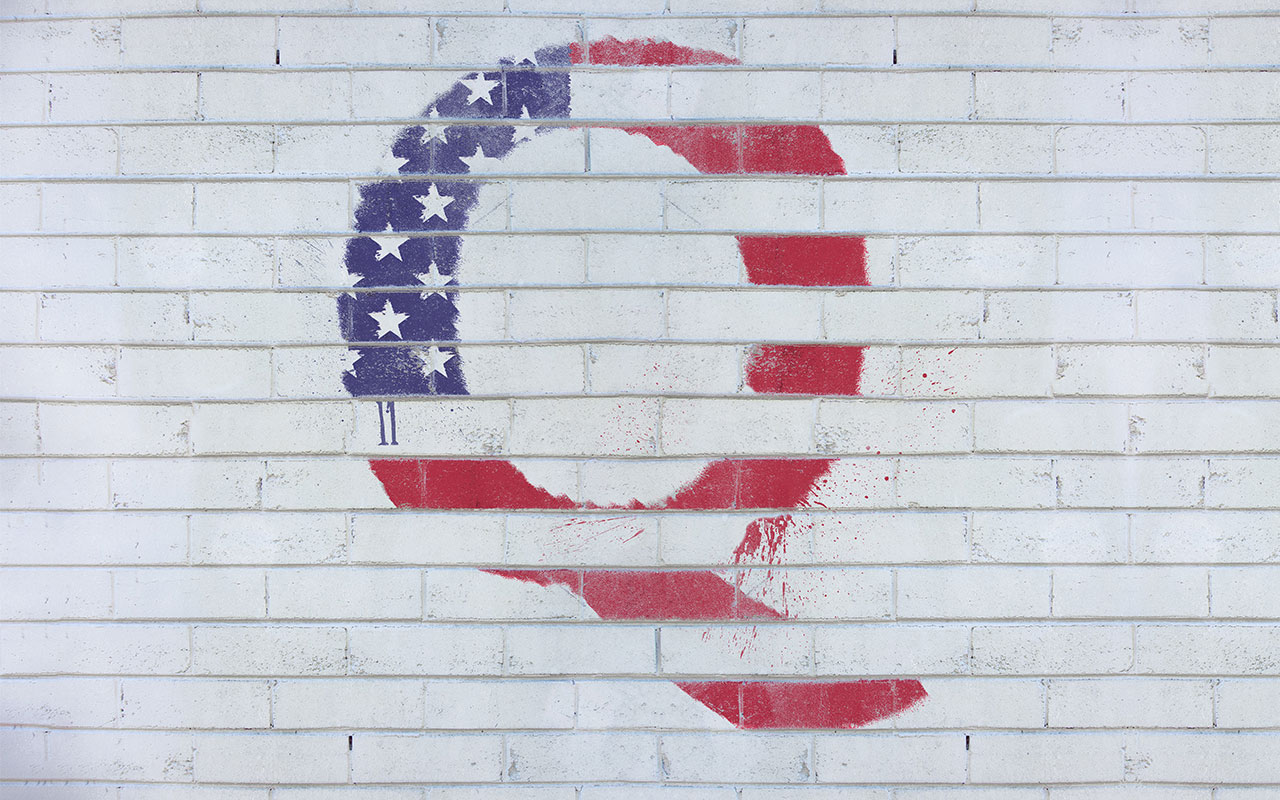 At a press conference a few weeks ago, a reporter asked President Trump about the conspiracy theory QAnon. Started a few years ago by an anonymous user on the message site 4chan, QAnon claims, among other things, that a ring of Satan-worshiping pedophiles is running the government, Hollywood, the media, and the Democratic Party.

The President’s response when asked about this emerging online “cult” was not helpful: “I understand [QAnon followers] like me very much, which I appreciate,” he said, and then added: “I’ve heard these are people that love our country…”

America has long been fertile ground for the creating and spreading of conspiracy theories. Sadly, however, this particular fear-based narrative is finding fertile soil in churches. In a recent piece at Religion News Service, Kaitlyn Beaty quoted pastors from around the country who say QAnon and other obsessions have gained influence in their congregations. Not only are these pastors worried about their members’ credibility and witness, it’s a particular challenge when it comes to reaching the next generation.

QAnon isn’t the first conspiracy theory to attract followers in certain segments of the Church. In fact, as Joe Carter writes at The Gospel Coalition, QAnon is similar to the Satanic Rituals panic that swept American Christianity in the 1980s. In fact, it may be that conspiracy theories are more believable by Christians during heightened seasons of cultural alienation and moral decline. Blaming clandestine networks of powerful, shadowy, and demonically inspired conspirators is an attempt to make sense of moral decline and offers someone to blame.

Often, conspiracy theories come wrapped in biblical language, twisting a theological term here or a Bible verse there. QAnon messages and videos, for example, are often packed with references to God, demons, and prophecy.

Some followers attempt to match Q’s predictions with passages from the books of Daniel and Revelation. Of course, large segments of the American church have long been fascinated with ends-times prophecies, confusing the clear biblical mandate of “watching and waiting for the return of the Bridegroom” with attempting to retrofit geo-political events into the Bible’s figurative prophetic language.

Still, the simplest explanation for the success of conspiracy theories like QAnon among a Christian audience is the simple, black-and-white explanation it offers for the problems in the world around us: It’s the bad guys’ fault. And the bad guys are them.

Now to be clear, there certainly are enemies of Christ and enemies of the good in our world, but that’s no reason to assume some vast, powerful conspiracy of power. The far easier explanation is that, in times of triumph and in times of chaos, people resort back to their worldview. Their understanding of right and wrong, of good and evil, and how to best order society is shaped by their deeply held beliefs about life and the world. And, as Aleksandr Solzhenitsyn famously said, the line between good and evil doesn’t run between the so-called good guys and so-called bad guys, but right down the center of every human heart.

Of course, it’s also true that government leaders, the news media, the entertainment industry often given conspiracy theorists more ammo than they need. The recent despicable ad floated by Netflix to promote the pornographic “Cuties” movie was enough to convince anyone that media elites actively promote pedophilia.

Still, Christians can discern between what’s true and good, and what’s false and nefarious, without being swept away into conspiratorial thinking. An important place to start is good old-fashioned fact checking, but of course, many conspiracy claims are by nature un-checkable, which often only deepens the hold these beliefs have on the believers. If a claim is unverifiable, our default position should not be to always believe it.

A former colleague of mine, Kevin Bywater, offered the following formula to identify cults. I always found the formula, which might be called “Do the Math,” helpful. First, addition: does the theory add to the word of God? Second, subtraction: does it subtract from the deity or sovereignty of Christ? Third, multiplication: Does it multiply the requirements for salvation or acceptance by God? And finally, division: Does it wrongly divide the Body of Christ?

Finally, these conspiracy theories often inspire unhealthy fear. The fear of God, Scripture says, cast out all other fears. To be paralyzed by fear, or to be so outraged by fear that we no longer are able to love our neighbor, is not of Christ.

Ultimately, any conspiracy theory is going to rob its followers of all that Christ offers. That’s the biggest threat of all.

QAnon: The alternative religion that’s coming to your church

The FAQs: What Christians Should Know About QAnon