Religious Inclusion in the workplace? Or . . . - BreakPoint
Join us in helping to equip and renew the Church with a Christian worldview by giving before our fiscal-year ends!
Skip to content 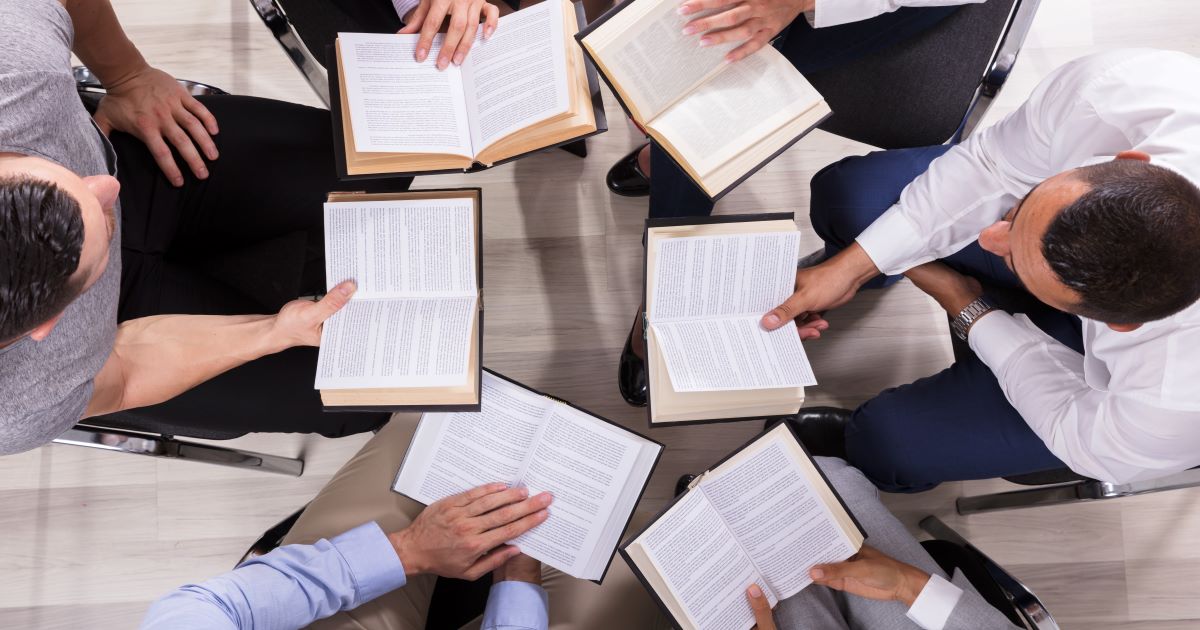 
Religious Inclusion in the workplace? Or . . .

Recently, the Religious Freedom and Business Foundation released a report on how Fortune 100 companies treat religious employees. It looked good at first, but a closer look reveals the bar was set pretty low. All it took for companies to rate highly was to include a few lines on their websites about respecting religious diversity, or by creating Employee Resource Groups (ERGs), which are basically religious clubs for employees.

Christianity Today highlighted a few of the companies, including Tyson Chicken, which provides 100 chaplains for its 122,000 employees, and Target, who hopes that establishing Christian resource groups will “build understanding, break down stereotypes and build empathy.”

It’s good that corporations value religious employees, but will they create space for their religious convictions? That’s a different question.

From Equality Indexes to SOGI Laws, the LGBTQ Movement Marches on