Religious Liberty Is Good for Everyone for Many Reasons - Breakpoint
How can we respond to those around us with truth and love? Give today to receive this month's featured resource.
Skip to content 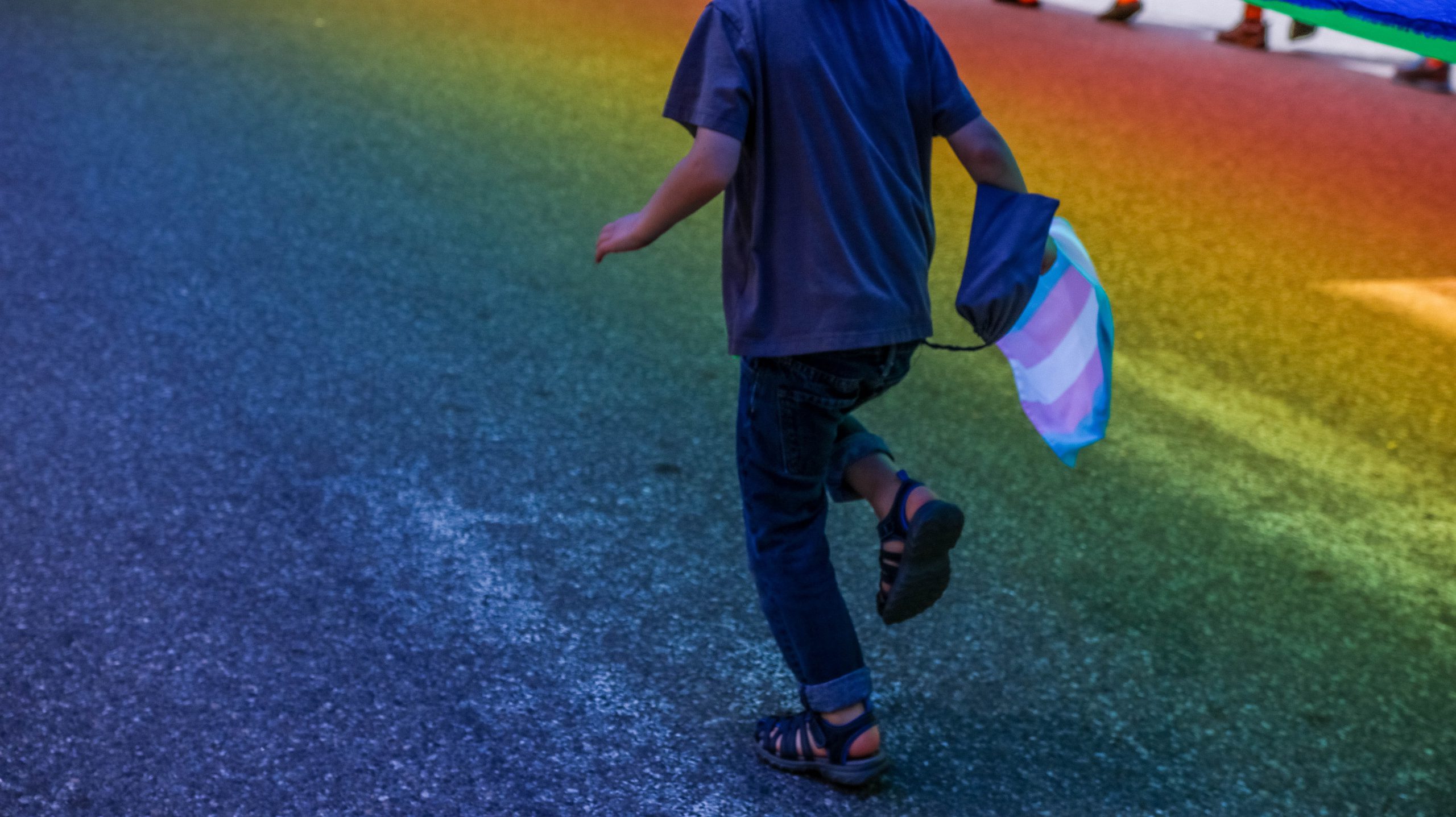 
Religious Liberty Is Good for Everyone for Many Reasons

A world where living out Christian faith is suppressed or illegal is a worse world, more corrupt, more exploitative, and more dangerous for everyone.

A year ago, Biden administration officials standardized a radically new interpretation of the word gender. In a memo from the Department of Health and Human Services, officials mandated all employers must cover the cost of so-called “transgender medicine” in their health insurance plans. In response, the Christian Employers Alliance sued HHS on behalf of a coalition of Christian-owned businesses. A few weeks ago, a federal district court ruled for CEA and halted the Biden mandate.

Many media outlets, in their coverage of this story, referred to the CEA as a “religious liberty group,” identifying them not by what they do but by their legal argument. To be sure, forcing an employer to pay for harmful hormones and violent surgeries on healthy bodies, against their deeply held beliefs, is to violate their religious freedom. All citizens of the United States have an unambiguous right, thanks to the First Amendment, to not just worship inside a church or synagogue or mosque but to order their lives outside of those buildings according to their deeply held beliefs. Whether the belief comes from religion, conscience, or some mix of the two, the ideas that men and women are real and distinct things and that their bodies shouldn’t be experimented upon is widely held across cultures, religions, scientific disciplines, and human history.

Legally speaking, then, it was perfectly sound for the Christian Employers Alliance to argue that forcing employers to subsidize those experiments violates their religious freedom. And, by doing so, the CEA wasn’t arguing to protect their own rights, only. They are fighting for the common good.

Often, the term religious liberty is cynically thrown around in cultural discourse by those critical of the legal or social arguments for religious liberty. Religious people are accused of being ignorant or selfish, of only caring about their own rights, or of “clinging to their guns and religion.” At the same time, some Christians wrongly talk about religious liberty as if it’s only for Christians, or as if religion should be kept personal, private, and out of the public square.

These views are somewhere between incomplete and flat-out wrong, misunderstanding what religious liberty is and why it matters. The lawsuit filed by the Christian Employers Alliance against the federal government offers helpful clarity. Christians care about the religious freedom of others, not only in the sense that protecting our religious freedom helps others maintain theirs, which in itself is a moral good. Christians care about religious freedom because we believe Christian claims about life and the world are true, true for everyone, and the world is better off when we are not denying those truths.

If men and women are real things, made by God for a purpose and with a good design, to deny that goodness or mutilate that design is harmful, whether or not the person doing it believes in Jesus. Though being a Christian might determine whether or not someone accepts the truth, it doesn’t make the truth more or less true. And, if loving our neighbors includes keeping them from harm whenever we can, we’ll want to keep the freedom for truth to remain in the public square.

The cultural tidal wave of “trans medicine” can rightly be characterized as medical malpractice, even abuse. Medical institutions are prescribing puberty-blocking hormones and, increasingly, sterilizing surgeries to adults and children at skyrocketing rates. Refusing to be co-opted in this kind of abuse is not some sort of “don’t tread on me” self-defense.

Recently, writing in WORLD Opinions, author Abigail Dodds pushed back against the caricature of the self-interested Christians taking some kind of perverse pleasure in “fighting the culture wars”:

“It is surely true that the kingdom of God advances not through resentment but rather by those who bear witness to Jesus in sincerity and truth. Yet, I wonder where and to whom some think we are to bear witness? What is all this Good News for anyway? Do we not believe we are against the world for the world? Do we deny that God’s ways are truly good for all?“

Christianity has been a unique force for good in the world, for both its adherents and non-believers. It is a great horror to lie about and/or to mutilate our bodies. Hopefully more Christians will, like the Christian Employers Alliance, refuse to live by lies. A world where living out Christian faith is suppressed or illegal is a worse world, more corrupt, more exploitative, and more dangerous for everyone. Fighting for religious liberty isn’t selfish. It’s a way to love God, and our neighbors.