The Respect for Marriage Act Doesn’t Respect Marriage or Protect Children - Breakpoint
How can we respond to those around us with truth and love? Give today to receive this month's featured resource.
Skip to content 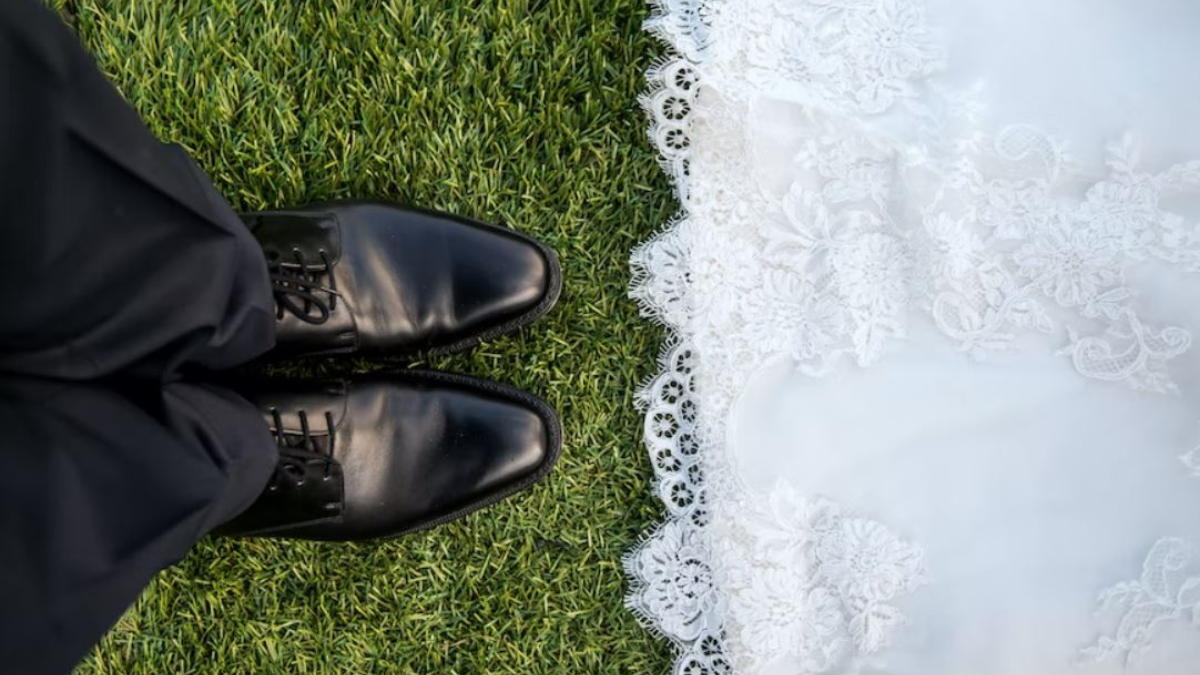 Our call as Christ-followers at this moment is to embrace and promote the truth and beauty of marriage as it truly is.

On Tuesday, the misleadingly named “Respect for Marriage Act” was passed by the Senate. Twelve Republicans and every Democrat voted yes for the bill, whose name makes it sound as if it affirms and supports marriage. In reality, however, it further enshrines a redefined understanding of marriage into law. According to this bill, marriage is nothing more than the legal affirmation of adult desires, rather than a bedrock for thriving civilizations, built on the realities of who men and women are and oriented around the needs and best interests of children.

This new bill replaces the 1996 Defense of Marriage Act, which was signed into law by President Bill Clinton, and which recognized marriage as the union of man and woman. It shores up and extends the impact of Obergefell v. Hodges, the landmark Supreme Court decision that overturned marriage laws in dozens of states, enshrined same-sex “marriage” as the law of the land, and redefined the institution of marriage by judicial fiat.

The “Respect for Marriage Act” is the product of fear from the political left, that a conservative Supreme Court willing to overturn Roe v. Wade would also be willing to overturn Obergefell, something only one justice has indicated a willingness to consider. The bill now returns to the House for a final vote, before being sent to a White House that has promised to sign the bill into law immediately.

The passing of this bill indicates that far too many lawmakers, including many that describe themselves as “conservatives,” do not understand what marriage is, the irreplaceable role marriage plays in protecting children and securing their futures, or why marriage is the most important of all pre-political institutions. In fact, last-minute attempts made by Senator Mike Lee (UT) and others to bolster religious liberty protections in the bill failed. This means that, despite assurances otherwise, we can expect more situations like those faced by Jack Phillips, Barronelle Stutzman, and Lorie Smith. It is impossible to protect conscience rights in a legal setting that wrongly defines fundamental realities such as woman, man, mother, father, wife, husband, family, and marriage.

Instead, this bill will only end in additional relational arrangements included within a legal definition of marriage. Once marriage is reimagined as genderless, parenting will be reimagined as if it is genderless, too. These fantasies are made possible by technologies that turn children into products, and then the consumers—whether biologically related or not—are called parents. This will further harm children and further confuse reality.

Some Christians have publicly endorsed this bill (wrongly, believing that the Supreme Court already settled this issue and that, even if sinful, too many Americans rely on same-sex “marriage” to turn back now). Of course, the same could have been said, and often was said, about abortion rights. When the Court is wrong, the best way forward is to correct the mistake, not extend it through another branch of government. Securing insufficient conscience protections along the way is no excuse for celebrating Congress making an even bigger mistake than the Court did.

Obergefell redefined marriage from a sexually diverse institution to a same-sex institution. At that time, the T (for “transgender”) was largely absent from the orientation and identity acronym, much less the political debate surrounding marriage. Today, however, the T basically runs the cultural show, and the very idea of a gender binary is seen as oppressive, outdated, and harmful.

Our call as Christ-followers at this moment is not to resign ourselves to some inevitability, even for a mess of religious freedom pottage. No, we must continue to embrace and promote the truth and beauty of marriage as it truly is.

Recently, a listener wrote in about some challenges that he and his wife faced together. They committed, he said, to faithfully serving God in “a Gospel-centered, imago Dei-affirming way.” That’s a wonderful way to describe what we must commit to as followers of Christ, what churches should strive for in discipling couples and families, and what we can offer a world so confused about what marriage is.

Today’s Breakpoint was co-authored by Drs. Timothy Padgett and Heather Peterson. For more resources to live like a Christian in this cultural moment, go to colsoncenter.org.