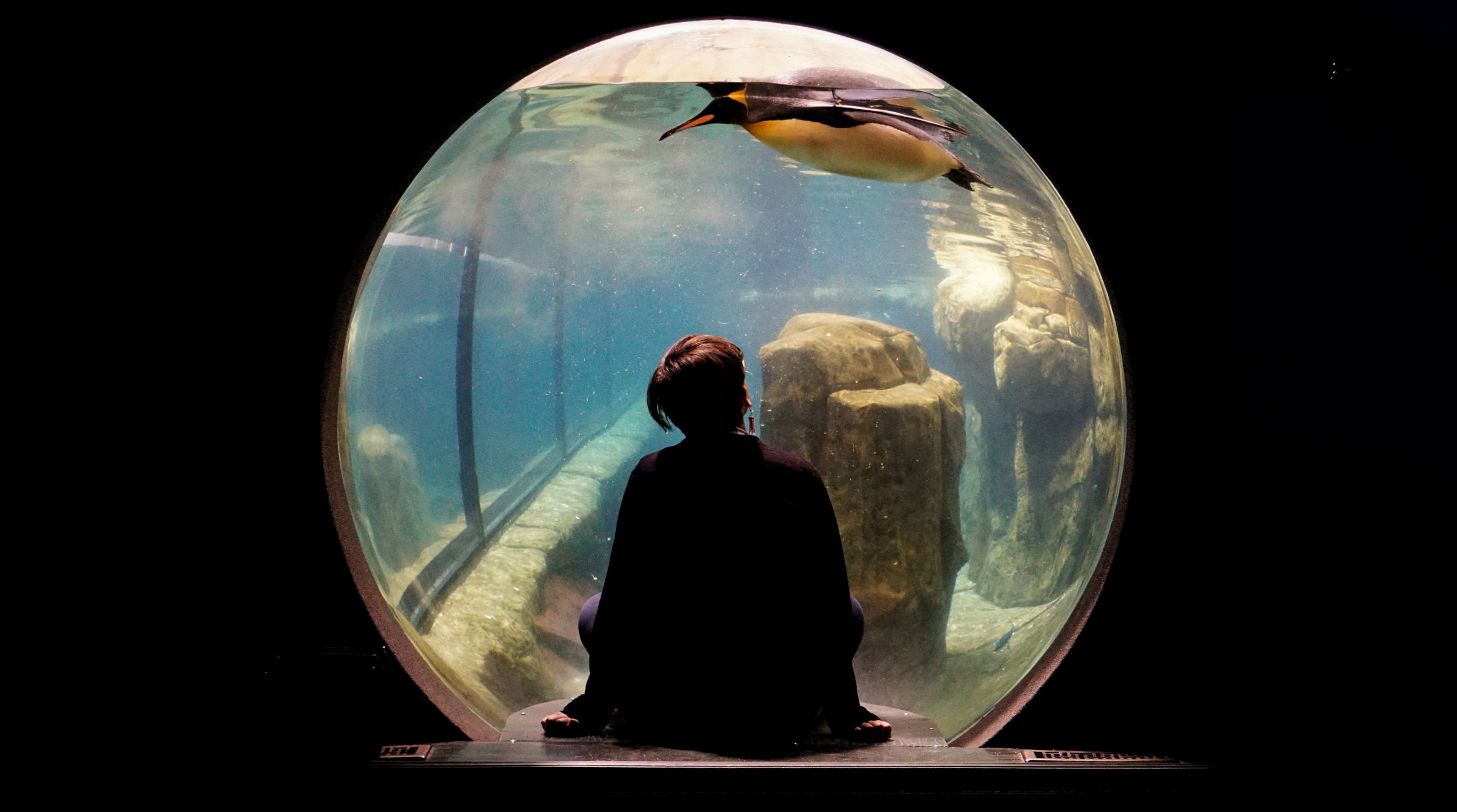 Protesters, often dressed like handmaids from Margaret Atwood’s dystopian novel, seem to believe the Court has taken something away from them. Even the article’s description blames the justices for “removing a federal right to an abortion.”

A recent photo essay in The Atlantic documented dozens of pro-abortion demonstrations around the country following the Supreme Court’s Dobbs ruling. Protesters, often dressed like handmaids from Margaret Atwood’s dystopian novel, seem to believe the Court has taken something away from them. Even the article’s description blames the justices for “removing a federal right to an abortion.”

In reality, the majority’s decision in the Dobbs case did not change a single abortion law. What they did was end the Supreme Court’s 49-year-old intervention that took the abortion question out of the hands of elected lawmakers, and therefore out of the hands of the American people. Now, thanks to this ruling, voters can, for the first time in a generation, decide the issue democratically by going to the ballot box and making their voices heard.

Of course, any law that allows for the killing of unborn children is unjust and morally unacceptable, even if it is the will of voters. So, the ultimate goal for Christians should be that abortion is not only illegal in all 50 states, but unthinkable in the modern world, swept into the dustbin of history like other historic evils. Obviously, given the reaction to the Dobbs decision, this will involve changing a lot of hearts and minds.

Still, the ruling in Dobbs is an incredible victory and important step in restoring the rule of law in this country and putting the question of abortion before the people. Roe was a legal disaster that was used for decades to swat down any state-level regulations on abortion and silence voters who wanted those regulations in place. As Ryan Anderson and Alexandra DeSanctis write in their new book, Tearing Us Apart,

[Roe] removed nearly every question about abortion policy from the hands of the American people and placed the issue into the hands of unelected judges, even though the Constitution contains nothing that could remotely support a right to abortion.

Former Justice Sandra Day O’Connor, someone who was far from pro-life, described the judiciary’s attitude on this issue as “the abortion distortion.” According to Justice O’Connor, “no legal rule or doctrine is safe from ad hoc nullification by this Court when an occasion for its application arises in a case involving state regulation of abortion.” In other words, she saw that her fellow left-leaning justices were willing to use specious arguments to prop up abortion rights, even when they meant ignoring established norms and precedent. In fact, even the late Justice Ruth Bader Ginsburg, a strong supporter of the so-called “right to choose,” admitted that, in legal terms, Roe was a “heavy-handed judicial intervention.”

Not only does Dobbs represent a moment when the Supreme Court is giving up power and returning it to the states, but it may place America much more in line with the rest of the developed world on the abortion issue. Believe it or not, American law on abortion, thanks in a big part to Roe, has been more in line with the laws of repressive, totalitarian regimes than other liberal democracies.

As Anderson and DeSanctis note, only seven countries, including North Korea

Considering these facts, it’s difficult to understand the extreme reaction many in the pro-abortion camp have had to this ruling. The justices didn’t change a single law. What they did was return the issue to the states, and thus, the voters. The process now unfolding in all 50 states is one the Supreme Court short-circuited almost 50 years ago by making the decision for us and inventing a constitutional right to an abortion.

As Anderson and DeSanctis note, this “heavy-handed” intervention corrupted our political process, undermined the will of voters, and fostered a mentality among progressives that whatever they couldn’t win support for in legislatures, they could demand from the Supreme Court. In Dobbs, six of the justices appear to be signaling that things will no longer work this way.

Of course, progressive states will entrench abortion in law, meaning lives will continue to be snuffed out in this country by white-clad professionals practicing what they call “healthcare.” Until that changes, our work for justice must continue. But thanks to this ruling, laws designed to save young lives will no longer be snuffed out by black-robed lawyers practicing what they call “Constitutional law.”

As a special gift for everyone who gives this month, we’ll give you Anderson and DeSanctis’ new book Tearing Us Apart: How Abortion Harms Everything and Solves Nothing. You’ll also receive access to an online Breakpoint course How to Make Abortion Unthinkable. Go to https://www.colsoncenter.org/july