Victory in Christ: The Story of Eric Liddell - Breakpoint
Help make a bigger worldview possible for Christians around the globe with a year-end gift!
Skip to content 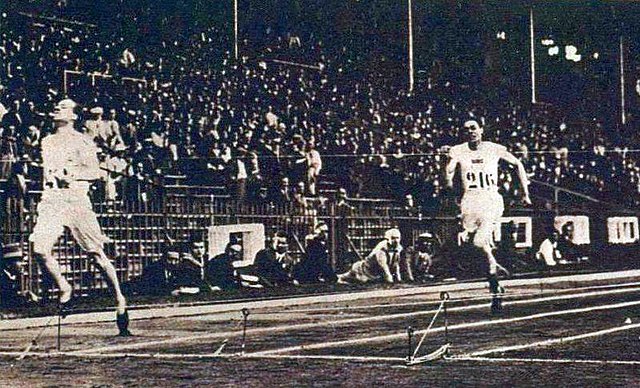 
Victory in Christ: The Story of Eric Liddell

Yesterday in 1924, Eric Liddell (1902-1945) won an Olympic gold medal in the 400-meter race. As a devout Christian, Liddell decided to never race on Sundays. Imagine his dismay when he realized that his best race—100 meters—was scheduled for a Sunday.

Liddell was the son of Scottish missionaries to China, and his story was memorialized in the film Chariots of Fire, which won the Oscar in 1981 for Best Picture. Despite athletic success, Liddell returned to China the following year. During World War II, the Japanese took over his mission station and placed him in an internment camp, where he faithfully served Christ and others before dying of a brain tumor in 1945.

Liddell’s Olympic-time decision was consistent with the life he lived in faithful service to Christ who “made [him] for China,” but also “made [him] fast.” He ran every race, including the race of life, to “feel God’s pleasure.”