The End of Roe: A New Chapter in Defending Life - Breakpoint
How can we respond to those around us with truth and love? Give today to receive this month's featured resource.
Skip to content 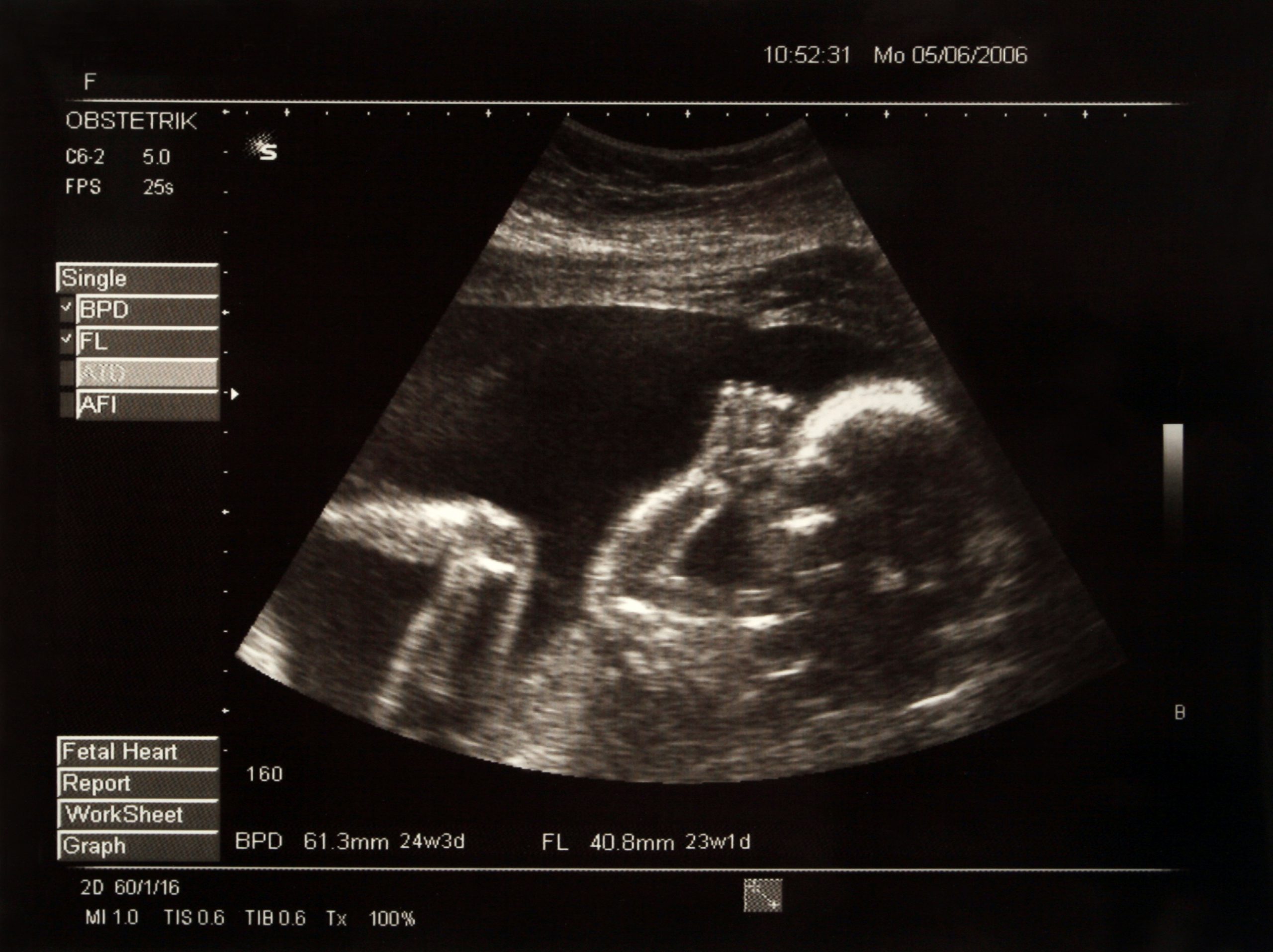 
The End of Roe: A New Chapter in Defending Life

In a 6-3 decision, the Supreme Court of the United States overturned, not only the heinous 1973 Supreme Court decision known as Roe v. Wade, but also the equally flawed decision from 1992, Planned Parenthood v. Casey.

After nearly 50 years of waiting, working, praying, and weeping, a moment longed for by millions around the nation and around the world has arrived. In a 6–3 decision, the Supreme Court of the United States overturned, not only the heinous 1973 Supreme Court decision known as Roe v. Wade, but also the equally flawed decision from 1992, Planned Parenthood v. Casey.

Ruling in Dobbs v. Jackson Women’s Health Organization, the Supreme Court found that these earlier cases, the foundation of so-called abortion rights for a half-century, were without legal merit. Therefore, the final ruling was as follows: “The Constitution does not confer a right to abortion; Roe and Casey are overruled; and the authority to regulate abortion is returned to the people and their elected representatives.”

To be clear, this ruling doesn’t end abortion in America, nor does it legally ban abortion. It means that state-level restrictions on abortion are not immediately invalidated by Supreme Court decisions that even honest pro-abortion legal theorists have recognized as poorly decided. It means that the work to see abortion swept into the same dustbin as other historic evils can now proceed legally unencumbered as it has long been. The next milestones are that abortion is made illegal in as many places as possible and, eventually, as unthinkable as slavery is.

Already, state officials have begun working to outlaw or dramatically restrict abortion in their states. Ohio’s attorney general has moved to revive its “heartbeat bill,” abortion will be illegal in Tennessee within a month, and Missouri has effectively ended the vile practice already. Much has begun, with many areas already prepared to enact similar pro-life laws, and much more remains to be done.

The Dobbs ruling is not a surprise. The final draft of the majority opinion was virtually unchanged from an earlier draft leaked back in May. Not only did Justice Alito, who authored the opinion, conclude that a Mississippi abortion restriction could stand, but also that Roe and Casey were promulgated without any constitutional or historical precedent, that the so-called viability argument was inadequate, and that decisions about regulating abortion should return to voters and their elected officials.

Justices Breyer, Sotomayor, and Kagan co-authored a dissent, which (I suspect) will be quoted far more often than the majority opinion by most media outlets, especially this line: “With sorrow—for this Court, but more, for the many millions of American women who have today lost a fundamental constitutional protection—we dissent,” wrote the justices. The main difference between the leaked draft of the opinion and the final version is must-read material for everyone. In four pages, beginning on page 35 of his opinion, Justice Alito absolutely dismantles the dissent. “The dissent,” writes Alito, “does not identify any pre-Roe authority that supports such a right—no state constitutional provision or statute, no federal or state judicial precedent, not even a scholarly treatise.”

“Like the infamous decision in Plessy v. Ferguson, Roe was also egregiously wrong and on a collision course with the Constitution from the day it was decided. Casey perpetuated its errors, calling both sides of the national controversy to resolve their debate, but in doing so, Casey necessarily declared a winning side. Those on the losing side—those who sought to advance the State’s interest in fetal life—could no longer seek to persuade their elected representatives to adopt policies consistent with their views.”

Of course, many are outraged by this decision. Women’s March President Rachel Carmona already declared a “summer of rage.” In recent weeks, there have been acts of arson and vandalism, threats of violence against pro-life leaders and conservative justices, all with promise of more to come. In mid-June, Cardinal Timothy M. Dolan of New York and Archbishop William E. Lori of Baltimore released a statement asking “our elected officials to take a strong stand against this violence, and our law enforcement authorities to increase their vigilance in protecting those who are in increased danger.” According to Lila Rose of Live Action, the Department of Homeland Security has warned churches and other pro-life organizations to be prepared for “extreme violence” coming from pro-abortion agitators.

Today, it is right to celebrate a long-awaited and hard-earned victory in the fight to protect pre-born lives, with thanks to God.  We thank God for this cultural grace. We thank Him for the Roman Catholics who called out this evil when many Protestants took refuge in moral ambiguity, and for courageous Protestants like Francis Schaeffer who called evangelicals out of their moral slumber on abortion. We thank God for all who spoke for life, signed petitions, attended rallies, crafted legislation, were spat upon and yelled at by those for whom Roe was a sacrament, not of life but of death. We thank God for the many people, mostly women, who have showed up every day for women and their children at churches, pregnancy resource centers, living rooms, and elsewhere to show compassion and speak life.

There’ve been times in the last 50 years when many assumed we’d never see the end of Roe. I confess to being among those skeptics. Today, a colleague reminded us of a Henry Wadsworth Longfellow poem, and now Christmas carol, “I Heard the Bells on Christmas Day”:

Then pealed the bells more loud and deep:
“God is not dead, nor doth He sleep;
The Wrong shall fail,
The Right prevail,
With peace on earth, good-will to men.”

The Colson Center has compiled many resources to help prepare the Church for a post-Roe world. You can find them here and here. Also, in July, we’ll be making available Ryan T. Anderson and Alexandra DeSanctis’ book Tearing Us Apart: How Abortion Harms Everything and Solves Nothing.

Because although today we celebrate with thanksgiving to God, tomorrow we get back to work… until abortion is not only illegal but also unthinkable.