Why We Can Know Things and Why that Matters - Breakpoint
What makes the Church essential? Click here to learn more.
Skip to content 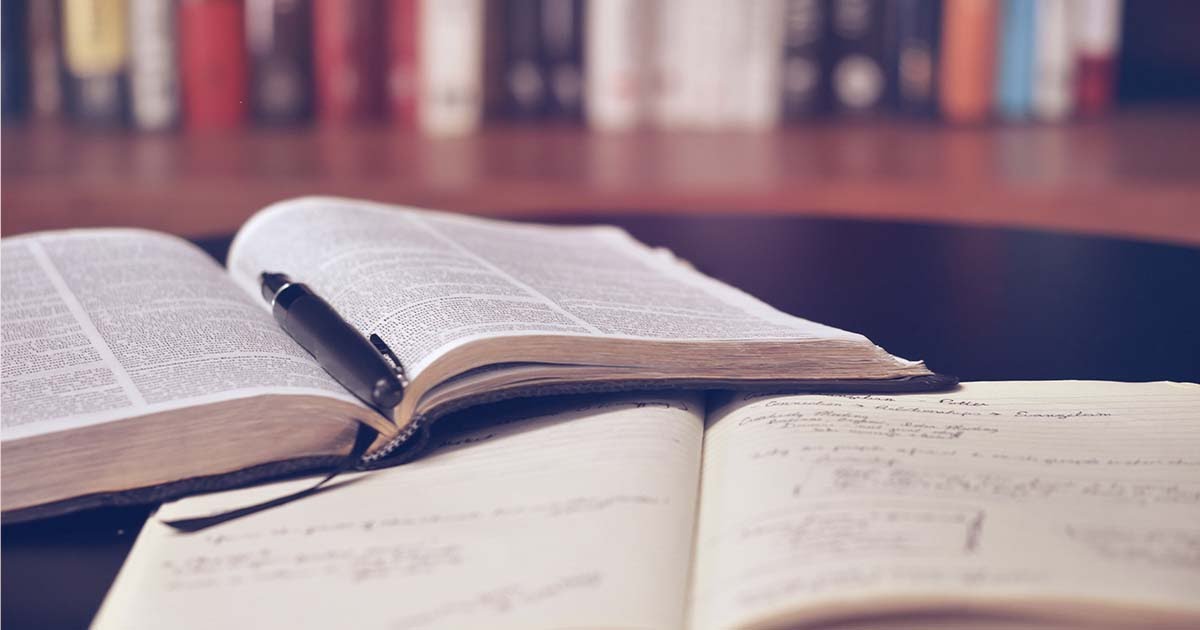 
Why We Can Know Things and Why that Matters

In the state of Oregon, high school graduates will now no longer have to demonstrate proficiency in reading, writing, or arithmetic. The logic behind the suspension of the state standards, according to the governor, has to do with equity. Somehow, she missed that “helping” racial minorities by not giving them even the most basic tools for life is a different kind of bigotry altogether, one which Andrew Sullivan has called a bigotry of no expectations.

Then there’s the story of Michaela Kennedy Cuomo announcing to the world that she’s moved beyond identifying as a homosexual and bisexual, and even beyond pan-sexual, to now demi-sexual, meaning that she’s only attracted to those with whom she shares an emotional bond. The need to publicize each and every stop on a journey of identity tourism is an odd feature of our day. The idea that every feeling, attraction, or preference is in and of itself an identity, is a tragic feature of our day.

And in case anyone thinks we’ve reached the bottom of this slippery slope, a TikTok video has now resurfaced from last fall in which a young woman passionately explains what may be next. Instead of identifying as “he” or “she,” many now claim the words “kitty-,” “pup-,” or “bunny-self” as pronouns. All this means that we may soon see chosen identities that transcend species, not just gender.

As my friend Dr. Kathy Koch said at a recent event, “Our first response in all of this should be tears, not anger.” It’s true, of course, that many people are the victims of self-inflicted bad ideas. But it’s also true that we live in a cultural moment in which even medical schools deny the basics of biology. How sad for young people to feel so distant from their own bodies that they’d rather be called rabbits than humans.

In the ancient world, it was much simpler. There were authorities, civic and religious, that would announce what was good and true. You were told these berries are good. The water from that spring will make you sick. Your people came from this place and therefore you worship these gods. People came to know the world primarily by trusting the accumulated wisdom of those who had lived before.

A major shift emerged a few hundred years ago, first in the West and then elsewhere. People discovered that their ancestors weren’t always right. As society began to question the knowledge it had been given, the growing distrust in revealed wisdom grew alongside a greater confidence in what could be learned through reason and science. Reason offered not only a critique of revelation and tradition, but a compelling replacement for it. However, along with material comforts, this human-centered approach to knowledge brought along new and oppressive ideologies.

On a societal level, we saw state-sponsored evils unleashed under the banners of “progress” for “the common good.” On a personal level, these coldly clinical beliefs of the Enlightenment made life easier; but they also left it emptier. Beauty and truth lost their meaning; and the arts and social sciences in particular took a hedonistic turn. Truth claims built on human reason alone proved inadequate for human needs and human nature.

With the postmodern shift, in whose waters we now swim, suspicion and doubt are just the only things we can trust. There’s now a skepticism, not only of authority but also the objectivity of human reason, and this underlies and permeates our relationships to ourselves, to one another, and to the outside world. This habitual doubt now dominates the search for knowledge.

This leaves truth as subjective, found within, and created by each of us individually. We imagine ourselves to be free thinkers. We’re “free” from the constraints of governing authorities, “free” from the tyranny of tradition, and “free” from anyone else’s expectations. We’re “free” to imagine that reality conforms to our imaginations and fantasies, even though it doesn’t.

Underlying this brief history of Western civilization is a very basic reality. Without God, true knowledge is impossible. Without God, certainty loses to skepticism, truth claims devolve into power plays, and objectivity can never escape subjectivism.

Philosopher Richard Rorty put it this way, saying, “I came to realize that the search of the philosophers for a grand scheme that would encompass everything was an illusion, because only a theism that combined a God with equal measures of truth, love and justice could do the trick.”

I know what you’re thinking: I know Who that God is. But Rorty had already dismissed the possibility of God. And so that made any real attempt at discovering truth a dead end. But 1,000 years ago, Anselm of Canterbury offered a way forward, suggesting that the pursuit of truth could best be understood as, fides quaerens intellectum, or “faith seeking understanding.”

The Christian worldview acknowledges the frailty of the human mind, but still grounds knowledge in the eternal, unchanging nature of a God outside of us. And, even better, a God who communicates to us. In this vision, our limitations are best understood not as dead ends, but as invitations to ask questions, and to seek answers from the One who has them.

Christianity offers something far better than the fallible traditions of ancient days, or the arrogant ideology of the modern era, or the socially constructed tales of our postmodern time. It offers the true description of the world — as it really is, the self-revelation of an omniscient God who not only loves us but created us with the ability to know.