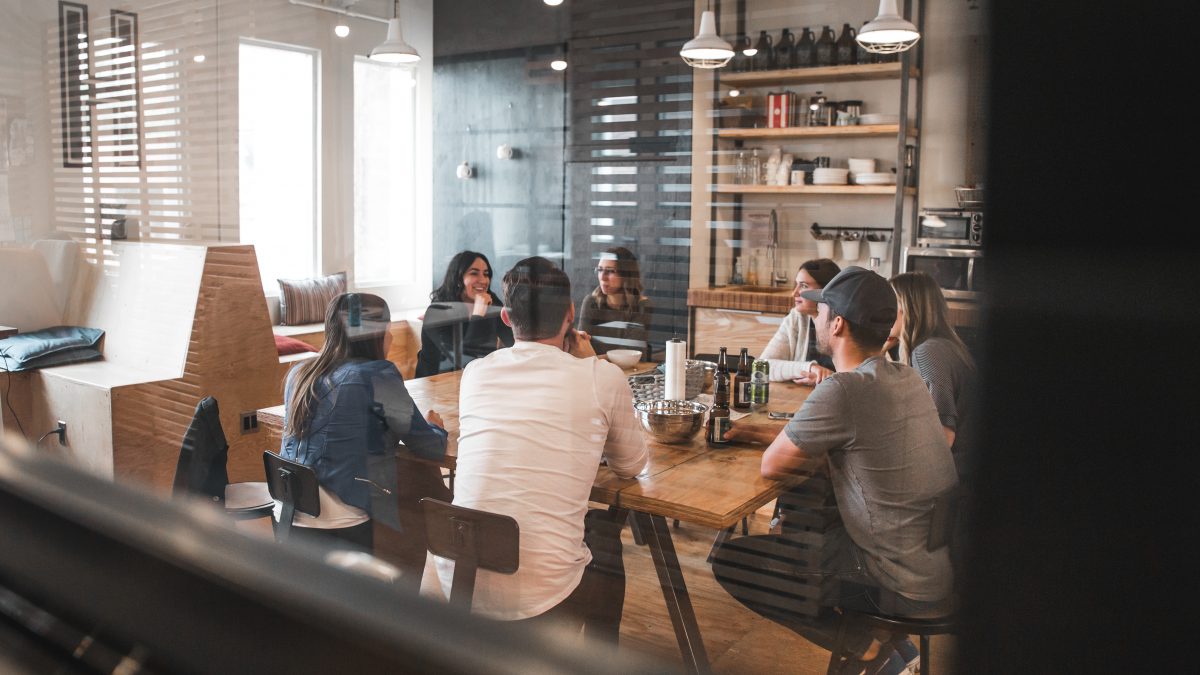 Last week, Shopify CEO Tobias Lutke sent an email to all of his employees to draw clear lines between work and family. He discouraged the notion that Shopify functions as a family. He wrote “Shopify, like any other for-profit company is not a family. The very idea is preposterous … The dangers of ‘family thinking’ are that it becomes incredibly hard to let poor performers go.” He then listed a few other reasons, and added that Shopify was also not a government.

More and more American workers do expect their workplaces to step into roles that have no business end intended, like being therapists, moral spokespersons, or political activists.

Theologian Abraham Kuyper suggested a much better framework which recognizes how God created different spheres of human life and ordained them to operate. When any sphere oversteps its bounds or when a sphere fails, social break results. Lukte may not have had all that in mind, but it’s a really helpful idea.