Can Anything Good Happen on TikTok? - BreakPoint
Join us in helping to equip and renew the Church with a Christian worldview by giving before our fiscal-year ends!
Skip to content 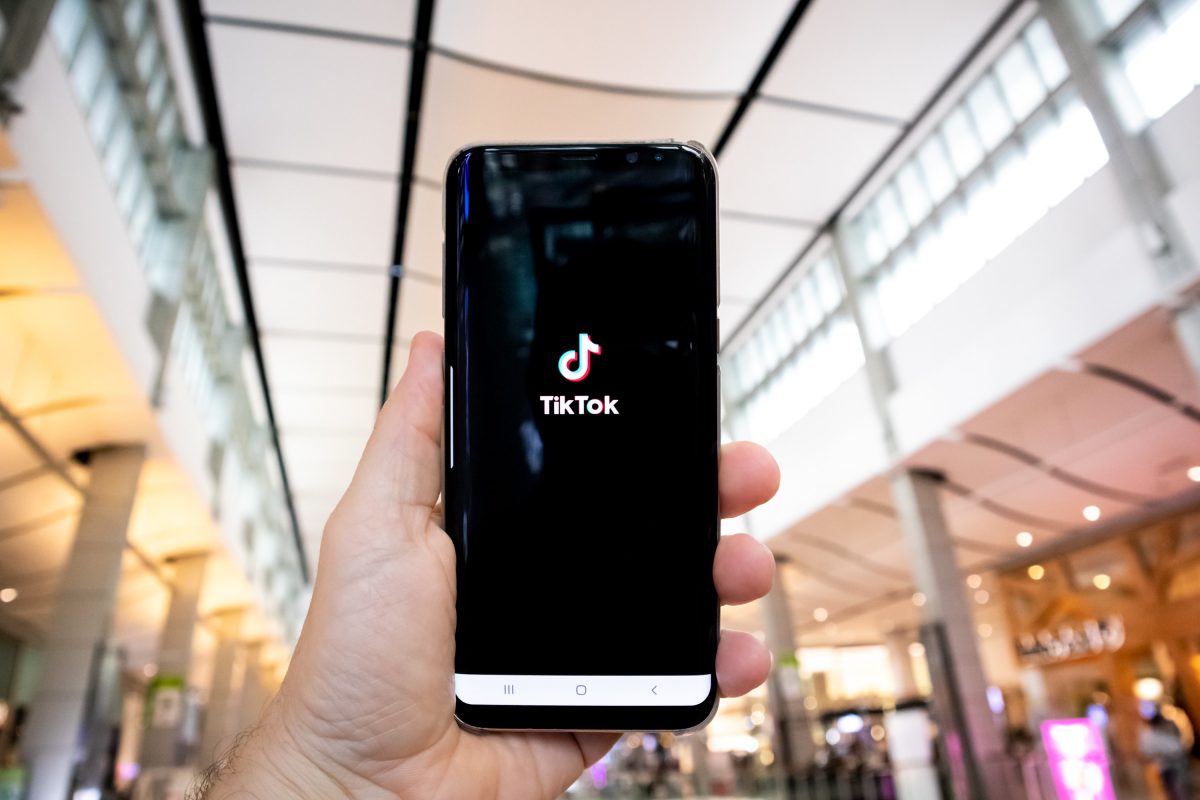 
Can Anything Good Happen on TikTok?

Christian Influencers and the Gospel Message

TikTok is a social media platform created in China, best known for dance videos. Its parent company, in fact, is called ByteDance. Still, like so much of social media, TikTok has grown far beyond what its creators intended or thought possible.

For example, TikTok has become a home for Christian evangelism and discipleship. That’s somewhat ironic, given China’s intensifying war against Christianity and somewhat unexpected, given the lack of clarity about how much control Beijing asserts over the platform. Still, according to the “influencer marketing firm” Traackr, “Christian TikTok . . .  drove more than 169 million engagements in 2020.” About 1,800 Christian “influencers” are active on the platform, Traackr estimates, and that number is growing. Christian TikTok is especially big in Mexico and Latin America, reports Vice, where millions of viewers have made the platform “the go-to place for a religious dose.”

“Dose,” by the way, is not a bad word for what TikTok offers. With few exceptions, videos on the platform cannot exceed 60 seconds. On average, that means Christian influencers have only about 150 words to give viewers “content, intimate prayers, and empathetic counseling.”

That’s not a criticism of those who wish to use TikTok and other social media platforms like it to spread the Good News, but it should be a warning. Whether influencers realize it or not, there’s a long  and storied history of Christians, especially evangelicals, using new technologies to preach the Gospel and advance the Christian faith.

The most obvious example is the printing press. The first book ever published with movable type was the Bible in 1455. By 1500, an estimated 8 million books had been printed in Europe, most of which were religious texts. Throughout the Reformation, which began less than 70 years after the invention of movable type, new communications technologies allowed reformers to make an “end run” around ecclesiastical authorities and directly appeal to the growing and increasingly literate middle class.

Two hundred years later, the explosion of newspapers played a central role in spreading reports of conversions during what came to be called “The Great Awakening.” These reports not only tracked the travel of evangelist George Whitefield and the scope of the revival, they created interest and anticipation about where it might go next.

And, of course, there are numerous twentieth century examples, from Charles Fuller to Billy Graham to Jerry Falwell, involving radio, television, satellite technology, and the internet. The fall of Communism and the rise of televangelists can both be traced to the use of communication technology by evangelicals to spread the Gospel message. So, the use of a new platform like TikTok is right in line with a story that goes way back in church history.

Yet, the same history reveals the limitations of certain technologies, especially in the areas of discipleship and catechesis. After all, as Marshall McLuhan taught us, the medium is the message. The message is not just the what, it’s the how. And, the fullness of “abundant life in Christ” can’t really be contained in a tweet.

For example, social scientists use the term “parasocial relationship” to describe the illusion of friendship and intimacy that develops between viewers and personalities on social media or television. It’s an illusion because reciprocity is impossible in these mediums. That’s not to say anything insincere or sinister is necessarily going on (although it may be), only that virtual connections are not substitutes for friends and mentors.

Jesus not only taught His disciples, He shared life with them: meals, hardships, joys, conflict, sorrows, jealousy, etc. His command to them to “love one another as I have loved you” is the ultimate call to reciprocity. Reciprocity required physical presence, something impossible in a parasocial relationship.

The key lesson here is to allow new technologies to do what they can do, but not expect them to do what they cannot do. The internet can disperse sermons and teaching materials like no other platform the world has ever seen. It cannot, as we’ve learned through COVID, be the kind of gathering place required for church. TikTok is great for challenging people with truth. It isn’t sufficient for the Christian tasks of fully giving the reason for the hope we have, or loving our neighbors as ourselves, or bearing one another’s burdens, or mourning with those who mourn, or becoming more like Christ.

The really hard work of making disciples must be done, as they say online, “IRL,” or in real life.