Unexpected Evidence God Exists - BreakPoint
Join us in helping to equip and renew the Church with a Christian worldview by giving before our fiscal-year ends!
Skip to content 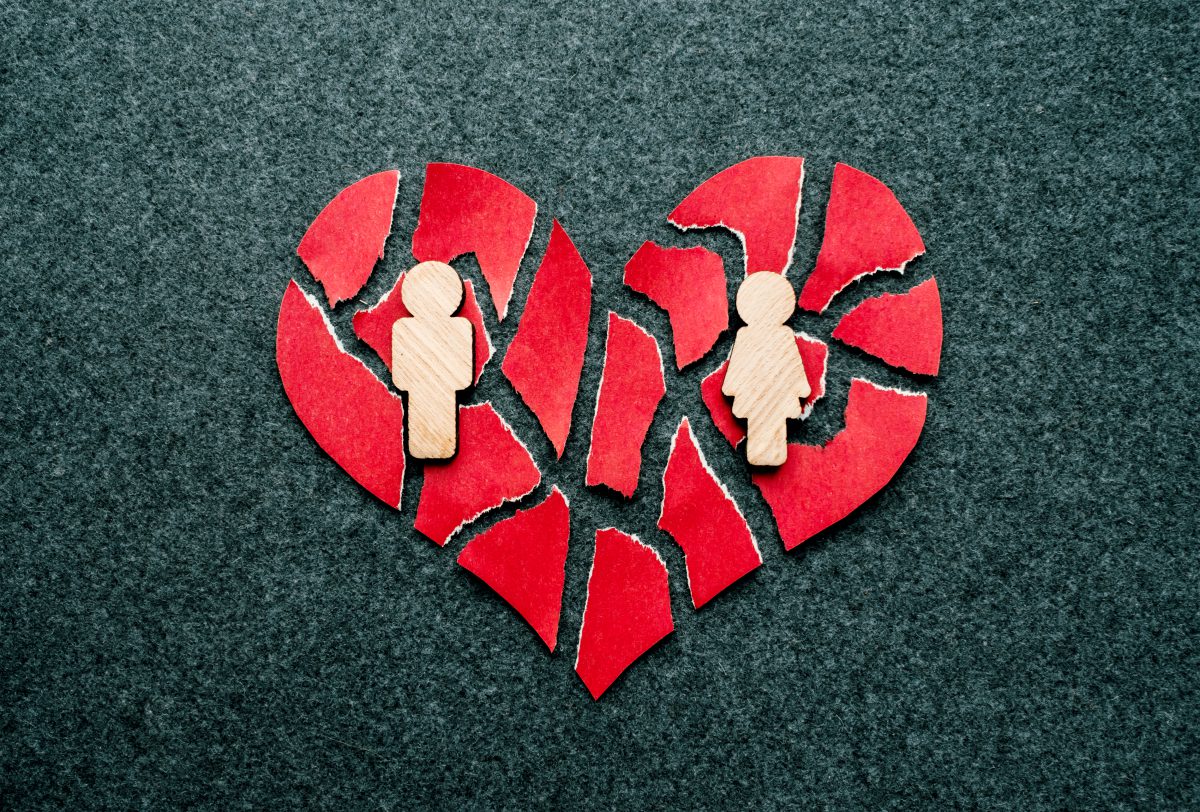 According to Britain’s The Daily Mail, a Cambridge University chaplain recently found himself in an accidental religious service. It was supposed to be a lecture on bullying and diversity, but instead the speaker led the staff in loudly chanting, “Smash heteronormativity!”

According to the article, the event was a cross between a revival service and a totalitarian moment of collective rage.

Still, the intensity of those pushing critical theories and the new sexual orthodoxy shouldn’t surprise us. They sense that something is wrong with the world and they demand justice.  Many of course miss why they think there should be justice, and why they care! Every human heart, even those who reject God, is made for Him.

It’s a big void to fill, which is why filling it is often so intense. The rage typical of our time is in reality strong evidence that God exists and that we bear His image.

Our Hearts are Restless