Singapore’s Economic Prosperity Has Come at a Cost - BreakPoint
Join us in helping to equip and renew the Church with a Christian worldview by giving before our fiscal-year ends!
Skip to content 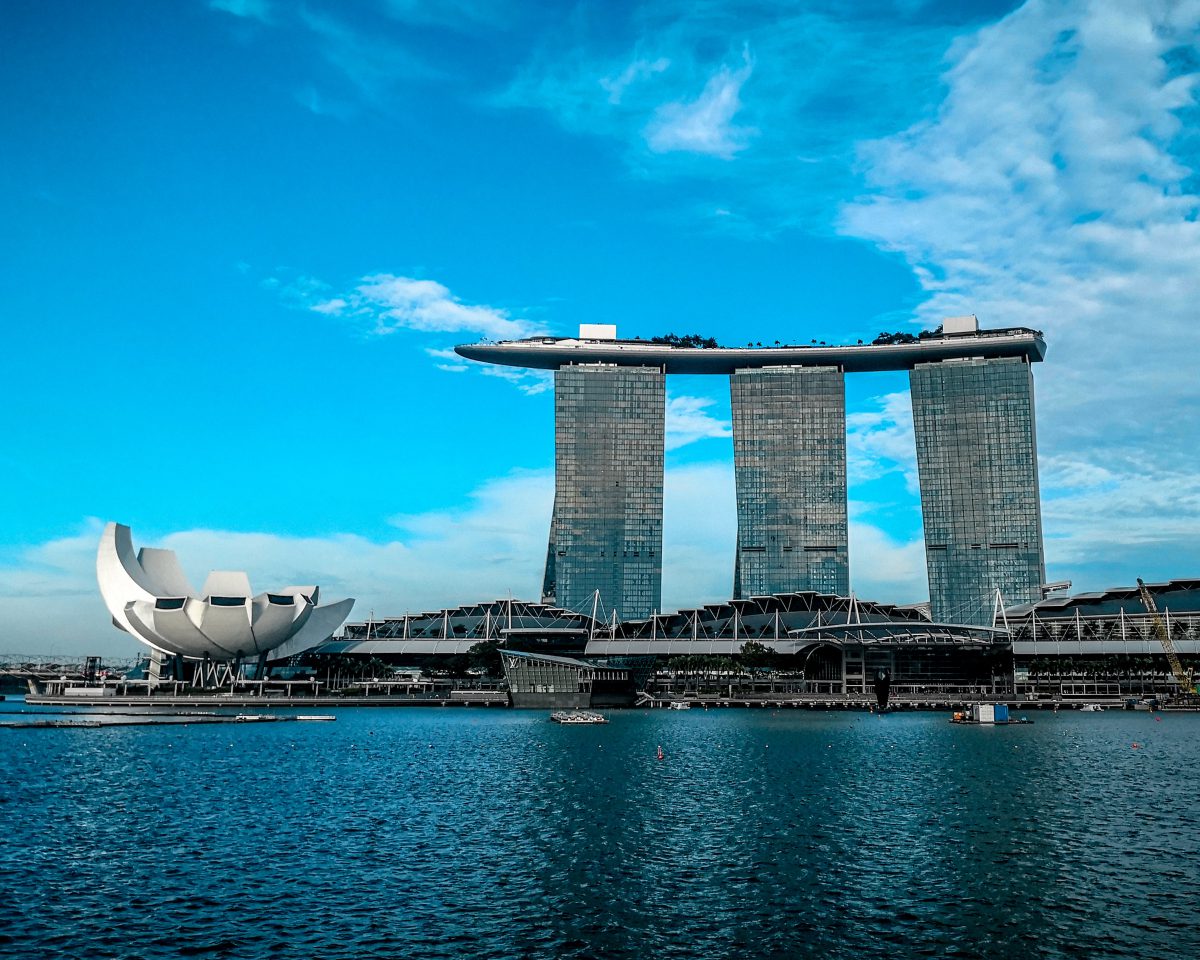 
Singapore’s Economic Prosperity Has Come at a Cost

Singapore is a prosperous society, ranking near the top in per capita GDP and income. But it also has one of the lowest fertility rates in the world. As a result, it is a rapidly aging society.

As the Washington Post recently reported, the burden of caring for Singapore’s rapidly aging population “is falling disproportionately on women, many of them unmarried, who have sacrificed careers and retirement savings to care for their elders.”

Making the story even sadder is that many of these women have no children of their own to help them when they get older.

Western assumptions about consumption and success produced economic prosperity but also near extinction-level fertility rates. And now these Western assumptions are colliding with traditional and noble filial piety. The result is an entire—and vanishing–generation of victims.

Singapore has tried many ways to escape its demographic spiral with little success. All that’s left is what Singaporeans are less likely to try: rethinking what constitutes the good life.

As Singapore ages, single women pay the price of caring for elderly parents