How Christians Ended Foot Binding in China - Breakpoint
Give today to learn what it means to be a thoughtful Christian!
Skip to content 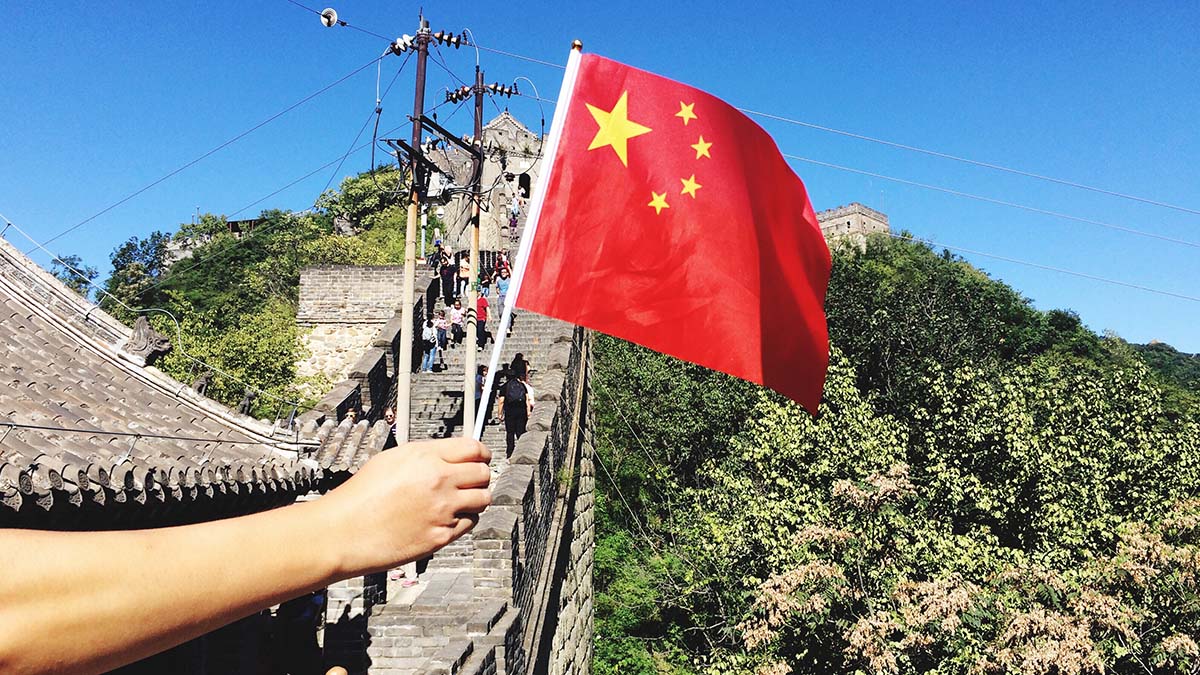 The practice of foot binding, tightly wrapping the feet of young girls in order to reshape them and prevent them from growing too large, began sometime during the ninth or tenth century in China. Small feet on women were considered attractive in Han Chinese culture, and, over time, the practice grew increasingly extreme. In fact, by the sixteenth century, the foot binding process broke the bones in young girls’ feet. The goal was to produce “lotus feet,” with the ideal feet being no longer than 4 inches. Women with “lotus feet” were able to only manage small steps and would sway as they walked, something considered alluring by Chinese men.

By the end of the nineteenth century, foot binding was deeply embedded as a cultural norm. Nearly half of all women in China and almost all upper-class Han women had their feet bound. Though a painful, debilitating, and abusive practice, having “lotus feet” was essential to securing a good marriage.

Yet, in the space of one generation, foot binding disappeared.

The successful campaign against foot binding was jointly led by Western missionaries and native Chinese Christians. John Macgowan, a Belfast-born missionary with the London Missionary Society was a key figure. In 1875, he called a meeting of Chinese Christian women to oppose foot binding. Nine of these women agreed not to bind their daughters’ feet, not to allow their sons to marry women with bound feet, and to undergo the painful process of unbinding their own. This was the beginning of the Quit-Foot-Binding Society, the first anti-foot binding society in China.

Macgowan also convinced Chinese intellectuals, including the Buddhist reformer Kang Youwei, to oppose foot binding. In 1885, Kang founded the Foot Emancipation Society. In 1898, he wrote a memorandum to the Emperor urging him to abolish foot binding, arguing that it made China an object of international ridicule.

Other anti-foot binding societies developed rapidly, some which were part of Kang’s movement while others were led by or inspired by foreign and Chinese Christians. In the end, Chinese Christian women took the lead to end foot binding. For example, Shi Meiyu was the daughter of a Methodist pastor who refused to allow her own feet to be bound. As the first Chinese woman to receive a medical degree from an American University, she founded two hospitals in China and labored tirelessly to abolish foot binding.

The campaigns to end foot binding were remarkably successful. In 1902, the Empress Dowager Cixi banned foot binding, though her edict was rescinded. Then, in 1912, the newly founded Republic of China issued a ban. By 1949, the practice had stopped completely in all but a few rural areas.

Social scientists have learned crucial lessons from the success of these campaigns. For example, the missionaries that began the fight against foot binding did not try to lead the movement. Instead, they recruited and helped organize local Chinese people to lead the movement.

Though not all of these indigenous leaders and participants in the campaign were Christians, many were. The movement effectively drew in non-Christian intellectual leaders like Kang Youwei by using arguments grounded in the understandable Chinese desire for respect from other nations.

In Shanghai, Alicia Little recognized the importance of basing her work against foot binding on ideas that made sense to non-Christians, instead of simply appealing to her Christian faith. Of course, since Christianity is true, and therefore aligns with reality, Little was able to find appropriate prudential arguments in order to make her case.

Another important lesson from these anti-foot binding movements is how essential it is to form institutions that can preserve and promote core ideals. The success of these campaigns was largely due to the organizations Macgregor and others founded. In fact, establishing institutions may have been the critical factor in this campaign’s success, compared to the failures of earlier attempts to end the practice.

And, of course, these campaigns point to something seen repeatedly throughout history. Christians bringing the Gospel to pagan societies have always – always – found themselves defending children from bad ideas and abusive cultural norms. In our pagan times, stopping the assault on children about their God-given sex is a calling. We’d do well to learn from the Christians in China who worked to end foot binding.

Start by making the Promise to America’s Children, pledging to protect the minds, bodies, and the most important relationships of the children in your life. Come to BreakPoint.org to learn more and to sign your name to this important promise.

Image sourced from The Sun