Myopia Is the Most Powerful Contraceptive - Breakpoint
Help make a bigger worldview possible for Christians around the globe with a year-end gift!
Skip to content 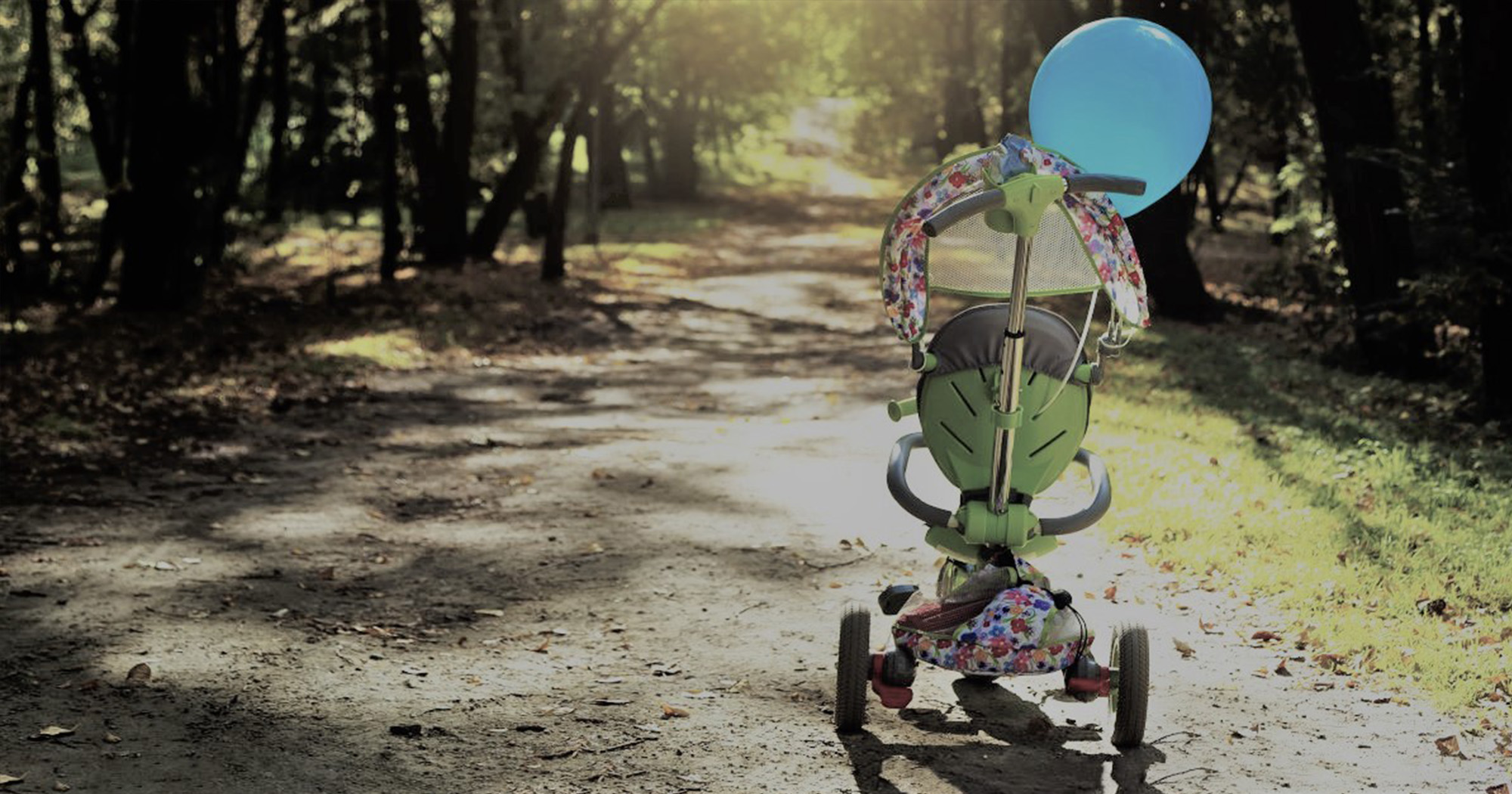 
Myopia Is the Most Powerful Contraceptive

I recently learned that there is a debate about the nature of drunkenness. The old school scientific description of what it means to be sloshed is called “disinhibition.” This theory suggests that the heedless and impulsive attitude of a person who’s had a mug-too-many is caused by alcohol’s power to shut down the brain’s inhibiting mechanisms. “Liquid courage” silences our inner traffic cop, making behavior that would usually seem foolhardy or even life-threatening look inviting. Hence those 1AM ex-texts, bar fights, and sixth-story belly-flops onto pool decks.

The newer theory challenging disinhibition is called alcohol myopia. Wikipedia notes that intoxication “exaggerates the drinker’s perception of the world around them,” especially their immediate surroundings and circumstances. But this comes at the expense of their ability to think ahead. “Under the influence of alcohol, individuals are incapable of sufficiently processing the long-term consequences of their actions; they will respond to immediate and salient cues in the moment. In this way, drunk individuals can be described as ‘slaves to the present moment.’”

I thought of these competing theories of drunkenness while reading a sobering (sorry) essay in the New York Times on the developed world’s declining birth rates. Anna Louise Sussman thinks the West is seeing “the end of children.” Despite government efforts to incentivize parenthood in graying and shrinking nations like Denmark, fertility continues to dwindle, not just below the replacement rate, but below the average couple’s stated wishes.

She quotes one fertility doctor who says many of his patients “are older couples and single women who want a family, but may have waited until too late.” And while it’s true that people tend to want smaller families than they used to, polling data from “country after country” show that actual fertility has fallen much faster than desired fertility.

By the time many of us come to our senses, it’s too late to choose a different path. And as the clock runs out for more and more individuals, it comes closer to running out for whole societies.

Here in the US, the gulf between the number of children people say they want and the number they end up having is at a 40-year high. And this holds true in a report spanning 28 countries. People want more children. Biologically, most can have more children. But for some reason, it’s not happening.

Sussman takes this as a sign that we as a society (or societies) are under the influence of a powerful, culture-shaping intoxicant. She identifies this brew as late-capitalism, a term she uses as a catch-all for workism, consumerism, leisure culture, and all the other “spiritual maladies” of a civilization in the advanced stages of self-actualization.

Of Denmark she writes: “With their basic needs met and an abundance of opportunities at their fingertips, Danes instead must grapple with the promise and pressure of seemingly limitless freedom, which can combine to make children an afterthought, or an unwelcome intrusion on a life that offers rewards and satisfactions of a different kind—an engaging career, esoteric hobbies, exotic holidays.”

With technology and prosperity unheard of in any prior generation, we can now become “the most interesting, most cultured, most toned versions of ourselves.” Yet in the rush to maximize our enjoyment of life, we’ve forgotten to pass on life itself.

Indeed, absent the necessities once imposed by an agrarian economy and without the “social cues” religion and even pop culture once provided, many people come to view childbearing and parenting as a “quixotic lifestyle choice.” I think of the response comedian Jim Gaffigan sometimes gets on admitting he has five children: “Well, that’s one way to live your life.” The obvious implication is that there are other, better ways to live your life.

What convinces Sussman that late capitalism is impairing our judgment is the way so many Westerners who’ve climbed Maslow’s hierarchy wake up in their fifties and wonder what happened. Like heavy drinkers, liberated moderns are capable of regretting their mistake the next morning.

If polling data on desired family size is any indication, we’re even capable of setting our priorities ahead of time. But somewhere along the way the buzz of experiences and achievements sets in, worldly goods beckon, and our long-term vision is obscured by shot after shot of 80-proof modernity (and not a few birth control pills).

By the time many of us come to our senses, it’s too late to choose a different path. And as the clock runs out for more and more individuals, it comes closer to running out for whole societies.

Yet when our vision clears and the polls are taken, a stunning number of us still say we wish we’d stayed home and had more babies.

That’s the sad irony of modern myopia, and why Sussman’s analysis strikes me as much more insightful than the glib acceptance I often hear that says, “This is just how people unshackled from their biological imperatives choose to live!”

We imagine—indeed, we’ve been told—that our shrinking families and dismantled homes are natural byproducts of unprecedented individual freedom. We think we’ve lifted the inhibitions imposed by our own bodies, by our forebears’ religion, and by backward economies and traditions. We’ve educated girls and handed out condoms to boys. We’ve affirmed all identities and ensured sex chromosomes are no obstacle to personal achievement.

We’ve done everything we can to call people away from the household and into unmediated communion with an economy that promises solipsistic purpose. Yet when our vision clears and the polls are taken, a stunning number of us still say we wish we’d stayed home and had more babies.

This is the one fact the disinhibition theory for population decline can’t explain. Even if all the forces that once conspired to make families fruitful are held at bay through technology—even when all social barriers are removed and replaced with latex ones—we end up doing something that makes us unhappy in the long term.

We end up enslaved to the present moment by that mind-numbing cocktail of narcissism, avarice, and high-time preference that leads us to say, for decades longer than any mammal can afford to, “I’ve got plenty of time.”

Reversing this will be particularly tricky for developed nations and will require a lot more than economic incentives. As Sussman says, it will require counter-cultural value systems that may be laughed at or even derided as cult-like or misogynistic in their early stages. She thinks religion alone has the power to stage that kind of social resistance. Whatever the solution, it won’t be easy. Getting sober seldom is.