Gratitude for Everyday Miracles - BreakPoint
Join us in helping to equip and renew the Church with a Christian worldview by giving before our fiscal-year ends!
Skip to content 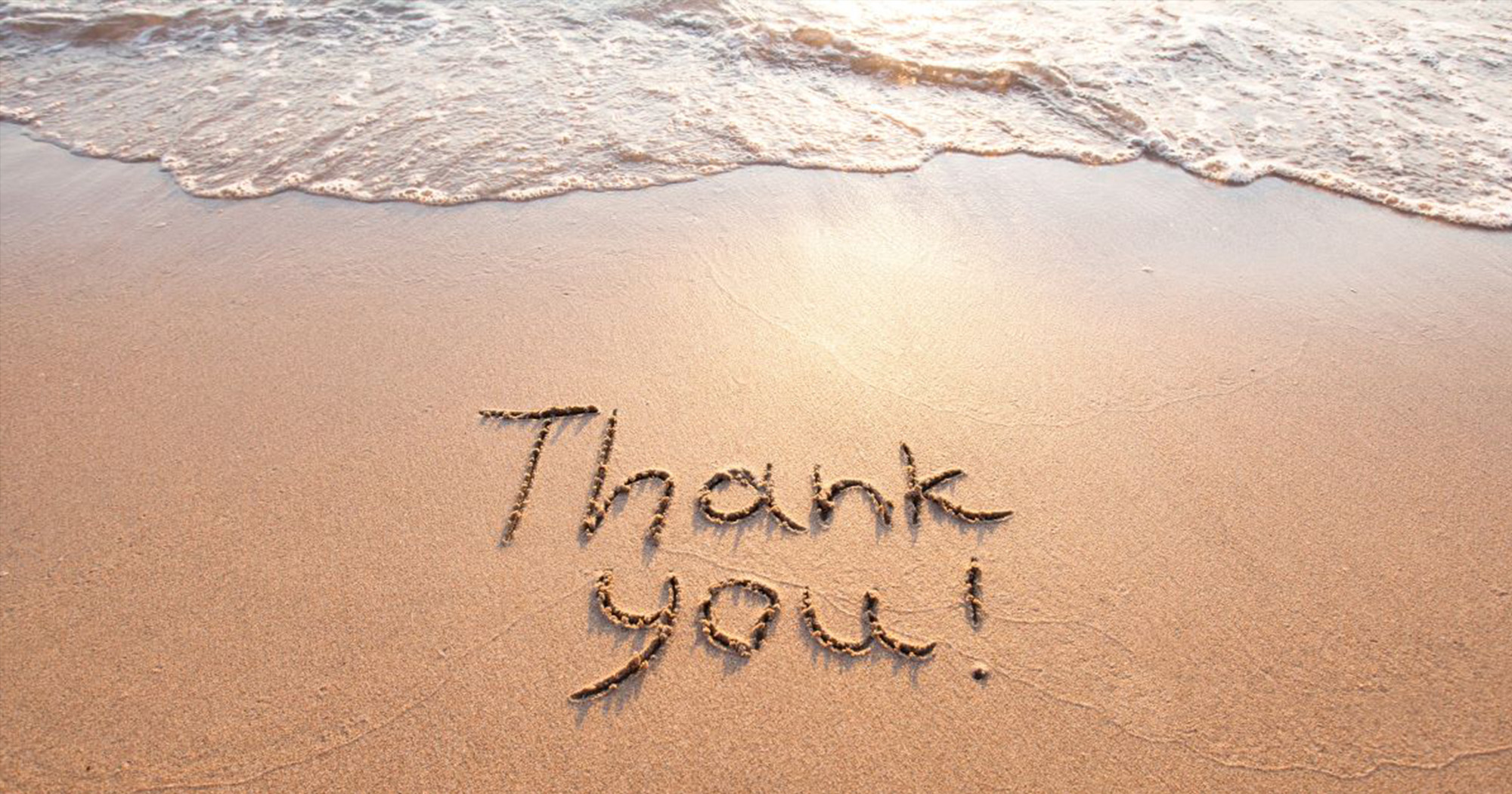 Miracles happen every single day in our universe, and you don’t have to be a Christian to believe in them—and to be thankful.

Ponder the planet on which you live and move and have your being. It is situated at a “just right” distance from a slow-burning yellow orb dropped into the outskirts of an unimaginably massive, whirling collection of stars known as the Milky Way galaxy. Our solar system features a giant planet named Jupiter that protects Earth’s oxygen-and-nitrogen-swaddled surface from being bombarded with space debris. Without these and two hundred more finely tuned parameters, life would not exist here, and neither would you.

The odds for the universe itself are even longer. According to Eric Metaxas, “astrophysicists now know that the values of the four fundamental forces—gravity, the electromagnetic force, and the ‘strong’ and ‘weak’ nuclear forces—were determined less than one millionth of a second after the big bang. Alter any one value and the universe could not exist. For instance, if the ratio between the nuclear strong force and the electromagnetic force had been off by the tiniest fraction of the tiniest fraction—by even one part in 100,000,000,000,000,000—then no stars could have ever formed at all.”

G.K. Chesterton (1874-1936) didn’t know the physics of all this, but he did know the proper response to everyday miracles. “Children are grateful when Santa Claus puts in their stockings gifts of toys or sweets,” he said in “Orthodoxy.” “Could I not be grateful to Santa Claus when he put in my stockings the gift of two miraculous legs? We thank people for birthday presents of cigars and slippers. Can I thank no one for the birthday present of birth?” Chesterton also wryly observed, “The worst moment for an atheist is when he is really thankful and has no one to thank.”

Or as Robert Emmons of the University of California-Davis says, “Gratefulness is a knowing awareness that we are the recipients of goodness.”

“Gratitude,” Psychology Today says, “is an emotion expressing appreciation for what one has. It is a recognition of value independent of monetary worth. Spontaneously generated from within, it is an affirmation of goodness.” Or as Robert Emmons of the University of California-Davis says, “Gratefulness is a knowing awareness that we are the recipients of goodness.”

We are all the recipients of goodness—and in our best moments, we know it. And expressing gratitude is not a chore to be checked off our to-do lists but is an undeniable privilege that provides benefits for ourselves and those around us.

According to Psychology Today, gratitude makes you happier and promotes physical and mental well-being. This is true even for people with mental health problems. It also helps us fight the negative self-talk that comes so easily and can led to depression. “Studies show that practicing gratitude curbs the use of words expressing negative emotions,” the magazine says, “and shifts inner attention away from such negative emotions as resentment and envy, minimizing the possibility of ruminating over them.”

While cable news and social media hangouts such as Twitter might lead you to believe that most Americans are angry, bitter, or entitled, Pew Research indicates that we are a grateful bunch, by and large. More than three-fourths of us nationwide “feel a strong sense of gratitude at least once a week.” Those who fall under the overly-broad category of “Christian” in the survey (Protestant, Catholic, Orthodox, Mormon, and Jehovah’s Witnesses) report that they feel this way the most, at 82 percent overall (including 87 percent of evangelicals, just behind LDS and JW adherents).

"...random acts of kindness percolate into the lives of others and incentivize them to replicate the goodwill many times over. Research shows that the recipient of a kind deed is unconsciously motivated to pay it forward as many as five times.”

Followers of “Non-Christian Faiths” (Jewish, Muslim, Buddhist, and Hindu), meanwhile, are markedly less likely to experience this level of gratitude, at 73 percent overall. Bringing up the rear are “Unaffiliated” people (atheists, agnostics, and “nothing in particular”), at 67 percent overall. Still, most of us are grateful at least some of the time.

And that assuredly is a good thing in a world seemingly spinning out of control. Expressions of gratitude, such as thank-you notes, help us and others. “It is well known,” write Sanjiv Chopra and Gina Vild, “that random acts of kindness percolate into the lives of others and incentivize them to replicate the goodwill many times over. Research shows that the recipient of a kind deed is unconsciously motivated to pay it forward as many as five times.”

It’s no wonder then that Scripture enjoins followers of Christ, who modeled a life of thankfulness, to a life of gratitude. As 1 Thessalonians 5:16-18 says, “Rejoice always, pray without ceasing, give thanks in all circumstances; for this is the will of God in Christ Jesus for you.”

Christians know, of course, that the ultimate aim of gratitude is not self-improvement, relief from depression, or a spur to good deeds—though these are undeniable and happy byproducts! It is to honor the One who calls all the stars by name and to whom all honor is due. If we can be grateful for a sunrise, a caress, a job, our health, a mountain vista, a friend—can we not be grateful to Him who gives us every good and perfect gift?

Even more, we must be grateful because, through Christ’s atoning sacrifice and resurrection, we have been rescued, dead and undeserving in our trespasses and sins, and brought securely into the kingdom of light and adopted into the family of a thrice-holy and omnipotent God, who knows us and loves us anyway. We are not merely beggars telling other beggars where to find bread; we are criminals telling other criminals where to find pardon.

This is a miracle of grace, and one worthy of thanks, today and every other day, in this world and the next.

Stan Guthrie is author of the just-released book Victorious: Corrie ten Boom and The Hiding Place, available from Paraclete Press.