Surrogacy in the Time of War - Breakpoint
How can we respond to those around us with truth and love? Give today to receive this month's featured resource.
Skip to content 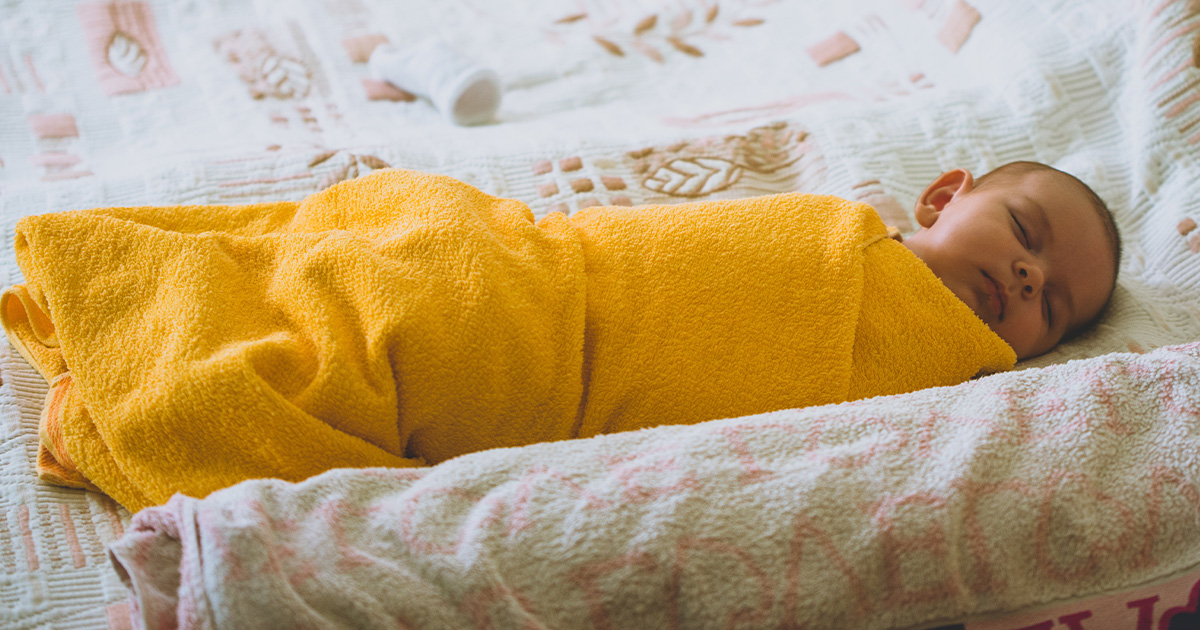 
Surrogacy in the Time of War

Ukraine has become “an international surrogacy hub.” Prospective parents from the U.S., China, Germany, Australia, and other countries have rushed to take advantage of Ukraine’s lax surrogacy laws, hiring less-wealthy women there to gestate their children.

Russia’s invasion of Ukraine has disrupted the global economy, sparked fears of world war, and pumped gas prices to record highs. There are personal costs, too.

Aside from the lives already lost in the fighting, the conflict in Ukraine has revealed a conflict of interest at the heart of an increasingly common practice. In an article at The Atlantic, Alison Motluk described how, in recent years, Ukraine has become “an international surrogacy hub.” Prospective parents from the U.S., China, Germany, Australia, and other countries have rushed to take advantage of Ukraine’s lax surrogacy laws, hiring less-wealthy women there to gestate their children.

By some estimates, around 2,500 such arrangements are made each year in Ukraine. One large fertility clinic in Kyiv reported that they expect 200 surrogate babies to be born in the next three months. None of the “intended parents” involved foresaw a Russian invasion. Like COVID-19 did in early 2020, the war has “disrupted the supply chain,” something you say until you realize the product is human beings.

In the last few weeks, surrogate mothers across Ukraine have been forced to choose between doing what’s right for themselves and their families and following the contractual demands of paying “parents” thousands of miles away. Many of these women have refused to move since that would separate them from loved ones in harm’s way. Others fled after the clinics in charge of their pregnancies were forced to shut down. Still others are debating whether to seek refuge in other countries, knowing their babies’ legal status and ultimate fates will be uncertain.

“Some people in wartime can turn all of their attention to family and the war effort, but surrogates cannot. Even if they defy pleas to go to places of safety, they carry their work with them, inside their body. … The reality is that the interests of the surrogate and the interests of the parents don’t always align. War just makes it that much more stark.”

Of course, there’s a third party whose interests often aren’t considered, particularly in the media coverage: the unborn babies. Where are their rights? What say do they have in all of this? Who will they call “mommy” and “daddy”? If they make it to their intended buyers, what will they think of being the result of a risky commercial transaction? And if they don’t make it “home,” what fate awaits them? Maybe something similar to the dozens of surrogate babies who were stranded in Ukraine in 2020 after COVID-19 hit.

All of this reveals one of the central problems with our limited ethical deliberations over artificial reproductive technologies, such as surrogacy (especially surrogacy across national borders and between people from such disparate socioeconomic backgrounds): we tend to assume best-case scenarios.

Moral dilemmas, however, rarely happen in a best-case scenario. That’s not how the world works. The hardest decisions we make in life are during times of chaos and conflict—when illness, financial hardship, or family trouble make it incredibly hard to do the right thing, or even know what that is.

We’ve approached surrogacy as if the women contracted to carry the children are always informed, never under financial pressure, protected by contracts that can handle extenuating circumstances such as war or pandemics, that the wishes of the intended “parents” never conflict with their best interests, that no lasting emotional bonds to the baby will be formed, that no coerced abortions will ever happen—and of course, that no one’s country is invaded. When any of these assumptions prove wrong, a terrible human cost is exacted.

Recently, my colleague Shane Morris interviewed pro-life author and speaker Stephanie Gray Connors on the Upstream podcast about her new book Conceived by Science. The book and the conversation detail the ethical problems with both in-vitro fertilization and surrogacy.

One of the principles Stephanie emphasizes is that good desires don’t justify immoral actions. It’s natural for couples to want children of their own, and tragic when they can’t conceive or carry them. Still, that is no license to bring children into the world through any means, including technologies that treat children as a commercial product and another human as a supplier, or that abandon children or “excess” embryos.

The unfolding crisis for surrogate mothers in Ukraine is a sad reminder of what happens when people are treated as instruments rather than image bearers, as means instead of ends. But ultimately, it’s the children who pay for our failed transactions.

The State of the Union and Ukraine’s Commercial Surrogacy Fallout
John Stonestreet and Maria Baer | BreakPoint This Week | March 4, 2022