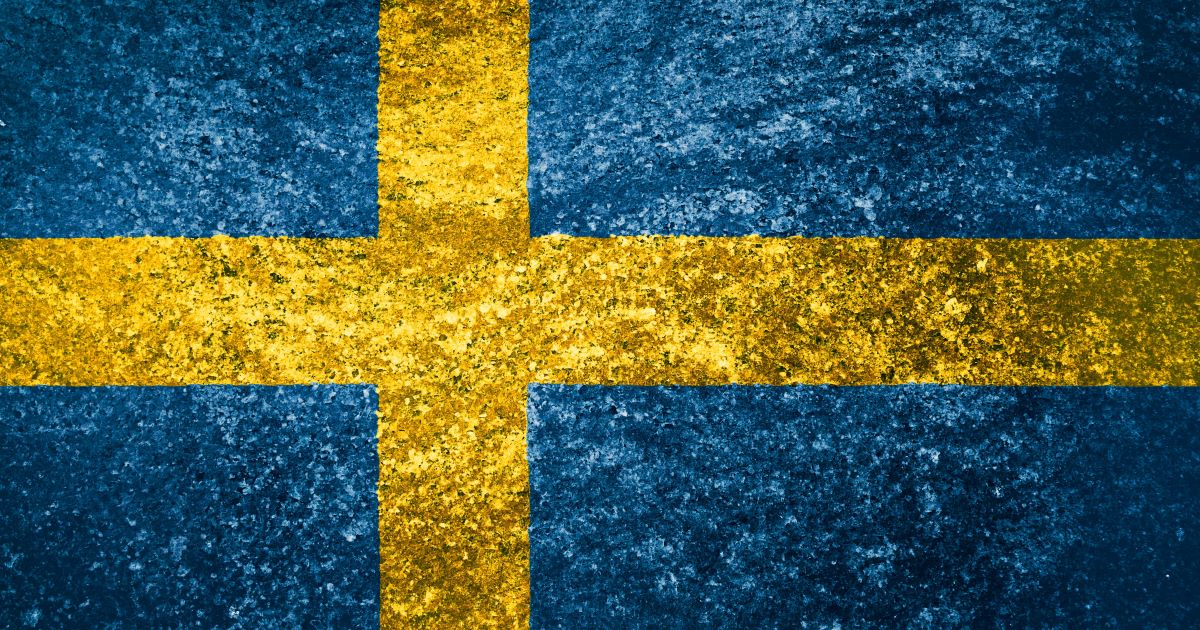 
Swedish Midwives Refuse to Kill and Lose Their Jobs

The idea that we may be forced to choose between our faith and our jobs seemed far-fetched not that long ago, but it’s already a choice some face in Europe.

Just last week, the European Court of Human Rights ruled against two Swedish midwives who lost their jobs because they refused to perform abortions as required by Swedish law. The two Christian women became midwives in order to bring life into the world, not take life.

The Court even acknowledged the law violated the midwives’ religious freedom, but said it was justified by the “legitimate aim of protecting the health of a woman seeking an abortion.”

Ideas have consequences. Bad ideas have victims. These midwives are victims of a bad idea gaining more traction: that abortion is health care.

Our latest “What Would You Say?” video tackles this lie and tells you how to respond next time you hear someone refer to abortion as healthcare. Check it out at WhatWouldYouSay.org.

“What Would You Say?” Video: Abortion is Healthcare