Banning ‘Conversion Therapy’ - Breakpoint
Help make a bigger worldview possible for Christians around the globe with a year-end gift!
Skip to content 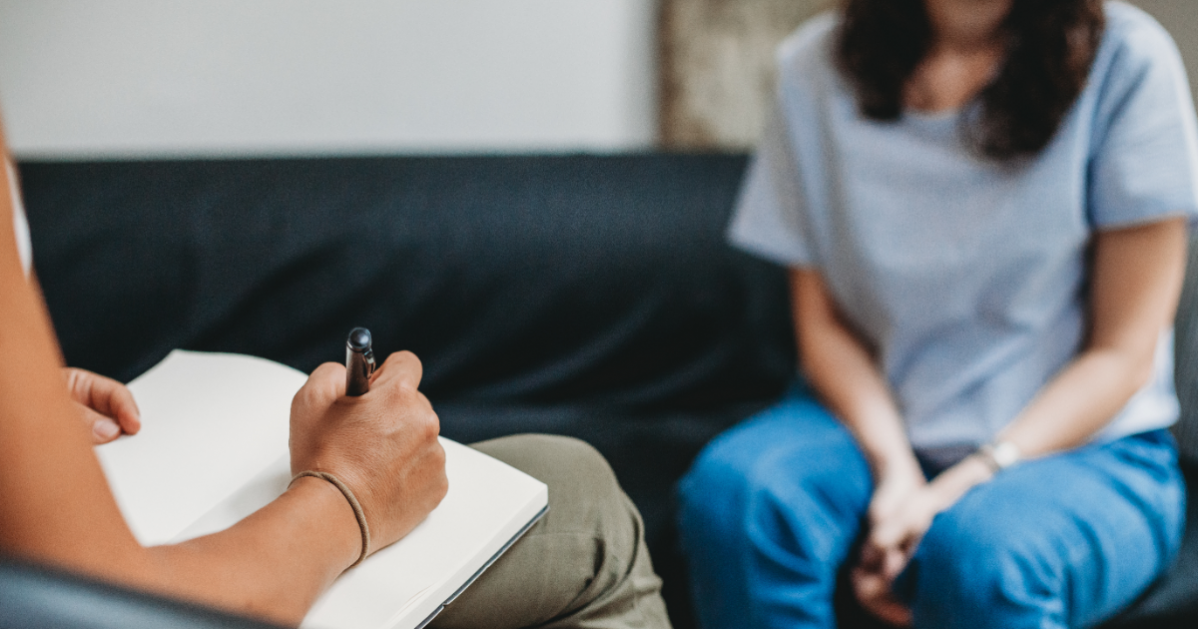 The final line of the Eagles’ song “Hotel California” accurately describes the current state of LGBTQ so-called “rights,” especially gender affirmation clinics: “you can check out any time you like, but you can never leave.”

Last week, Democratic presidential front-runner Joe Biden unveiled his campaign commitments on these issues, and included everything on the sexual left’s Christmas list: rollbacks of religious liberty protections, the passage of the so-called Equality Act, adding a “third gender” option on government forms, and of course, supporting a total ban on so-called “conversion therapy.”

That pejorative term no longer applies, by the way, to things like “shock therapy.” Anyone who counsels or psychologically treats someone with unwanted same-sex attraction or gender dysphoria, to help them bring their feelings in line with their body, is accused of conversion therapy.

The newly invented standards of care now call for so-called gender “affirming” therapy, which instead tries to bring the body in line with feelings, often through lifelong doses of cross-sex hormones and mutilating “sex-change” operations.

The former vice-president’s campaign promises to closely resemble new legislation in Canada that would ban all non-affirming forms of therapy for LGBTQ patients. In fact, Canada’s measure is severe, not only banning but criminalizing so-called “conversion therapy,” threatening jail time for professionals who offer it, or even, apparently, parents who might seek it for their children.

Such a ban is justified by the medically and ethically deficient things done in the name of helping those with unwanted attractions or dysphoria, supporters say. But largely ignored is the growing evidence that so-called “affirming” therapies often fail to help people and even can leave them worse off.

For example, as we mentioned recently on another BreakPoint commentary, a movement of hundreds of young people has emerged in Great Britain, who are “de-transitioning” after coming to regret their gender switch. One woman is suing the British National Health Service for the decision to so quickly place her on puberty-blocking drugs, at age 16, after a “gender-affirming” clinic proclaimed she was a boy.

Now in her early 20s, the woman says that the NHS gender clinic didn’t do enough to counsel her away from gender transition or inform her of the real consequences. “I was allowed to run with this idea that I had, almost like a fantasy, as a teenager…and it has affected me in the long run as an adult.”

Her lawyers are arguing something that should be obvious to us all: Children can’t fully understand the impact cross-sex hormones will have on their future, especially in areas like fertility. Yet in the U.K. and increasingly in North America, puberty-blocking drugs have become standard treatment for children with gender dysphoria—sometimes, according to the BBC, as young as age twelve.

If Biden and Canadian legislators have their way, not only will many kids be similarly pressured but, even worse, those not wishing to transition and those wishing to “de-transition” one day will have nowhere to turn for professional help.

Of course, ideology, not evidence, is the primary force driving the push to “affirm” gender confusion and ban any other type of therapy. Another force, by the way, is emotional manipulation.

Parents with gender dysphoric children are emotionally manipulated by the threat of suicide. I’ve had several moms, seeking some help at events where I’ve spoken, say the same thing: “My son or daughter thinks they’re gay or transgender, and I think it’s wrong, but I don’t want them to kill themselves. What should I do?”

What they’ve heard is affirm or be responsible for their child’s death. Yet a 2011 study of over 300 Swedish men who had undergone sex reassignment surgery found that 10-15 years later, their suicide rate was still 20 times higher than their peers.

The authors of another study in the U.K. admitted that “There is no conclusive evidence that sex change operations improve the lives of transsexuals, with many people remaining severely distressed and even suicidal after the operation…”

In other words, the grass isn’t greener on the affirmation side. In fact, a 2013 Dutch study found that over 60% of children who expressed gender dysphoria spontaneously desisted after puberty and began identifying with their birth sex.

Still the affirmation-only push continues, and if bans on “conversion therapy” succeed, anyone hoping to check out of the LGBTQ movement will be told they can never leave.

Affirming Rather than Treating Gender Dysphoria