"Technoshamanism”: Why a Post-Christian Future is Still Religious - Breakpoint
Help make a bigger worldview possible for Christians around the globe with a year-end gift!
Skip to content 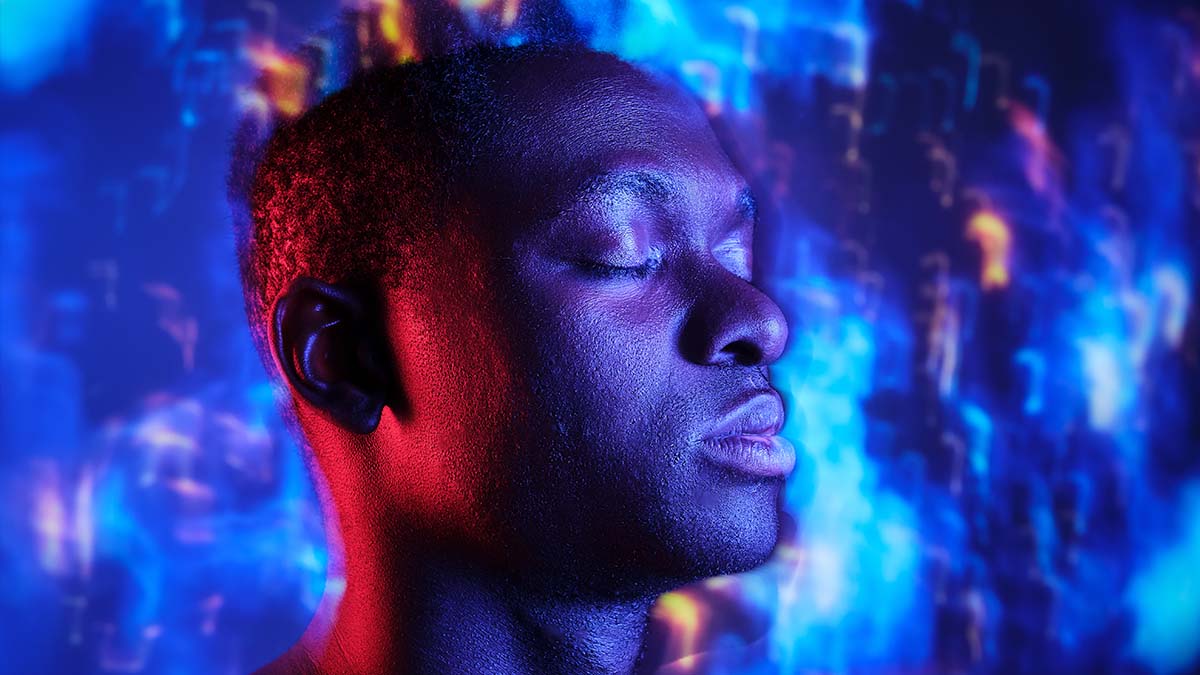 
“Technoshamanism”: Why a Post-Christian Future is Still Religious

More than a few folks, from theologian John Calvin to philosopher William James to French theologian and historian Louis Auguste Sabatier, have noted that humans are “incurably religious” creatures. In other words, religion is native to the human heart.

In the history of the world, the wholesale rejections of the supernatural is a quirk of Western secularism. At the same time, it will not ultimately survive the human longing for transcendence and communion with the supernatural, no matter how far technology advances.

Evidence for this analysis is currently on display in Dortmund, Germany. An art exhibition, entitled “Technoshamanism,” was recently highlighted in the New York Times article “Space Pagans and Smart Phone Witches: Where Tech Meets Mysticism.”

Josie Thaddeus-Jones describes the exhibition, which features the work of twelve artists and collectives, as an exploration of the “connections between technology and esoteric, ancestral belief systems.” Visitors are welcomed by quotations from French artist Lucile Olympe Haut’s “Cyberwitches Manifesto,” which urges readers to, among other things, “use smartphones and tarot cards to connect to spirits” and “manufacture D.I.Y. devices to listen to invisible worlds.”

According to the Times, the exhibition is an example of the rising interest in pagan and occult practices among “spiritual but not religious” Westerners. The new development, reports Thaddeus-Jones, is how frequently these practices are being combined with technology: “Spirituality is all over our feeds: The self-help guru Deepak Chopra has co-founded his own [Non-Fungible Token] platform, witches are reading tarot on TikTok, and the A.I.-driven astrology app Co-Star has been downloaded more than 20 million times.”

One Brazilian artist at the Technoshamanism exhibition organizes festivals where participants use robots to “connect with ancestral belief systems and the natural world.” Other artists imagine a pagan future for humanity in space, where “rituals and visions play as much of a role as solar power and artificial intelligence.” For others, animistic customs and psychedelic drugs meet virtual reality and black lights for an experience that looks part séance and part science fiction.

So, why are digital technologies and social media bringing about a resurgence of pagan spirituality? The Times cites an assistant professor at Pennsylvania State University, who says that because of the Internet, “people have access to belief traditions that were not easily accessible to them before.” This allows them to “discover, select and combine the spiritual traditions that most [appeal] to them.”

Still, availability is only part of the story. Materialists of all stripes have long predicted that the human thirst for superstition would soon vanish with the rise of science and more enlightened societies. Karl Marx famously prophesied that communism would bring the end of religion.

Yet, this renaissance of paganism continues to happen precisely in countries where science and technology have most influenced life. If the Times is right, smart devices and the Internet have only fueled the spread of pagan spirituality.

What this reveals is not only that the draw of the numinous is more enduring than 19th-century atheists ever imagined, but also that secularism isn’t satisfying as a worldview. As it turns out, it’s not so easy to disenchant the world or the human heart. We are incurably religious creatures.

At the same time, celebrations of “technoshamanism” should remind us that pagan mysticism also fails to fill the “God-shaped vacuum” in every human heart. With VR headsets and tarot apps, would-be witches may try to reimagine what pre-Christian beliefs were like, but real paganism died out in Europe over a thousand years ago. The reason was the advance of Christianity, something historian Rodney Stark has called “The Victory of Reason.” Christianity’s triumph led to expanded human rights and freedom, capitalism, and the science that made the “tech” in technoshamanism possible in the first place.

Fundamentally, Christ supplanted paganism because His gospel was better news, and the worldview centered on His rule and reign brings rest to the restless human heart. The more secular forces and ideologies in the modern West attempt to replace Christ with belief in nothing, the more paganism rushes back to fill the vacuum. But it has already been tried and found wanting before, and it will fail again. True hope, joy, and dignity come only from Christ, no matter how tech-savvy the world becomes.