The ACLU Gets It Right… Unintentionally - BreakPoint
Skip to content 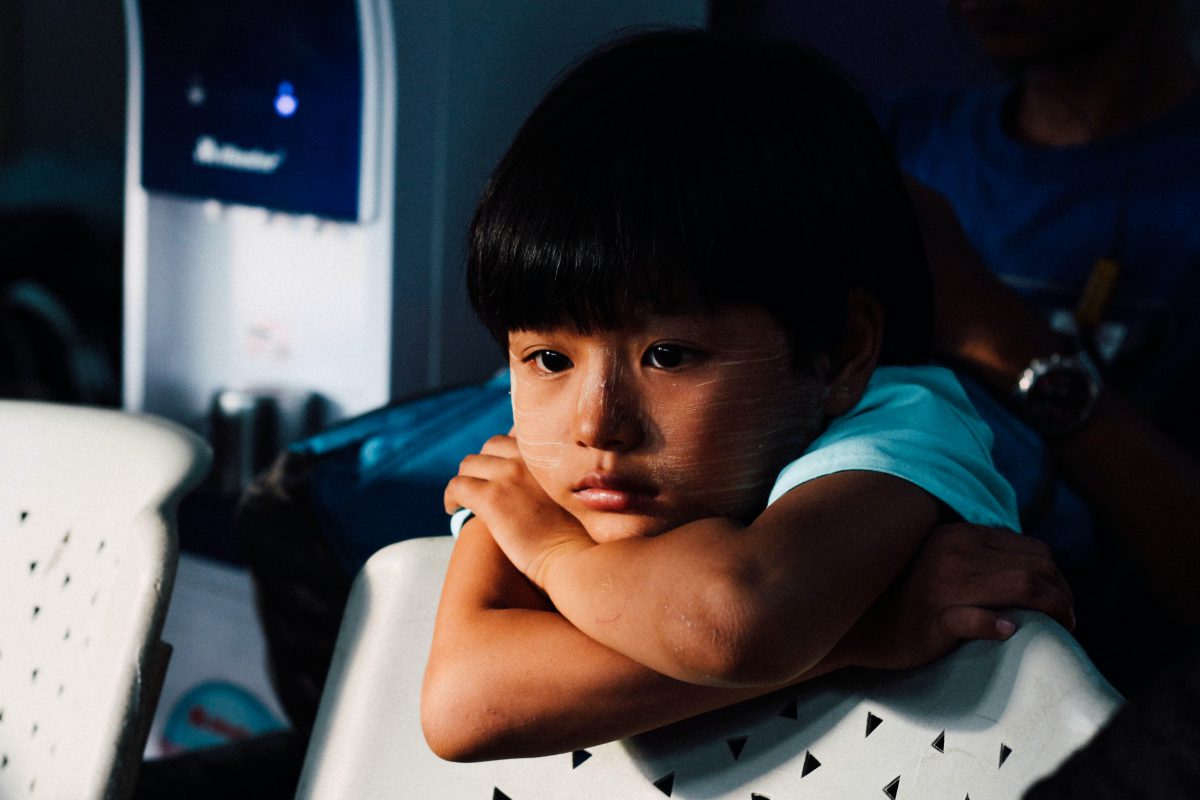 
The ACLU Gets It Right… Unintentionally

Most of the time, the ACLU, is not friendly to Christian ideals. Last week, however, they got one right… unintentionally.

“Trans children are perfect exactly as they are,” tweeted the legal organization. This attempt to affirm the new progressive doctrine actually communicates the opposite. Trans-activists insist that children, or anyone, who struggle with gender dysphoria are “trapped in the wrong bodies” and given the wrong names, and that the only way for them to “be their true selves” is by altering their bodies, blocking their natural development through puberty, and sterilizing them with medication and surgery.

In other words, what the ACLU really thinks is that trans children are not perfect the way they are. What an awful and evil thing to tell someone that their embodied reality as male and female is actually not, as God declared, “very good,” but instead some sort of cosmic mistake.

In so many ways, Christian truth is, in fact, good news for those who need it most.