The Unique and Crucial Calling to Grandparents - BreakPoint
Skip to content 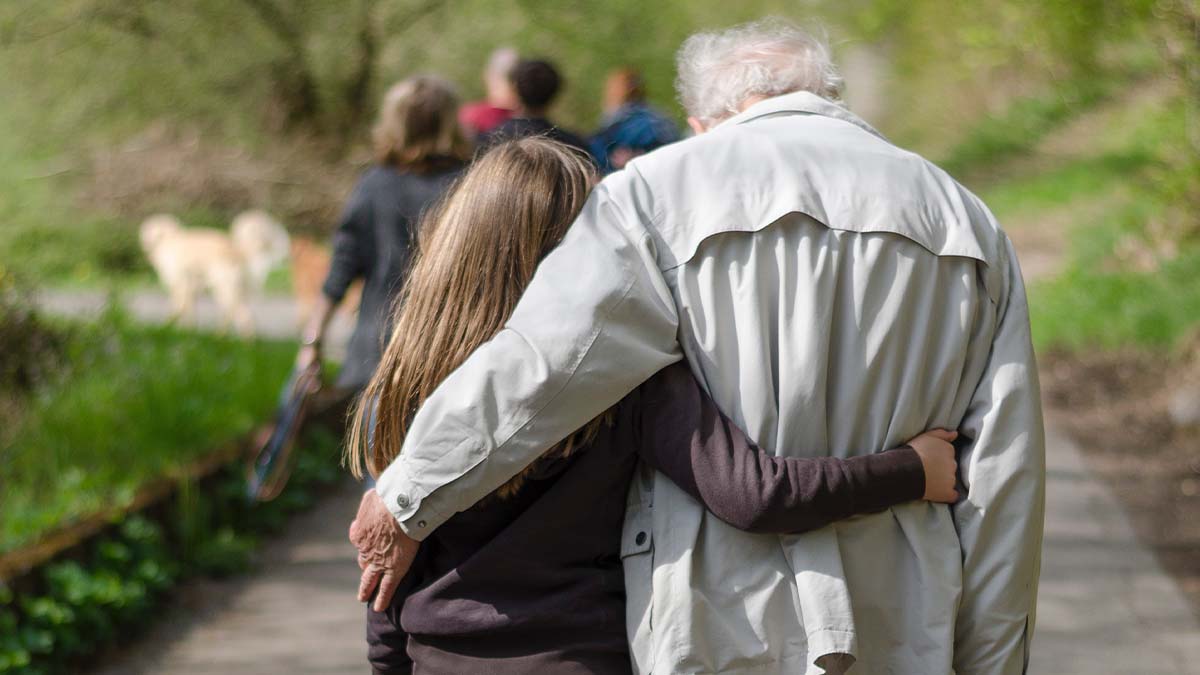 
The Unique and Crucial Calling to Grandparents

Grandparents are among the most recent group of people to be labeled “toxic” in our culture. Even before the pandemic, more and more parents of adult children are victims of what has been called “relational minimalism.” It’s a brutal reality for many.

I first began to see this trend several years ago, after publishing A Practical Guide to Culture with my friend Brett Kunkle.

Parents, teachers, pastors, and anyone interested in the next generation were our intended audience for the book. What I didn’t anticipate was the incredible number of grandparents who not only read the book, but started using it as a resource to understand the culture of their grandchildren.

In fact, in a one month span before the COVID lockdowns, I spoke with more than 1,000 grandparents about the content of the book. Many told stories of being effectively canceled from their grandchildren’s lives. Some were canceled by the grandchildren themselves, while for others, their grandchildren’s parents distanced them because of disagreements about theological, philosophical, cultural, moral, or political issues. All this was happening within the larger cultural narrative that a grandparent’s main role is to retire, move somewhere warm, and send checks for birthdays, graduations, and other occasions.

Each year the Legacy Coalition hosts a Grandparenting Summit. This year, we’ll be meeting in Birmingham, Alabama, on October 21 and 22. The Summit will also be broadcast to more than 100 remote sites around the country.

It’s an honor to be in the lineup to speak at this event, and the Colson Center is hosting an additional teaching session on Thursday, October 21, on the content of A Practical Guide to Culture. In this regional event we’ll talk about three major shifts that define this cultural moment.

I want to be clear: there have always been shifts that have created divides between generations. However, the current divide between boomers and millennials, between grandparents and their grandchildren, is uniquely vast and challenging, and best summed up in three categories: technology, sexuality, and Trump.

That last point does not so much refer to a rift over the person of Donald Trump, although that certainly exists. I use the name here to the overall political divide, one that frames nearly everything in our culture. The political divide between grandparents and grandchildren has increasingly, over the last several months, taken the form of discussions about race, COVID-19, jobs, and many other things.

One fundamental reality grandparents desperately need to understand is that the most significant shifts that have taken place in the world, the shifts that grandparents have lived through but grandchildren are just living in the wake of, are not merely moral shifts. We tend to think that the most important issues of our culture can be boiled down to this: ideas and actions that were once considered right are now considered wrong, and vice-versa.

Too often, grandparents find themselves in conversations about issues they understand to be moral concerns with children and grandchildren, who are fundamentally seeing the very same issues in terms of identity. This is an example of what we will be looking at during the Grandparenting Summit.

If you’re a grandparent who believes that God has called you to not just move to Florida and send money, but to be intimately involved in passing on a multi-generational faith, the Legacy Grandparenting Summit is something you’ll want to consider. If you live in or around Birmingham, I’d encourage you to attend the event live, as well as our free bonus session which is open to everyone, not just those attending the event (though you should!). If not, visit the website to find the live-stream location nearest you. Our bonus session will be available to view at a later date. Stay tuned for more information.