The “American Creed” - Breakpoint
Help make a bigger worldview possible for Christians around the globe with a year-end gift!
Skip to content 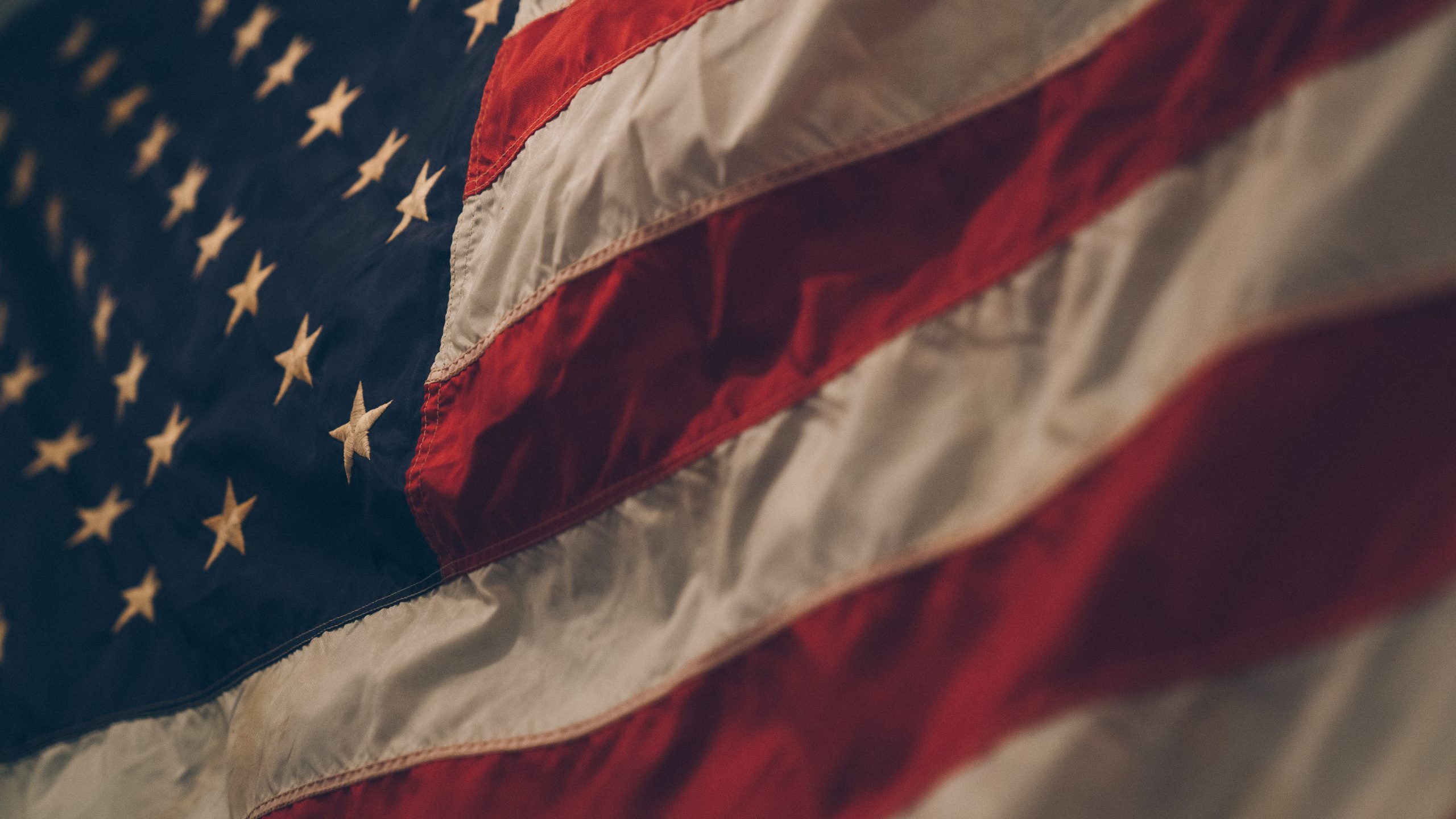 Thomas Jefferson originally included a condemnation of slavery in the Declaration, but was forced to remove it due to opposition from the Southern colonies.

The Declaration of Independence’s statement that “all men are created equal,” which Chuck Colson called “the American creed,” often elicits a response: since slaves were anything but equal, was this creed a lie?

Many signers of the Declaration were abolitionists who compromised on this issue so that the hope of independence would not end before it started. And without excusing the injustice of slavery, it’s notable that Thomas Jefferson originally included a condemnation of slavery in the Declaration, but was forced to remove it due to opposition from the Southern colonies.

And, it takes time for an idea to take root, to spread, to move from abstract principle to practical implementation. Jefferson was himself a slaveholder, and though in principle he opposed slavery, he failed to make Monticello work without them. The existence of slavery was assumed at the time, and many could not imagine a world without it. They should have but didn’t.

The American creed is an aspiration which neither our founders nor we have perfectly achieved. Rather than dismiss it as hypocrisy, we should commit ourselves again to work toward it.