What “Separation of Church and State” Is Really About - Breakpoint
Help make a bigger worldview possible for Christians around the globe with a year-end gift!
Skip to content 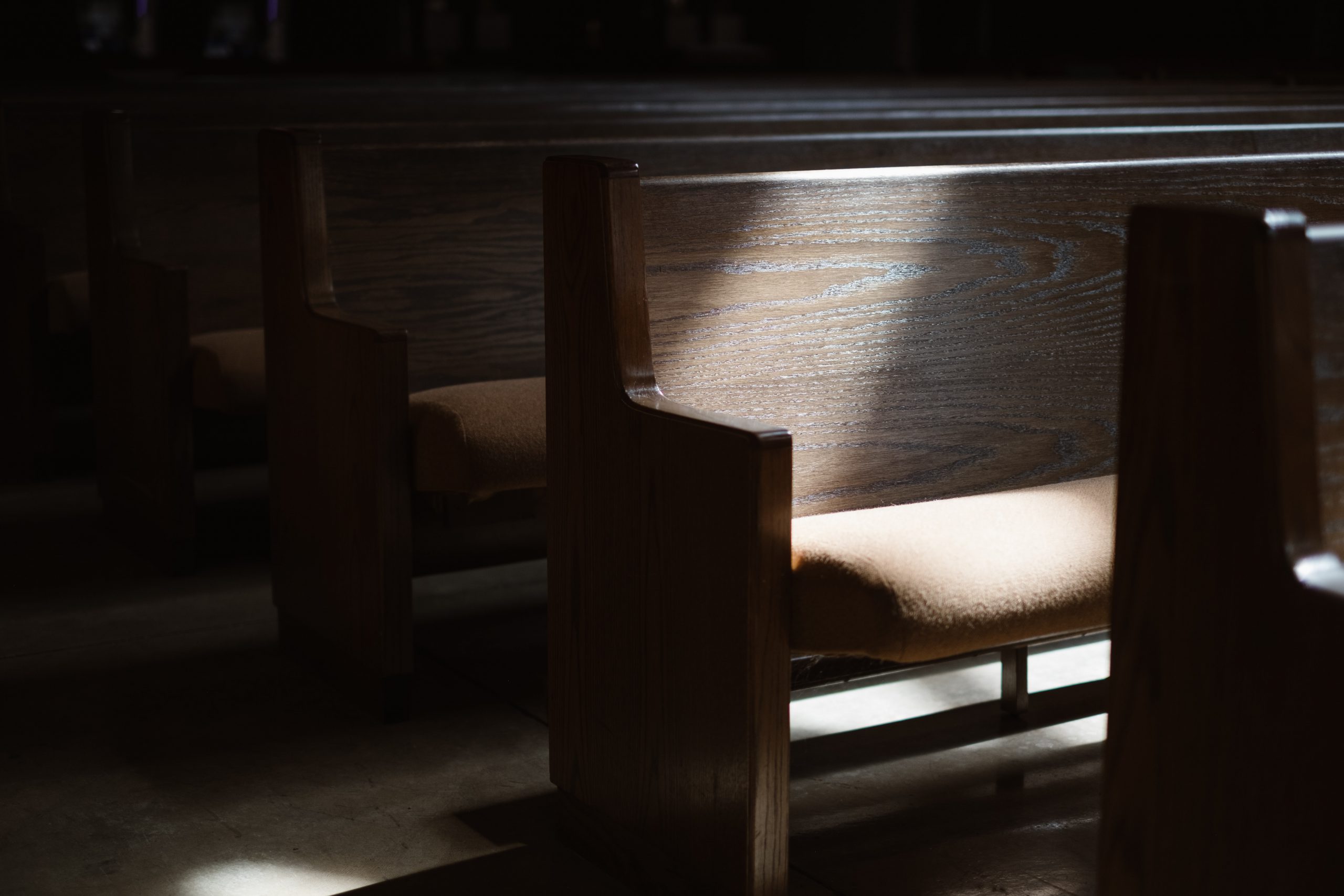 
What “Separation of Church and State” Is Really About

The establishment clause is derived from the opening lines of the First Amendment which states, “Congress shall make no law respecting an establishment of religion, or prohibiting the free exercise thereof …”

In response to the recent Dobbs decision and the Supreme Court’s clear, consistent support for religious liberty throughout this term, many progressives are warning of an imminent “Christian theocracy.” Among the loudest voices predicting our collective doom are mainstream media outlets. For example, a recent story in Reuters claimed, “U.S. Supreme Court Takes Aim at Separation of Church and State.”

What’s missing in virtually all of these pieces is a proper understanding of the “establishment clause.” The establishment clause is derived from the opening lines of the First Amendment which states, “Congress shall make no law respecting an establishment of religion, or prohibiting the free exercise thereof …” There are two ways this statement is commonly misunderstood.

First, it is often described as establishing a “wall of separation between church and state.” In fact, those words are found nowhere in the Constitution. The phrase actually was coined later in a letter by Thomas Jefferson. Second, and more importantly, it is assumed that if organized religion cannot be supported by the state, then secularism is somehow “neutral.” Thus, by default, anything goes as long as it’s “secular.”

Understanding the historical context is essential. In the 18th century, an “established” religion referred to an official state church. In the U.S., individual states had already established churches, such as the Anglican Church in Virginia. The First Amendment specifically applied to Congress and prohibited a national church. To prefer the Anglican Church over the Congregationalists or Presbyterians would, at the time, mean alienating certain citizens and entire states. States continued to have established churches well into the 19th century.

In addition, the First Amendment was not intended to prohibit religious activities in governmental institutions. From the very beginning, Congress started each session with prayer. That continues today and is led by an official chaplain.

Our founding fathers, particularly James Madison, believed that religious liberty was an innate right, and inseparable from the freedom of conscience. He also believed that religion would better flourish in a free marketplace of ideas. That thinking was the basis for the free exercise clause.

This understanding of the freedom of conscience is the foundation for the other freedoms protected in the First Amendment. Without conscience rights, we cannot truly speak, write, assemble, or advocate freely from our deepest beliefs. That’s why the freedom of religion is often called “the first freedom.” Its position in the Bill of Rights highlights its importance.

Although the rights of conscience should not be controversial, somehow, that’s what they have become. How this happened is worth considering. By claiming secularism to be neutral, proponents of secularism ,as far back as the 19th century, attempted to broadly apply laws originally intended by Protestants to prevent Catholic schools from accessing state funds. In the 20th-century, secularists embraced the concept of “a living Constitution” in order to transform the meaning of the First Amendment, attempting to keep religious institutions from accessing state funds and allowing only “secular” views in the public arena.

Though many court cases illustrate this, among the more important was Torcaso v. Watkins (1961), which declared unconstitutional Maryland’s requirement that officeholders state belief in God. Rather than ruling on the basis of Article VI, which prohibits religious tests for public office, the Supreme Court ruled on the basis of the establishment clause of the First Amendment and of the Fourteenth Amendment, which prohibits states from violating the rights guaranteed to U.S. citizens. The same line of reasoning has since been used to challenge prayers at public meetings, Bible studies in schools, and nativity scenes on public property. In the process, the First Amendment was turned on its head, taking a clause intended to keep the state from backing any one denomination and construing it to position the state in opposition to all organized religions.

In footnote 11 of the Torcaso v. Watkins decision, Justice Hugo Black listed secular humanism as one of a number of religions “which do not teach what would generally be considered a belief in the existence of God.” Calling humanism a religion was not outlandish.  For a century, humanists such as John Dewey and Julian Huxley had defined their beliefs as a religion. After all, secularism involves certain claims about the cosmos, existence, and human nature.

And yet in 1994, the Ninth Circuit Court ruled in Peloza v. Capistrano Unified School District that while “religion” should be broadly interpreted for free exercise clause purposes, “anything ‘arguably non-religious’ should not be considered religious in applying the establishment clause.” In other words, secular organizations were able to play both sides, qualifying as a religion for the free exercise clause but free from constraints from the establishment clause.

To further determine whether religious activities could utilize public spaces, the Supreme Court derived the so-called “Lemon Test” in the case Lemon v. Kurzman (1991). According to this rule, a religious activity is only licit on public grounds if it performs a secular purpose, neither advances nor inhibits religion, and does not foster excessive government entanglement in religion. This test maintained an obviously secular bias: Secular organizations were not required to pass any tests to obtain access.

In the recent decision in the Coach Kennedy case, the Supreme Court continued its long-overdue corrections to the anti-religious way the First Amendment had been interpreted. Particularly by unequivocally tossing the “Lemon Test,” the Court has stopped the active suppression of religious beliefs and practice. We ought not fear an impending theocracy, but instead welcome a redress to the unjust and ahistorical understandings of religion.