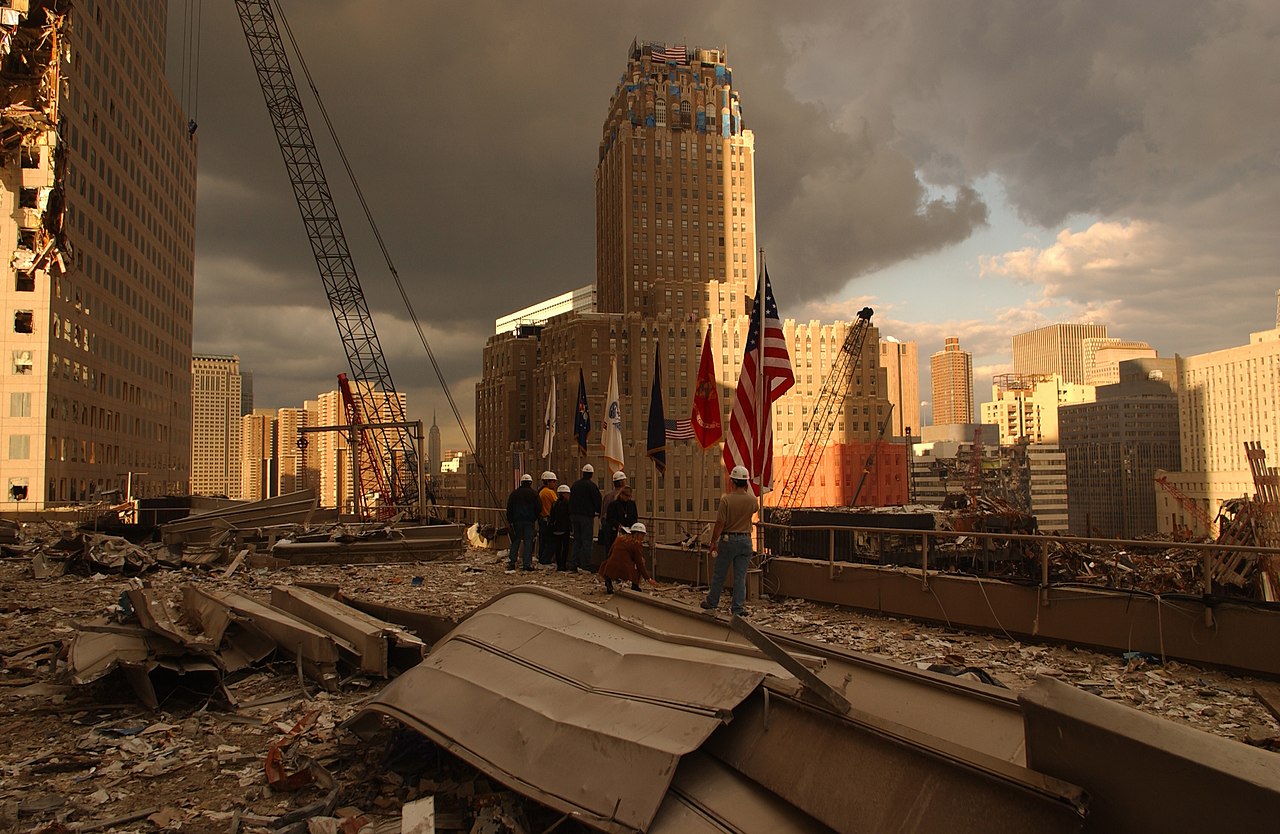 September 11, 2001. For those who were alive and old enough to remember, it is a day indelibly seared into our memories. Shock at the first plane, and terror at the second, which only worsened at the third and fourth. Throughout, there was a slowly emerging realization that this was no accident, that America was at war, and that our world had dramatically, irreversibly, changed.

That night, America went to sleep thinking that 10,000 people could be lying in burning rubble of New York City, Washington D.C., and Pennsylvania. When that number was eventually reduced to just under 3,000, the day felt no less evil. At the same time, we gave thanks for everyone that made it home and marveled at miraculous stories of survival and heroism. We feared more attacks were inevitable.

Over the following days and weeks, a new spirit was in the air. America found its moral clarity, national unity, and a deeper respect for the firemen, police officers, and first responders who had courageously run into the danger. We were more gracious to strangers and flew more American flags. In the days after 9/11, the lines between “us” and “them” were shifted, though not always in good ways. Even in Congress, at least for a short time, national divisions seemed far less important than our shared national identity.

These things were sourced in something deeper than just a shared experience of pain. Our national conversations had been reframed by our shared witnesses to evil. Destroyed with the Twin Towers, at least for a time, were postmodern pretensions about the malleability of truth and ethics. Gone, at least for a time, was talk of “your truth” vs. “my truth.” We had witnessed with our own eyes that good was good and evil was not. There were heroes, and there were villains. There were New York’s Finest rushing into the danger, and there were the vile assassins that brought destruction.

It was as if we’d been awakened from an ideologically-formed dreamworld to the real one. For a while, the long-suppressed truths about the human condition and the reality of evil were undeniable, having breached the surface of our hearts, minds, and culture. Pain, wrote C.S. Lewis, is God’s megaphone. And, for a moment, our collective pain allowed us to see more clearly. Sadly, it was only for a moment.

In the months after 9/11, a well-known Christian apologist confidently announced that postmodernism was dead. After witnessing the evil of that day, no one, he suggested, would embrace a worldview that denied absolute truth or morality. He was wrong.

Eventually, a postmodern culture made sense of the day by retreating to its postmodernism. Rather than conclude that the evil of 9/11 required that moral absolutes must exist, the narrative became that the evil of 9/11 was because of those who embraced moral absolutes. Once the obvious contradiction in this way of thinking is suppressed, it’s a short step to a different kind of absolutism, in which evil is called good and good is called evil. Of course, the collective spirit and national identity that emerged in those pain-filled days went the way of our moral clarity… long gone.

We must remember that God is real, truth is real, morality is real, human dignity is real, and all are worth fighting for.