What The Greeks Knew About the Unborn - BreakPoint
Skip to content 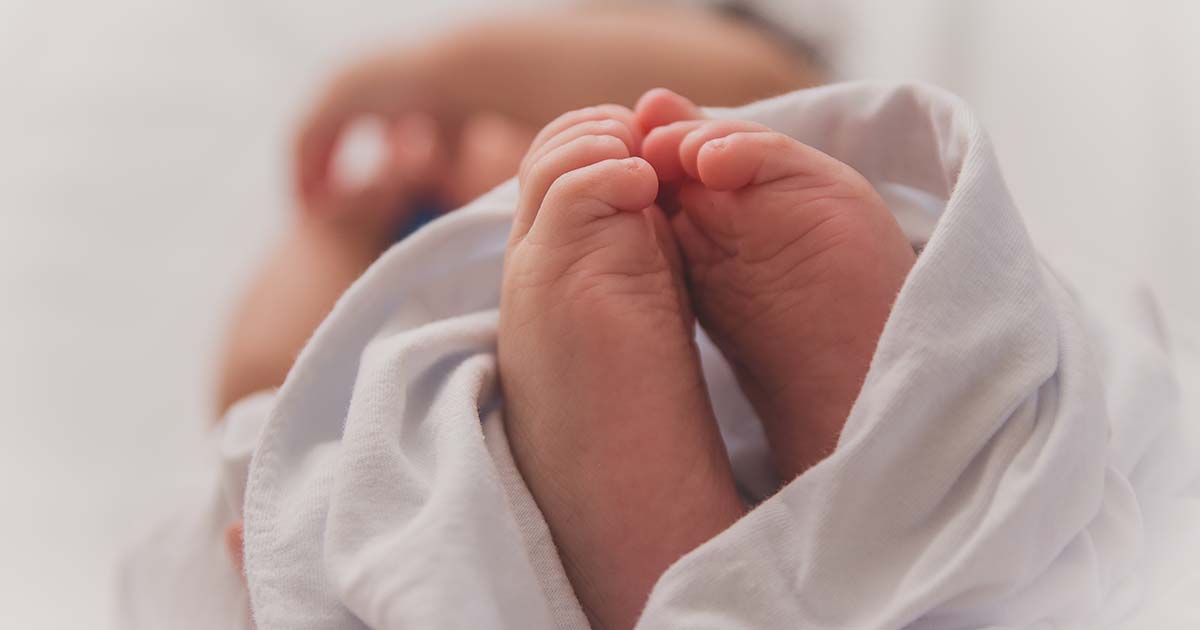 
What The Greeks Knew About the Unborn

The new heartbeat law in Texas forbids abortion after six weeks of pregnancy when a fetal heartbeat is detectable. Opponents denounce the law as extreme and arbitrary, pointing out that some women don’t even know they’re pregnant by six weeks. But as Marvin Olasky writes at WORLD, the six-week boundary, while not protecting life from conception, does have very ancient roots.

Hippocrates, the Greek physician whose followers gave us the Hippocratic oath, recognized six-week-old pre-born babies as… babies. Through studying miscarriages, he concluded that a baby’s limbs and organs are complete by 40 days after conception. That’s part of why the Hippocratic oath states: “I will give no sort of medicine to any pregnant woman, with a view to destroy the child.”

Of course, life should be protected from conception, but it’s amazing that ancient philosophers, who had none of our technology or knowledge of genetics, could see a human person where so many today do not.