The Future of Christian Marriage - BreakPoint
Skip to content 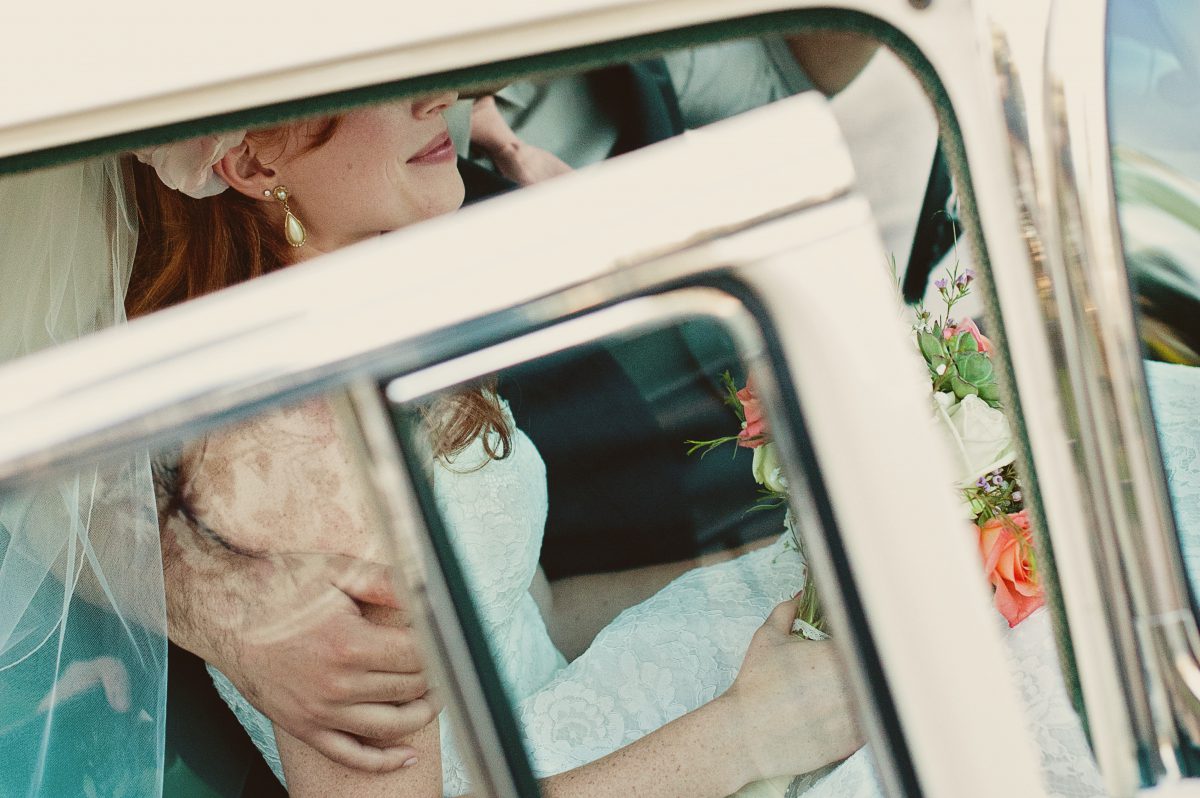 
The Future of Christian Marriage

It’s a Foundation, Not a Capstone

Ask any random group of ten elderly couples about their marriage, and half of them will probably say something like this: “We were high school sweethearts, tied the knot soon after graduation, worked our way up from nothing, had kids, and here we are. Being married made us who we are today.”

Beneath these stories is a view of marriage as a foundation of life, a starting point for other goals. Today, this view has been replaced by a different one, what some call the “capstone” view of marriage. In the “capstone” view, marriage is a finishing touch to add to a life after individual careers have been achieved, personal goals have been checked off, and we’ve discovered “who we are.”

This massive shift in our ideas about marriage has all kinds of consequences, from delaying weddings (for many people, into their 30’s) to cratering the fertility rate in most developed nations to normalizing premarital sex and cohabitation. Still, the most consequential changes might be occurring within the Church.

University of Texas sociologist Mark Regnerus tracks these changes in his new book, The Future of Christian Marriage. Regnerus not only described his findings to Shane Morris on the Upstream Podcast, but he also described the dramatic steps that will be required if a culture of marriage is to be restored within the Church.

The Future of Christian Marriage features interviews with numerous Christian young people from seven countries. By being both forward-looking and firmly planted in history, Regnerus traces how marriage went from a natural institution bound up with childbearing and blessed by the Church to one that is now, like so many other things in our culture, determined by adult desires and largely defined (or should I say redefined?) by the state.

One of the most counterintuitive findings in The Future of Christian Marriage is that Christian young people around the world still have a recognizably biblical ideal for what marriage should be. Those he interviewed typically mentioned the idea of a lifelong union of man and woman. Often, they talked about how marriage is a picture of Christ and His Church, as Paul teaches in Ephesians 5. Many even mentioned that children are part of God’s design for marriage.

Tragically, far fewer practice, or even try to practice, this design. The average age at first marriage is nearing historic highs in nearly every country Regnerus studied, and cohabitation is quickly becoming a common lifestyle choice, even for young people within the Church.

So, how did we get here? According to Regnerus, it’s complicated. Economic factors, the growing expectation that women will work outside of the home, the normalization of birth control and the resulting “cheapening” of sex, and the overall removing of children from the picture have all changed, not only our behavior, but how we think about marriage. Even more, Regnerus suggests that young people, including Christian young people, just aren’t that into marriage. In fact, an increasing number is willing to put it off indefinitely.

Here’s what he writes in the book:

“The focus of twentysomethings has become less about building mature relationships and fulfilling responsibilities and more about enjoying oneself, traveling, and trying on identities and relationships…We now get ourselves ready for marriage, rather than marry to get ourselves poised to accomplish common objectives—a home, a job, a family. Instead, marriage itself has become one of those objectives, an accomplishment signaling that [we] have ‘made it.’”*

This is new. Historically, marriage was never considered an optional feature of the Church’s life, nor was it a trophy you won after reaching “adulthood.” God clearly calls some to the single life and elevates their potential for ministry. At the same time, marriage is the picture the Apostle Paul uses when to illustrate the love between Jesus and His redeemed. Marriage reorients our energies and affections away from ourselves and toward others in a way nothing else, other than parenting, can.

If we want Christian marriage to have a future, we’ll need to change this capstone view. Much of the problem that Regnerus describes in The Future of Christian Marriage is a failure of the imagination and the inability to see marriage as attainable. Among the ambitious and surprising suggestions Regnerus offers is to make sure our kids hear the kind of stories older couples often tell. It’s not “rocket surgery” to conclude we need to begin by telling the next generation the truth about marriage.

I’ll link you to The Future of Marriage, Mark Regnerus’ insightful new book, and his fascinating interview on the Upstream podcast at BreakPoint.org.

The Future of Christian Marriage

The Economics of Sex