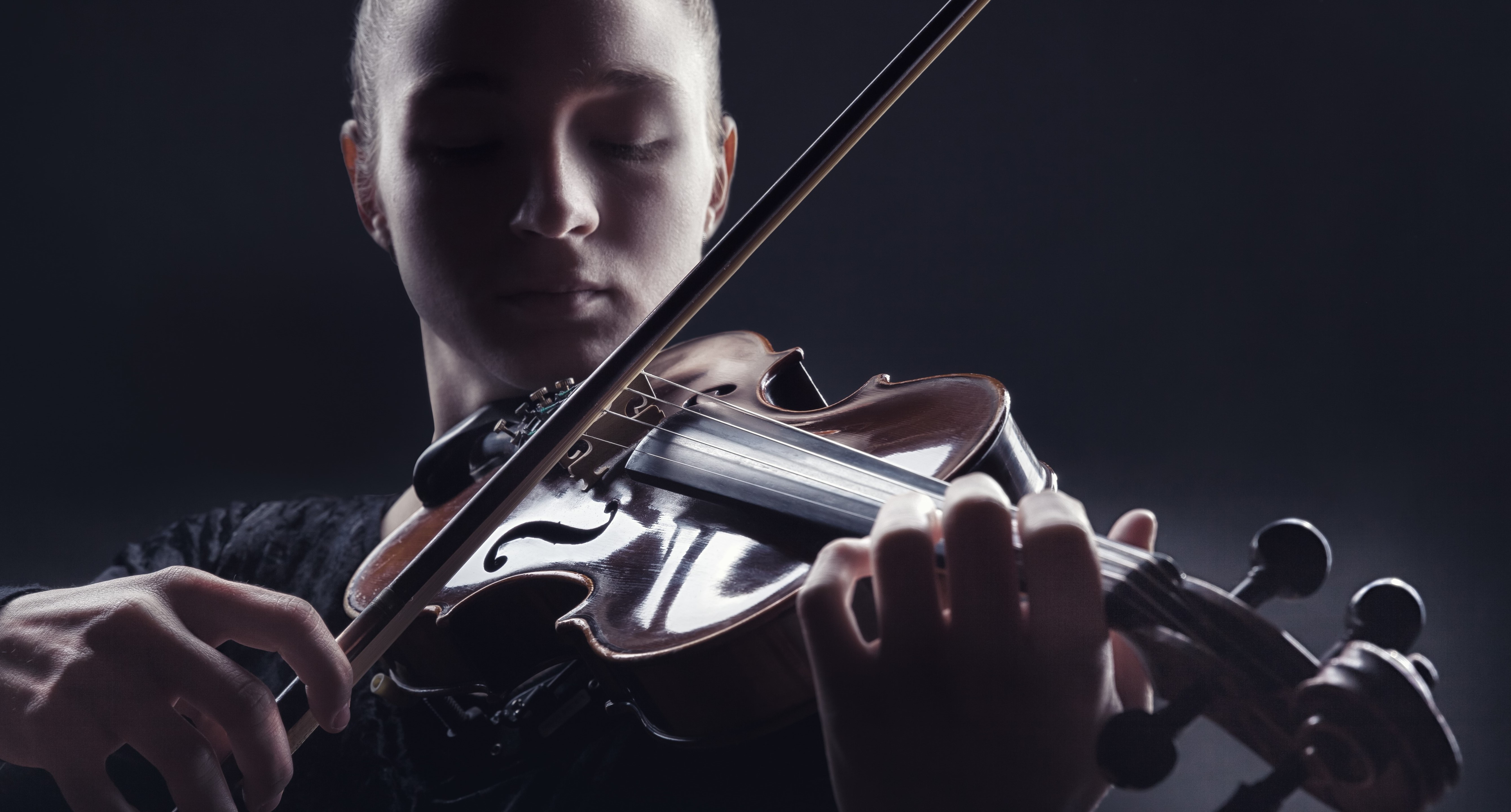 
The Loss of Beauty

The poet Billy Collins once quipped that “all babies are born with a knowledge of poetry, because the lub-dub of the mother’s heart is in iambic meter.” I would add that it is because God has written His truth on every human heart and this would include the truth about what is and is not beautiful. Collins later observed that “life slowly starts to choke the poetry out of us.” This is a sad but probably true reality that we must resist.

The Washington Post conducted an unusual social experiment that revealed something disturbing about our culture. World class violinist, Joshua Bell, played his $3.5-million Stradivarius in a Washington D.C. Metro train station dressed in jeans, long-sleeved t-shirt, and a baseball hat.  He played six pieces representing some of the most extraordinary works of Classical music.  The objective of this experiment:  Could beauty transcend the manic pace and cultural banality of these morning commuters?

Apparently, it couldn’t. Of the 1,070 people who heard Bell, “only seven people stopped what they were doing to hang around, at least briefly, and take in the performance.” And 27 people gave a total of $32 and change. Across from where Bell stood, steady groups of five and six people did take the time to “line up” at the newspaper kiosk to buy lottery tickets.

Now, you may be tempted at this point to say “So what, I don’t particularly like classical music either?” However, I would ask you to bear with me because there is something unique about this particular form of music that at its best touches a universal truth, which, on some level, holds appeal for all human beings.

Consider for example, the film Platoon by Oliver Stone. Recall the tragic scene when the chopper is pulling away and Sgt. Elias Grodin, played by Willem Dafoe, is left behind and ultimately gunned down as his comrades can only watch. While this scene was intensified by the slow-motion photography; it was the music—Samuel Barber’s anguished Adagio for Strings—which proved so powerful by conveying the nation’s sorrow over Vietnam some twelve years after the conflict ended.

You did not have to be an aficionado of classical music to experience the emotional impact of this beautiful piece of music. Most moviegoers could not identify Barber’s Adagio and yet all were moved in almost the exact same way by his haunting piece. This near universal effect reveals something objectively true about reality that our senses discern regardless of experience, backgrounds and understanding. There is a universal truth regarding the nature of beauty.

No one looks at a sunset in the same way they look at “road kill.” We do not have to be taught this is true as our nature as image-bearers knows it to be true. There may be degrees to which one admires the beauty of the sunset, but it is beautiful nonetheless.

Western Classical music was born out of a particular way of thinking about the world, which saw music as an abstract expression of objective reality. From the time of the ancient Greeks, music was thought to reflect an orderly, mathematical structure built into the universe itself. With the rise of Christianity, these ideas were both absorbed into the biblical worldview and carried further with the creation of a system for composing orchestral music.

My father-in-law, who served 42 years in the Los Angeles Philharmonic, revealed something about the complexity and precision unique to Western Classical music—it was akin to talking physics! There is an order in the universe awaiting discovery by the creative artist or musician and the best art or in this case, music is so because at the moment when it is “best,” it touches this truth. This is why Adagio for Strings has almost universal ability to tangibly stir the depths of our emotions.

Beauty is objective because God has defined it in and throughout His creation and thus creative people search for this beauty and true art expresses “beauty” within the framework of this standard. Of course, there are varied preferences, but these occur within fixed boundaries.

As Os Guiness points out, “human creativity is derivative and reflective, working within the bounds of what God has formed.” In other words, while there may be preferences with regard to what is beautiful, nonetheless the broader context in which we categorize beauty comes from those standards already established within creation.

No one looks at a sunset in the same way they look at “road kill.” We do not have to be taught this is true as our nature as image-bearers knows it to be true. There may be degrees to which one admires the beauty of the sunset, but it is beautiful nonetheless. Likewise, no rational person could suggest that “road kill” is aesthetically beautiful, although some modern artists have tried.

However, when mankind believes that we define what is and is not beauty then this is lost—our senses are dulled and our ability to discern this universal truth is diminished. The net effect is not just a diminution in aesthetic appreciation but actually a barrier to belief in the One True God not to mention a sub-human existence in which real beauty has no place.

Simply compare the understanding of beauty and music that I have just described with that of today’s popular art and music. So much of today’s music either expresses rage and anger, hedonism or superficial sentimentality. There has been a loss of emphasis on discovering true beauty.

When mankind believes that we define what is and is not beauty then this is lost—our senses are dulled and our ability to discern this universal truth is diminished. The net effect is not just a diminution in aesthetic appreciation but actually a barrier to belief in the One True God not to mention a sub-human existence in which real beauty has no place.

Now, not all pop is bad. I personally enjoy a wide variety of musical genres from classic Rock and Country to Jazz and Blues, but I can still appreciate the profound beauty and depth of Bach’s Partita No. 2 in D Minor or Franz Schubert’s breathtaking Ave Maria. These, more so than pop music, point me toward the Creator God who has defined true beauty that, when experienced, touches the transcendent.

The observers in the Washington Post experiment were struck by one observation in particular. The Post reported “there was no ethnic or demographic pattern to distinguish the people who stayed to watch Bell, or the ones who gave money, from the vast majority who hurried on past unheeding. Whites, blacks, and Asians, young and old, men and women, were represented in all three groups.

But the behavior of one demographic remained absolutely consistent. Every single time a child walked past, he or she tried to stop and watch. And every single time, a parent scooted the kid away.” Despite their lack of sophistication, every single child could recognize the beauty of what they were hearing, and they were drawn to it.

C.S. Lewis wrote, “The preservation of society, and of the species itself, are ends that do not hang on the precarious thread of Reason: they are given by Instinct.” It is up to parents, and in particular Christian parents, to cultivate this “instinct” in their children in order to recognize “whatever is true, whatever is noble, whatever is right, whatever is pure, whatever is lovely, and whatever is admirable.”

Michael Craven serves as the Director of the Colson Fellows Program at the Colson Center for Christian Worldview.