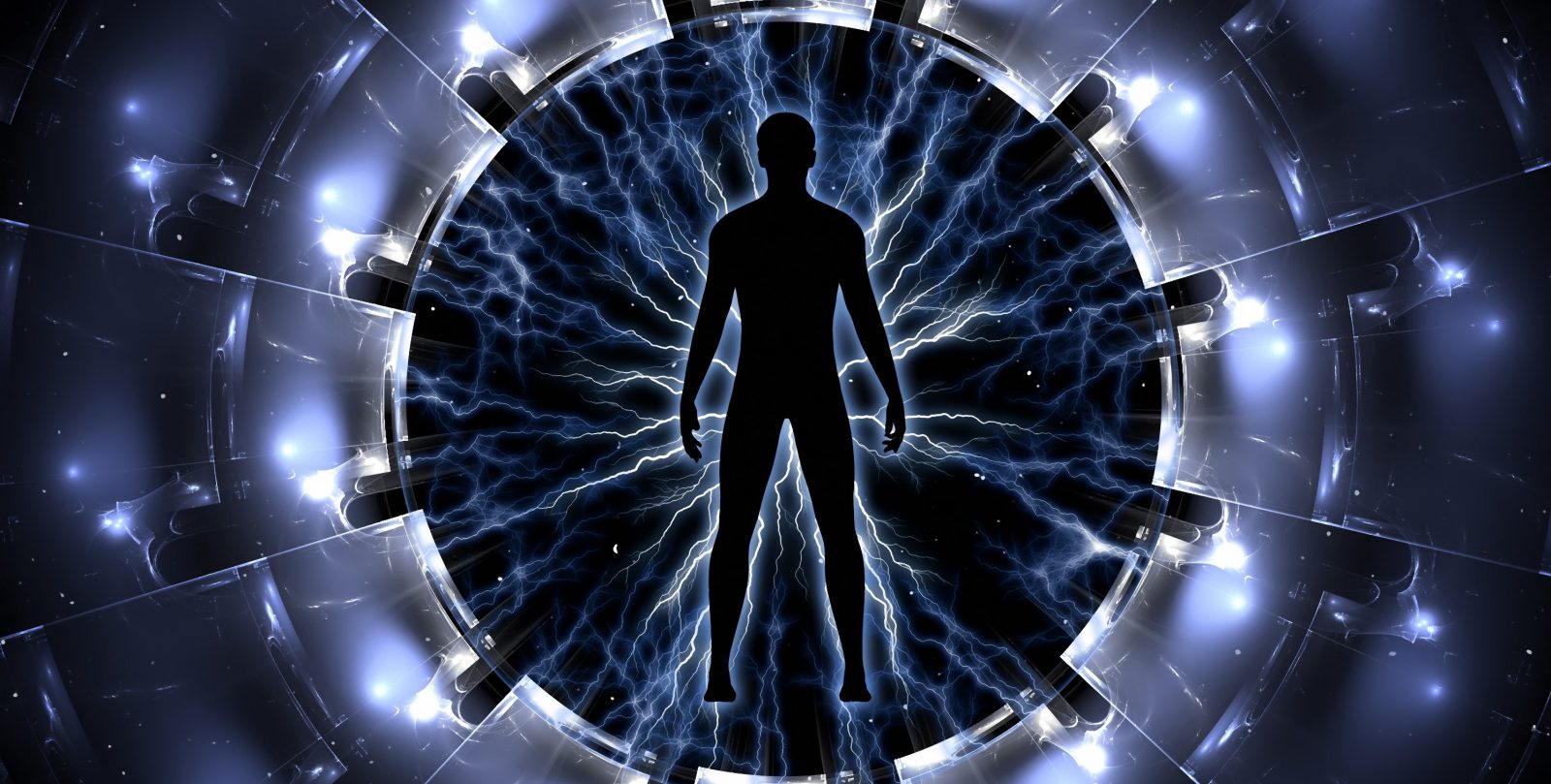 We come now to the New Age Movement, the best-known branch of the New Spirituality. The New Age Movement was a type of Western esoterism drawing from Spiritualism, Western occult traditions, astrology, and Theosophy. Like some of those, it also incorporated elements of Eastern religions as well as a range of tribal practices from around the world.

Although the New Age Movement is generally dated to the 1970s, it grew directly from elements already in place in the “Beat Generation” of the 1950s and early 1960s and from the Counterculture of the mid- to late-1960s and 1970s. Like Western esoterists from earlier periods, Beat figures decisively rejected Christianity and Christian morality, and several were influenced by Hinduism and Daoism. They also experimented with hallucinogenic drugs including peyote and Ayahuasca, both of which were used in Native American spiritual practices and would later be advocated by some leading figures in the New Age Movement.

In the mid-1960s, George Harrison’s interest in Hinduism and Indian musical instruments and the Beatles’ experimentation with Transcendental Meditation both helped mainstream elements of Indian thought into the wider culture. The ‘60s also saw a growth of interest in astrology with a particular focus on the Age of Aquarius, which was believed to be a coming age of peace, love, and enlightenment—a major contributing factor to the concept of a “New Age” that gave the movement its name.

The New Age Movement proper started in the 1970s out of these influences and those discussed in previous articles. Like other Western esoterist movements, it combined mysticism and Eastern philosophies with Western science, especially quantum mechanics and neuroscience.

Arguably, the New Age Movement was less a coherent worldview than a grab bag of spiritual practices, but nonetheless New Age thinkers generally hold to a common set of ideas.

First, New Age metaphysics tends toward monism, the idea that all things are fundamentally one. Everything is seen as energy (often a substitute for Spirit) with different wavelengths. Attuning to this energy is the key to health, happiness, prosperity, and power. New Age thinkers thus emphasize personal spiritual growth and with it, spiritual power. Although in principle, this growth will lead to the realization of the fundamental unity of all things, there is much more of an emphasis on the individual than in Eastern religions.

Two things frequently follow from the New Age version of the idea that everything is energy. One is that we can control the energy around us through our consciousness—in other words, we can create our own reality through visualization, the power of the spoken word, the “law of attraction,” and other practices.

Secondly, since the laws of physics state that energy can neither be created nor destroyed, reincarnation is frequently a part of New Age thought. Although there are quite a few variations on this, in the most common New Age interpretation of reincarnation, you are part of an energy and consciousness stream that extends multiple lifetimes behind you. The key to rising above this cycle of reincarnation is through raising our consciousness through various spiritual practices and ultimately realize your divinity and unity with all things.

Like the Spiritualists, New Age thinkers tend to see human beings as a product of biological and spiritual evolution in which we are evolving into higher forms of consciousness. And as in the Gaian Worldview, New Age thought tends to view the world and human beings within as an integrated whole. Concern for the environment is thus common among New Age thinkers, leading them to emphasize living in harmony with nature through, among other things, holistic health practices.

This frequently begins with an emphasis on eating organic foods (for both health and ecological reasons) but extends toward various forms of “mind-body” exercise and various forms of “complementary medicine,” including particularly energetic or vibrational healing. While these and other forms of complementary medicine may be effective for some people and, with care, can be used by Christians, the results are frequently used to support a worldview that sees everything as being fundamentally energy but operating on different wavelengths. In this way, we reach monism through the back door.

Since everything is one, New Age thinkers also tend toward pantheism—the idea that everything is god. This means that the individual is god, and much of our problem stems from our failure to recognize ourselves as divine, powerful beings. But while they emphasize the idea that we are god, they fail to point out that the same is true of pond scum: it is equally divine in a monistic, pantheistic system.

These practices are intended to induce a “spiritual” experience in the form of an altered state of consciousness. As happens frequently with energetic medicine, this is then explained in terms that validate the New Age worldview.

The problem is that experience is never self-interpreting. For example, it is possible to generate an altered state of consciousness by using breathing exercises – Is this evidence of “chi,” a mystical glimpse of the fundamental unity of all things, or a physiological phenomenon caused by changed blood chemistry? The explanation offered by a New Age guru may not be correct, and so the experience by itself proves nothing.

We turn from New Age theory to New Age practices and their intended results in the next article.