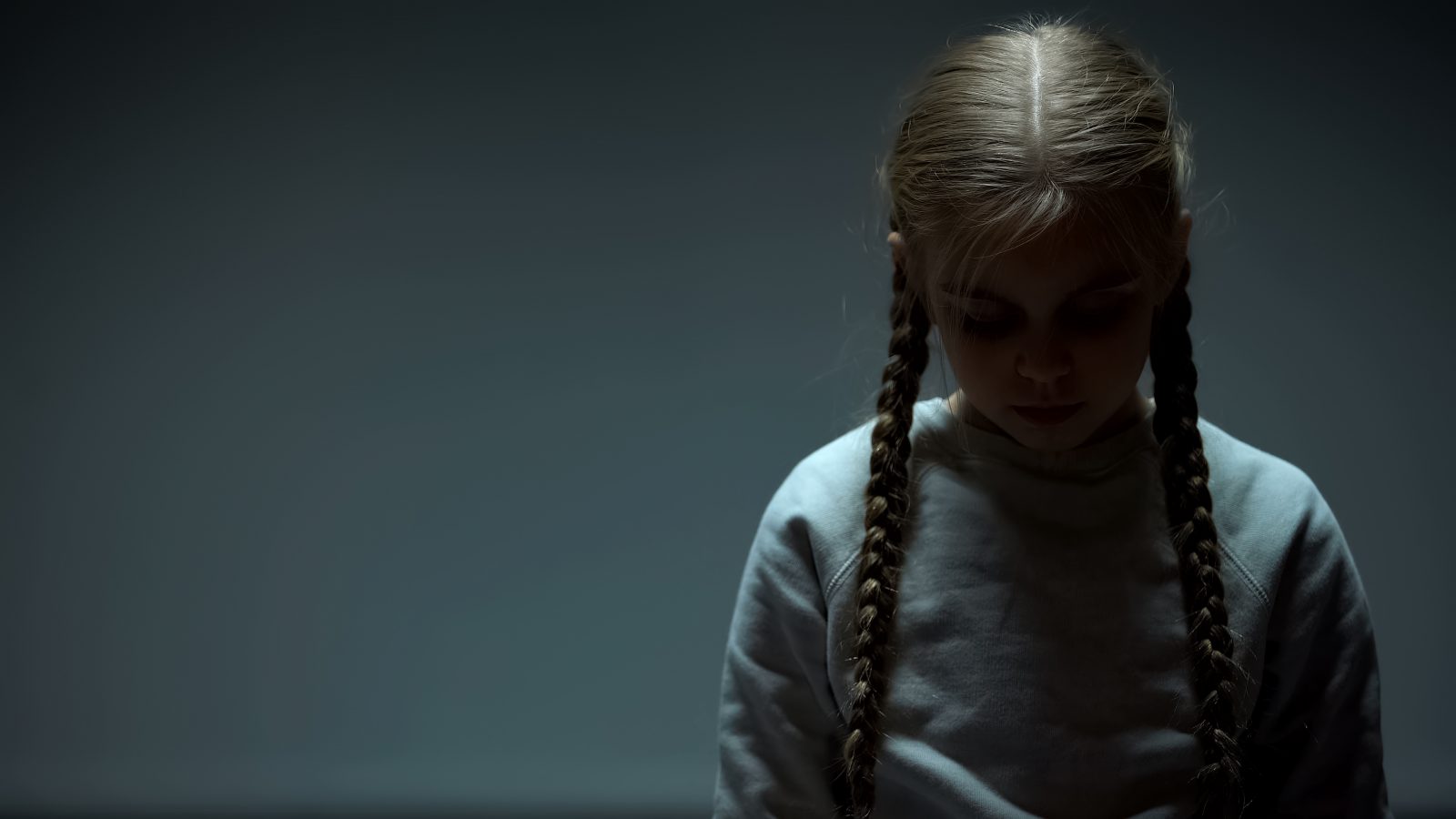 Recently, the Children’s Hospital in Akron, Ohio, opened a new pediatric clinic for kids with gender dysphoria. Unfortunately, the clinic is dedicated to ideologically-based rather than evidence-based treatment.

The name of the hospital tells you all you need to know: the “Center for Gender Affirming Medicine.” So, if a child thinks or feels as if she’s in the wrong body, doctors will go along.

Akron Children’s joins dozens of other hospitals that have opened pediatric transgender clinics in the past decade. Clinical reports and interviews with doctors make it clear: Most will give kids, even pre-pubescent children, experimental drugs and supplements to fight their bodies’ natural maturation. Young girls are given testosterone, risking their ability to bear children. Young boys are given estrogen.

Most dangerously, children will be told that their feelings are the truth—the very same feelings that 80 percent of gender dysphoric children will outgrow.

Make no mistake: These hospitals aren’t healing. They are hurting.