Little Sisters Back in Court - Breakpoint
What makes the Church essential? Click here to learn more.
Skip to content 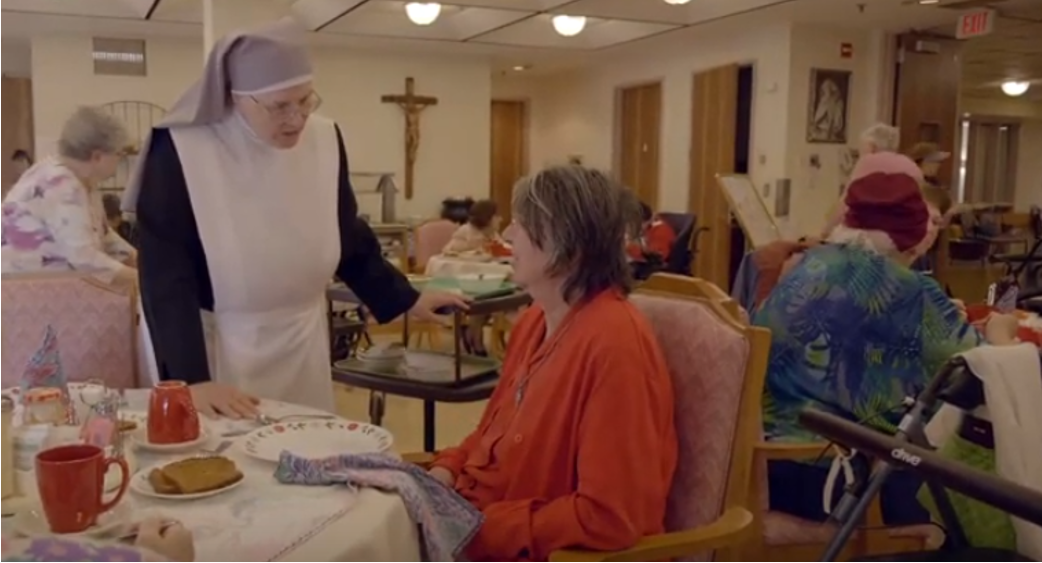 
Little Sisters Back in Court

So in 2018, HHS finalized a new rule that would exempt the Little Sisters and other religious organizations.

Case closed, right? Not so fast. Pennsylvania then sued the Little Sisters, claiming the federal government had no right to issue those exemptions. So far, the lower courts have ruled against the Little Sisters.

Again, the Little Sisters have appealed to the Supreme Court.

The Little Sisters minister to the elderly poor—people nobody else is caring for. Yet Pennsylvania is willing to fine this religious order into oblivion over contraceptives that are readily available already.

Please pray for the Little Sisters, for Becket Legal, and for the Justices.