The Problem with Eugenics Is not Just Its Racist History. It’s a Present Crisis. - Breakpoint
Give today to learn what it means to be a thoughtful Christian!
Skip to content 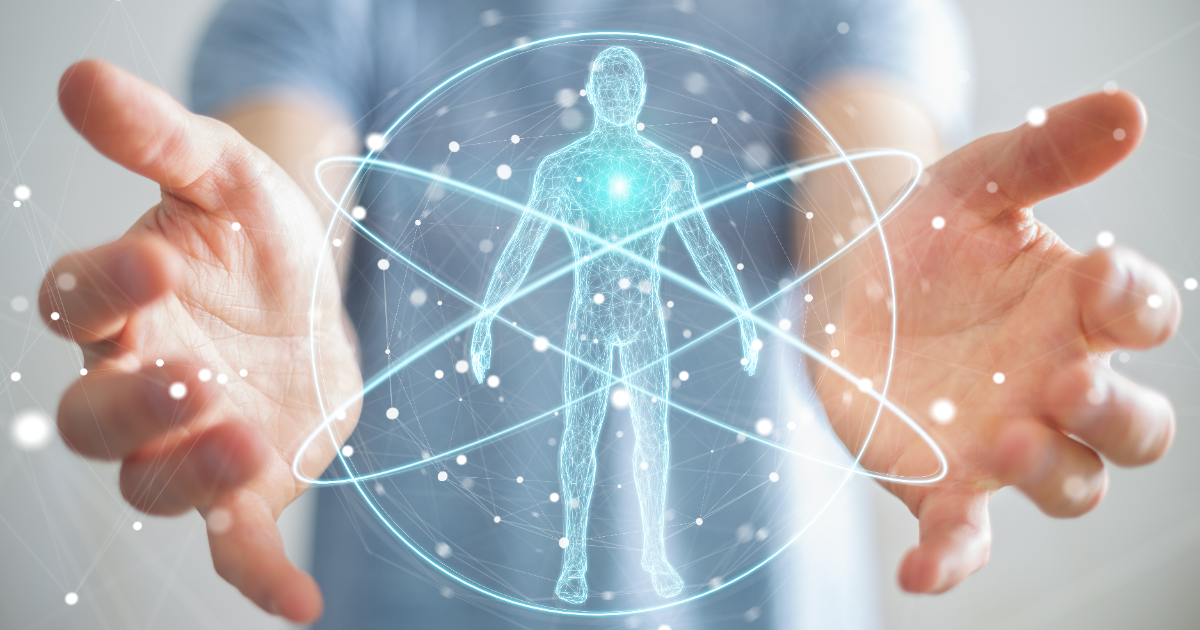 
The Problem with Eugenics Is not Just Its Racist History. It’s a Present Crisis.

Last month, the LA Times reported that the University of California at Berkeley would no longer take money from “The Genealogical Eugenic Institute Fund.” The school had been drawing from the fund for years, until a “shocked and dismayed” bioethics professor learned of the fund and saw the term “eugenics” in the title. Rightly so.

Modern “eugenics” emerged as an application of Darwinism in the late 1800s. Social scientists believed they could “improve the human race” by encouraging the “well-bred” and healthy to procreate, while discouraging (or even, for some, forcibly preventing) the poor, the sick or just the “undesirable” from having children. While eugenics typically brings to mind the Nazi effort to exterminate six million Jews during the Holocaust, the idea’s intellectual development is largely American. For example, Planned Parenthood founder Margaret Sanger openly advocated for eugenics, and actively worked to advance birth control with African American women as part of what she called the “Negro Project.”

By the way, the organization she founded is the best example in our culture of systemic or structural evil. Planned Parenthood kills black babies at a rate five times higher than children of other ethnicities.

Though the Dean of UC Berkeley’s School of Public Health promised the money was not used for any sort of racially motivated genetic research, it was used for genetic counseling, he admitted. In other words, money from the eugenics fund was used to research assisted reproductive technologies, specifically how those industries might “take advantage” of genetic testing. That research will continue.

So to be clear, though UC Berkeley disavowed a fund connected to a pseudo-science that is unarguably racist (a scary thing for Berkeley’s PR department), the university made no promises to stop studying or funding actual eugenics. In other words, the university rejects the racist connotations of the word eugenics, but embraces the practice. They’ve judged this fund by the name on its letterhead but ignored the content of its character.

In 2020, eugenicists may not be goose-stepping down the street in khaki uniforms, but they are not hard to find. While the word “eugenics” rightly offends our modern sensibilities, the eugenics impulse is alive and well, especially in the sciences and social policies of human reproduction.

For example, Francis Collins, the Director of the National Institutes of Health, referred to neighborhood IVF clinics as the modern “cowboys” of genetic engineering. Of course, parents who use in-vitro fertilization to overcome infertility aren’t attempting to systematically improve the human race, and most doctors at these clinics are motivated by an honest desire to help families. But choosing whether to implant or discard embryos based on birth defects or gender is very much an example of the eugenic impulse, as is treating “excess” embryos as medical waste.

The eugenic impulse is responsible for the near eradication of Down syndrome in Iceland, and the catastrophically low rates of girls born in China and India and other parts of the world because of “sex selection.” When customers shop at the sperm bank for samples based on the donor’s height, skin, athletic ability, IQ, or eye color? That’s the eugenic impulse.

We justify this impulse not through promises of an improved race but through a technological pragmatism. In vitro fertilization is expensive, and clinics often counsel parents to get the most for their money by creating multiple embryos and implanting only the “healthiest” ones. And any parent who’s received a positive diagnosis from an amniocentesis has experienced the pressure of justifying a decision not to abort, rather than vice-versa.

A million such decisions are made daily, most by well-meaning folks with perfectly reasonable explanations. At the same time, these decisions are being made within a cultural milieu in which not only the inherent relationship between marriage and childbearing is severed, but in which the eugenics impulse goes largely unchallenged.

In his book Our Bodies Tell God’s Story, Christopher West rightly observes that “when we begin untying the tight-knot nexus of marriage, sex and babies, we end up redefining all three.” Marriage becomes a piece of paper. Sex is reduced to an exercise of personal pleasure. Babies become products, disposable when unwanted, valuable only when wanted and, even then, designable to our specifications.

UC Berkeley ought be uneasy by the word “eugenics” and its racist history. We ought all be wary, however, of the practice of eugenics, and how normal it has become.

Editor’s Note: We were contacted by someone from UC Berkley who wished to specify that their genetic counseling program ended in the 1990s.

Down Syndrome and Eugenics