The Greatest Kindness of All - Breakpoint
Help make a bigger worldview possible for Christians around the globe with a year-end gift!
Skip to content 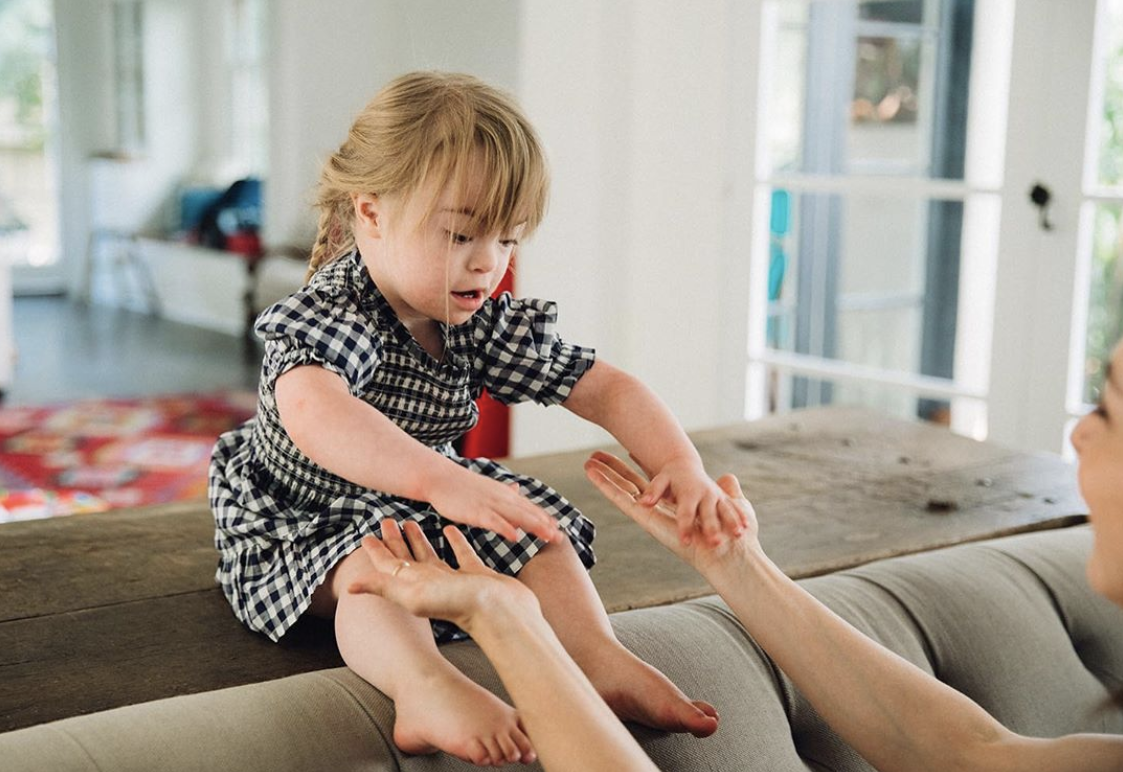 
The Greatest Kindness of All

“All I knew about Down syndrome,” Scorsone admits “was that people were afraid of it, so I figured I should be too.” But instead, her world and her perspective has been, and I quote, “infused and alchemized by a deep and unexpected kindness.”

Pippa’s worth isn’t tied to what she can or cannot do, or what she looks like, but in who she is: a human being.

What Scorsone is describing is the dignity that belongs to every human being because we are created in the image and likeness of the God who loves His creation.

If some have their way, people like Pippa would be rendered extinct, through prenatal testing, abortion, and “fetal reductions.”

The loss would be great indeed and, as Scorsone has realized, the world would be less kind.

Caterina Scorsone Opens Up About Raising a Child Who Has Down Syndrome: ‘My Daughter Is Perfect’